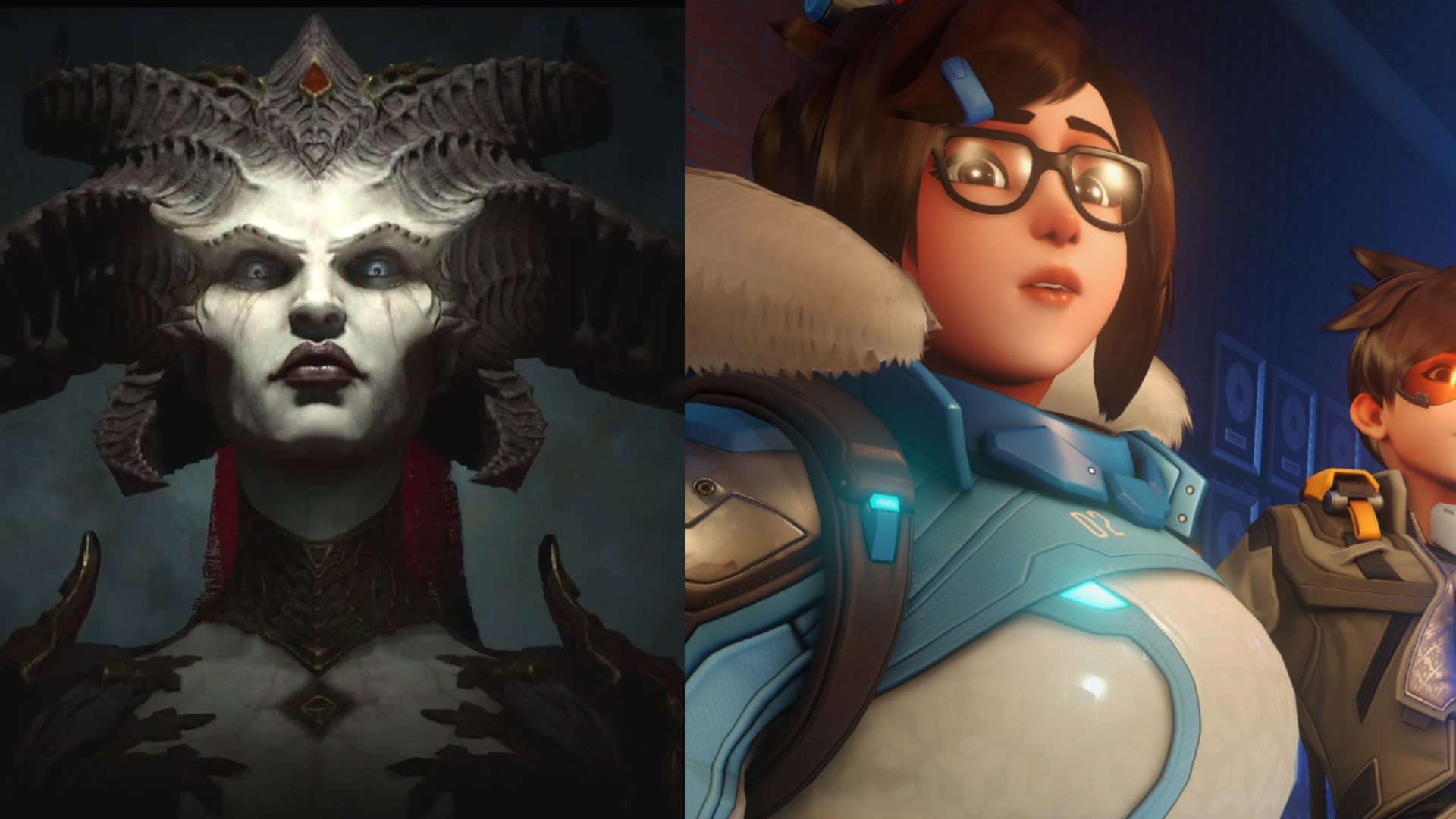 Blizzard announced recently that due to recent events over the past few months, its marquee titles will be delayed for a further amount of time.

Action RPG Diablo 4 and competitive multiplayer shooter Overwatch 2, already without release windows, will be out later than “sometime after 2021”. Here’s the official company statement:

“As we have worked with new leadership in Blizzard and within the franchises themselves, particularly in certain key creative roles, it has become apparent that some of the Blizzard content planned for next year will benefit from more development time to reach its full potential.

While we are still planning to deliver a substantial amount of content from Blizzard next year, we are now planning for a later launch forÂ Overwatch 2Â andÂ Diablo IVÂ than originally envisaged.

These are two of the most eagerly anticipated titles in the industry, and our teams have made great strides towards completion in recent quarters. But we believe giving the teams some extra time to complete production and continue growing their creative resources to support the titles after launch will ensure that these releases delight and engage their communities for many years into the future.

These decisions will push out the financial uplift that we had expected to see next year. But we are confident that this is the right course of action for our people, our players, and the long-term success of our franchises.”

Both Diablo 4 and Overwatch 2 will be out for consoles and PC, whatever that year or date will be.