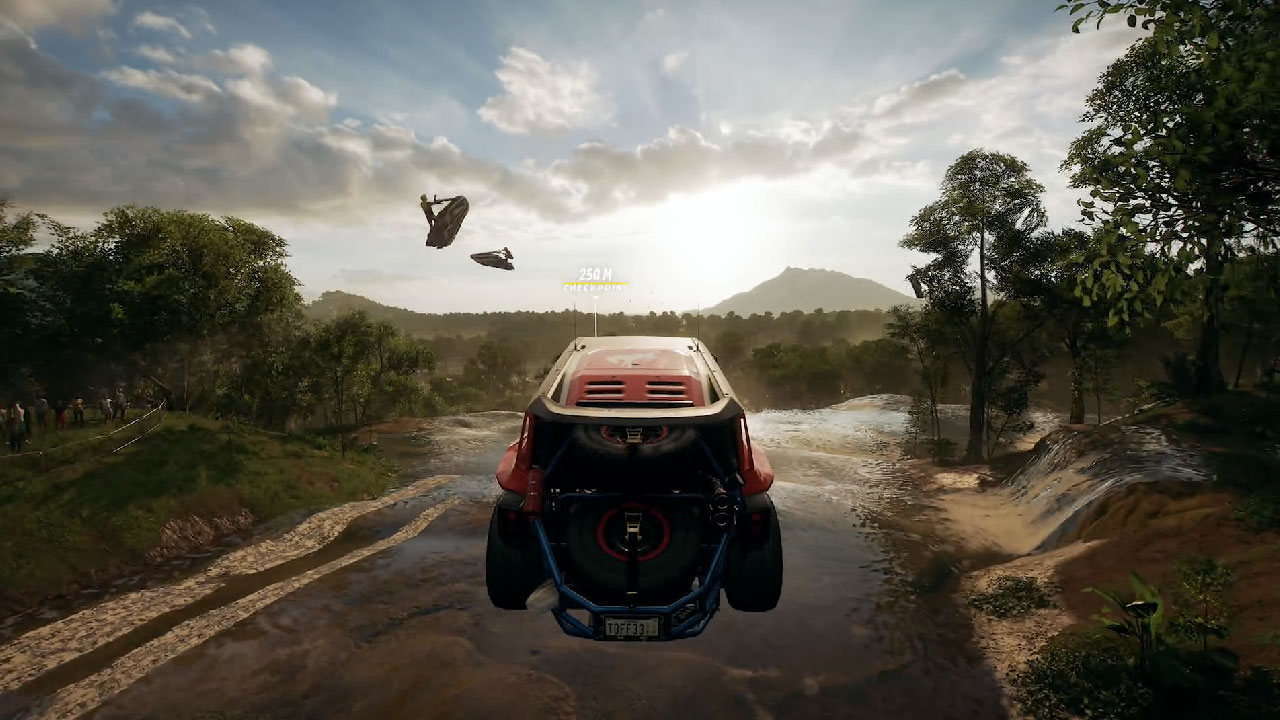 Forza Horizon 5 now at 4 million players on day one. pic.twitter.com/JQULggbtFS

Forza Horizon 5 will be available on 9th November. Unless you happen to have purchased the game’s Premium Edition and Add-On Bundles, in which case you’ve played the game starting 5th November.

Turns out a lot of people went for it, despite the fact that they can play it for free via Xbox Game Pass tomorrow. Forza Horizon 5’s in-game Hall of Fame leaderboard already has more than 800,000 people playing it on Day One(?). It’s safe to assume that Xbox’s premier racing game of 2021 has netted about US$79 million in sales before its official release (via VGC). For the record, the game costs US$99 in its Premium Edition form (or US$45 for the Premium Edition add-on).

Right now, the racing game is the highest-rated 2021 title on OpenCritic (100% recommendation from critics) and also a pretty high average of 91 on Metacritic. For more on the game, check out our review. We totally dig it.

Razer Pay Launches In Malaysia; Pay For Your Stuff With Specialized E-Wallet