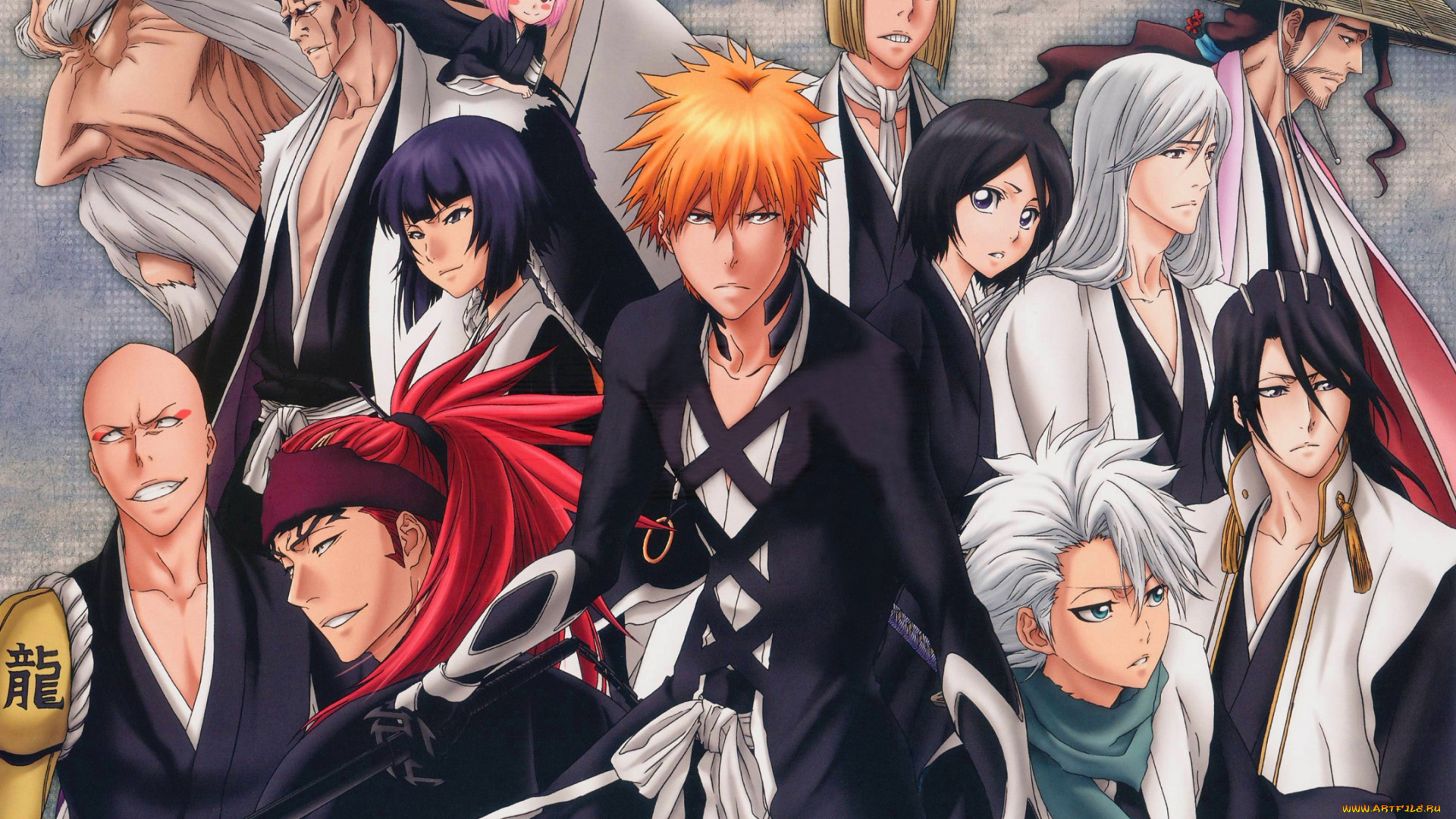 Bleach fans: the time is near. You’ll be getting a first look at the long-awaited Thousand-Year Blood War arc in anime form next month.

The actual Bleach anime featuring the brand-new final arc of the series has no release date; it’ll most likely be revealed on the livestream.