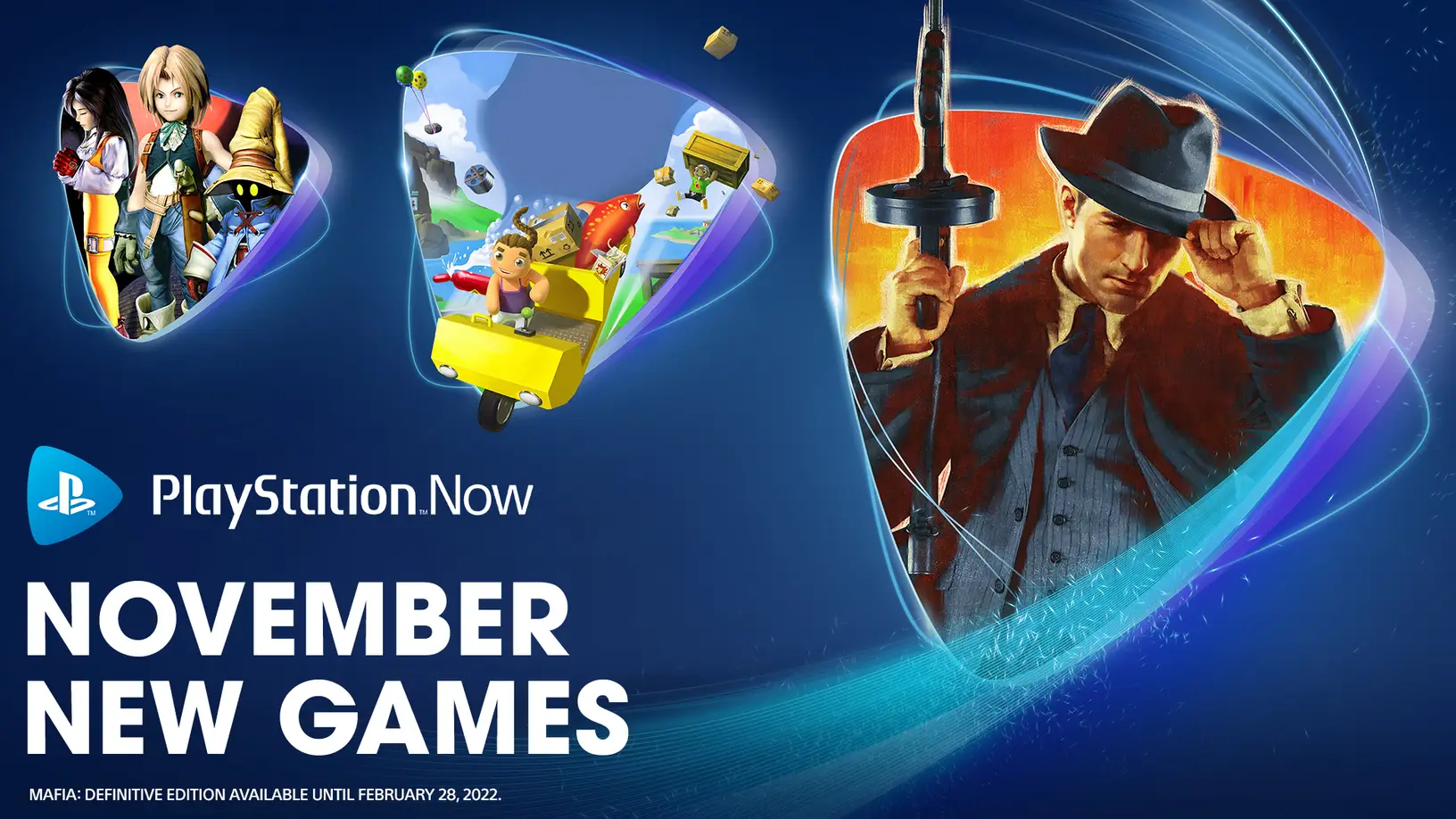 The Definitive Edition faithfully recreates the organised crime epic with an expanded story plus gameplay and visual improvements. Rise through the ranks of the Mafia during the Prohibition era, experiencing a faithfully recreated 1930â€™s cityscape, filled with interwar architecture, cars and culture.

After a run-in with the mob, cab driver Tommy Angelo is thrust into a deadly underworld. Initially uneasy about falling in with the Salieri crime family, Tommy soon finds that the rewards are too big to ignore.

Buckle up your back brace and fire up the delivery truck, itâ€™s time to deliver! Go it alone to ensure the safety of your deliveries, or join your friends and put your teamwork to the test and haphazardly get the job done in an interactive sandbox world. Unpredictable ragdoll physics meets snappy platforming.

Sprint, leap, dive, and grapple with ease, but collide with something and youâ€™ll be knocked out cold! Want to take a break from deliveries? Then play around. The world is chock full of toys, vehicles, and machines that can be used for work or play.

Strange events transpire on the Mist Continent, one of the four main lands of Gaia. The kingdom of Alexandria, ruled by Queen Brahne, begins their invasion of other nations under orders of Kuja, the â€œangel of deathâ€ from Terra. An accidental encounter in Alexandria brings Zidane, Vivi, and Garnet together, and they set out on a journey that leads them to discover the secrets of their past, the crystal, and a place to call home.

You can do this. Help Madeline survive her inner demons on her journey to the top of the massive Celeste Mountain â€“ 700+ screens of hardcore platforming challenges and devious secrets â€“ in this super-tight, hand-crafted platformer from the creators of multiplayer classic TowerFall. The controls are simple and accessible â€“ simply jump, air-dash, and climb â€“ but with layers of expressive depth to master, where every death is a lesson.

Lightning-fast respawns keep you climbing as you uncover the mysteries of the mountain and brave its many perils. This narrative-driven, single-player adventure also features a charming cast of characters and a touching story of self-discovery. Want more of a challenge? Unlock brutal B-side chapters, built for only the bravest mountaineers.

Guess Which Game Developers Have No Interest In NFTs?