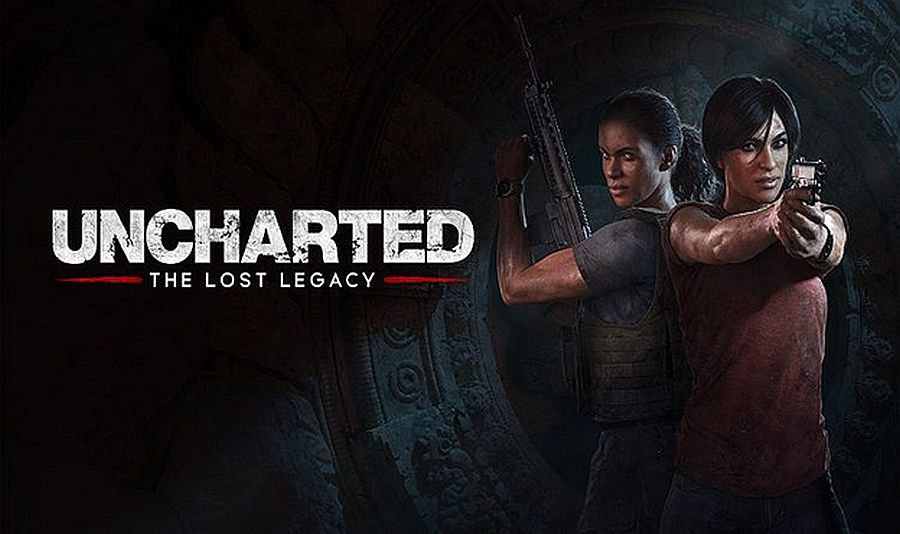 We reached out to PlayStation Asia and they have confirmed that they will not be giving out Uncharted movie ticket vouchers for those who purchase Uncharted Legacy Of Thieves Collection in Asian countries like Malaysia and others.

As originally announced, the special deal is limited to residents of Australia, New Zealand, the UK, or the United States.

The collection will feature both Uncharted 4 and Uncharted: Lost Legacy in one bundle. The PS5 version will be out on 28th January 2022. The PC version (Epic and Steam) will be out in 2022. New features in the collection include these options for graphics:

Other features include instant to near non-existent load times, Spatial 3D Audio, and DualSense wireless controller haptic feedback. Oh, and there’s no multiplayer in this collection as reported earlier.

I Own Uncharted 4 On PS4 Already. Can I Still Get This Collection On The Cheap?

Also, players in select countries can purchase or upgrade toÂ Uncharted Legacy Of Thieves CollectionÂ on PlayStation 5 via PlayStation Store and receive a voucher code for one standard ticket to see theÂ Uncharted movie in participating theatres starting from February 2022. However, you need to be a resident of Australia, New Zealand, the UK, or the United States to use this deal. No word on whether this will be available for PlayStation Asia’s side of things.