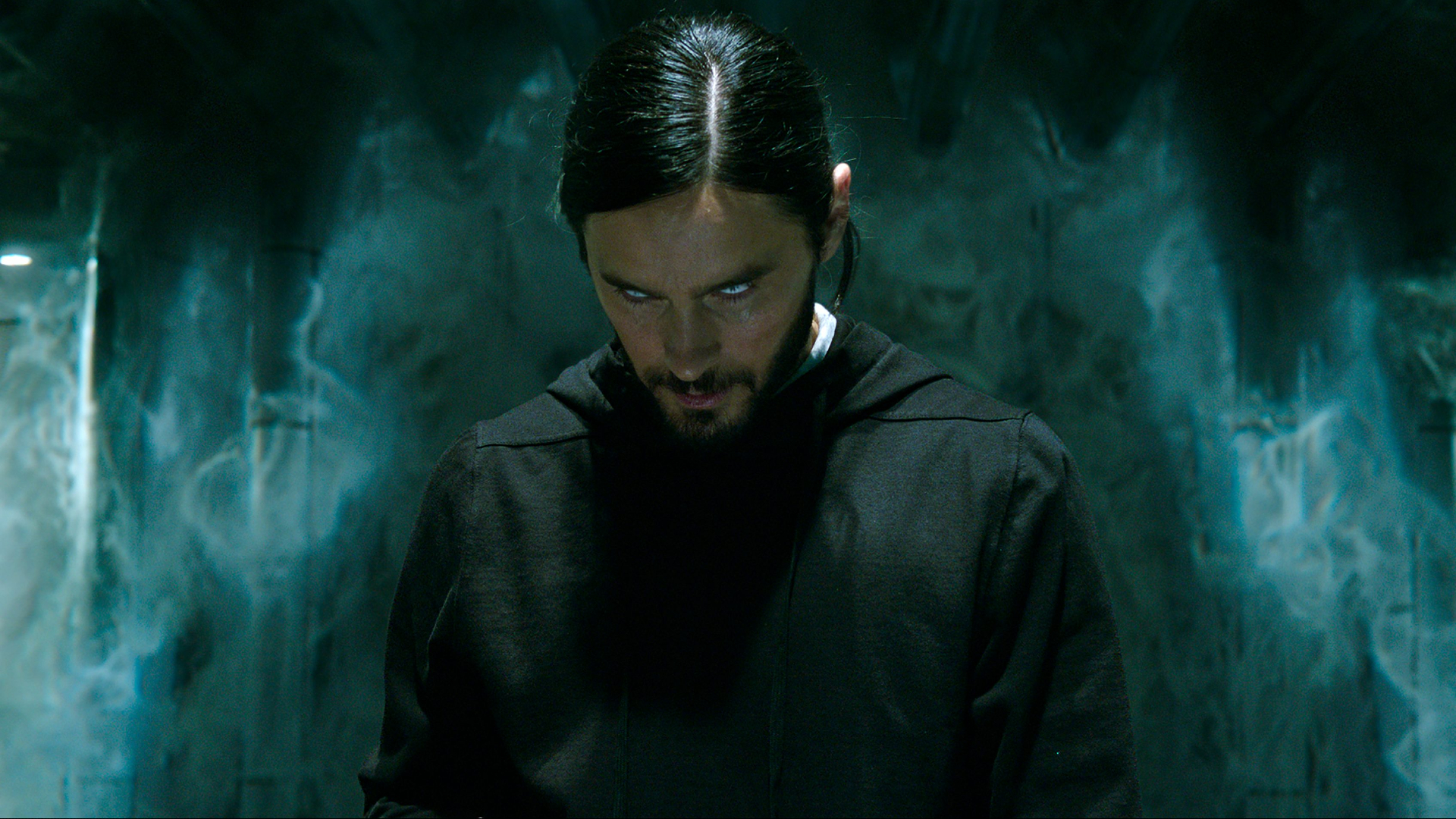 Sony Pictures Malaysia has announced that Morbius will release in Malaysian cinemas on 31 March 2022, which is one day earlier than the US (1 April 2022).

Directed by Daniel Espinosa and written by Matt Sazama and Burk Sharpless, the movie centres on a biochemist who becomes a vampire after attempting to cure himself of a rare blood disease. Jared Leto portrays Michael Morbius alongside a cast that includes Matt Smith, Jared Harris and Tyrese Gibson.

If you want to learn more about who or what Morbius is, head on over hereÂ to our handy guide.

This Star Wars Jedi: Fallen Order Mod Lets You Play As The Joker