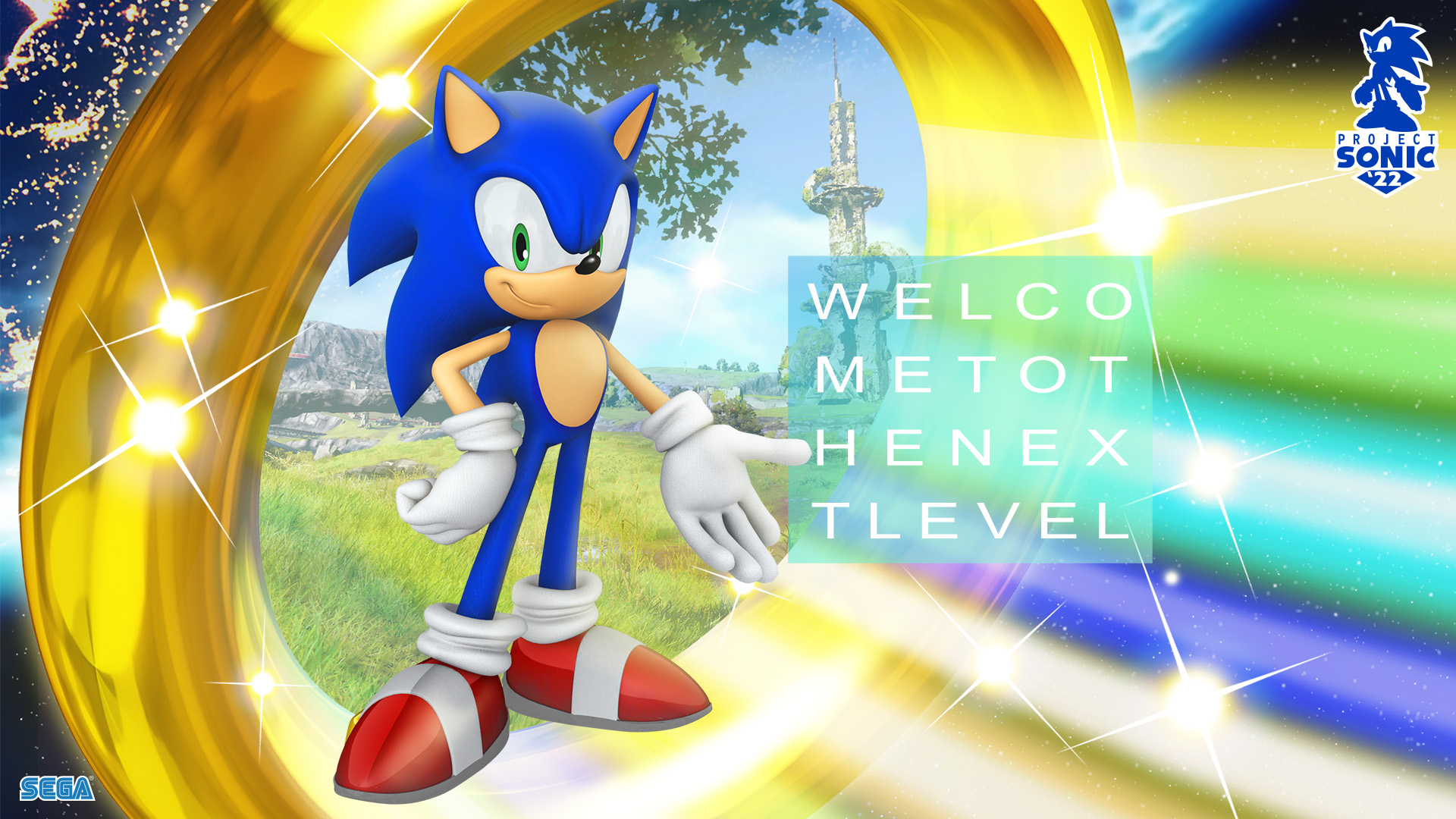 SEGA announced that its iconic character, Sonic the Hedgehog, headlines â€œProjectÂ  Sonic â€˜22â€ as the key message for 2022. This yearÂ will see not only the release of the new title Sonic Frontiers but also the Sonic the Hedgehog 2 movie and much more.

The key visual depicts a Gold Ring of Sonic that appears to be a portal to a new world. The design of the new world may change according to Sonicâ€™s campaign content.Â

As the slogan â€œWelcome to the next levelâ€ suggests, SEGA will be building on the achievements of the past 30 years, shifting up a gear to release even more exciting content for years to come.

You can visit the official Facebook Page of Sonic The Hedgehog to download special wallpapers for your smartphone and PC. Sonic Frontiers is scheduled to be released on the PS5, PS4, Nintendo Switch, Xbox Series X/S, Xbox One, and PC sometime in Winter 2022.

Last but not least, Sonic The Hedgehog 2Â premieres in cinemas on 28 April 2022.

Here's What We Know About The Overwatch 2 Beta, Its New Graphics Engine, & Ping System

Here's Where You Can Get An Official Ted Lasso Jersey

by Michael Kenchington in January 25, 2022
Reply

I hope there might be more news on Sonic Origins (which features Sonic 1, Sonic 2, Sonic 3 & Knuckles and Sonic CD) in due course because of Project Sonic 22.

by Sonic The Hedgehog 2 Has A Post-Credits Tease, So Stick Around After The Movie | KAKUCHOPUREI.COM in April 6, 2022
Reply