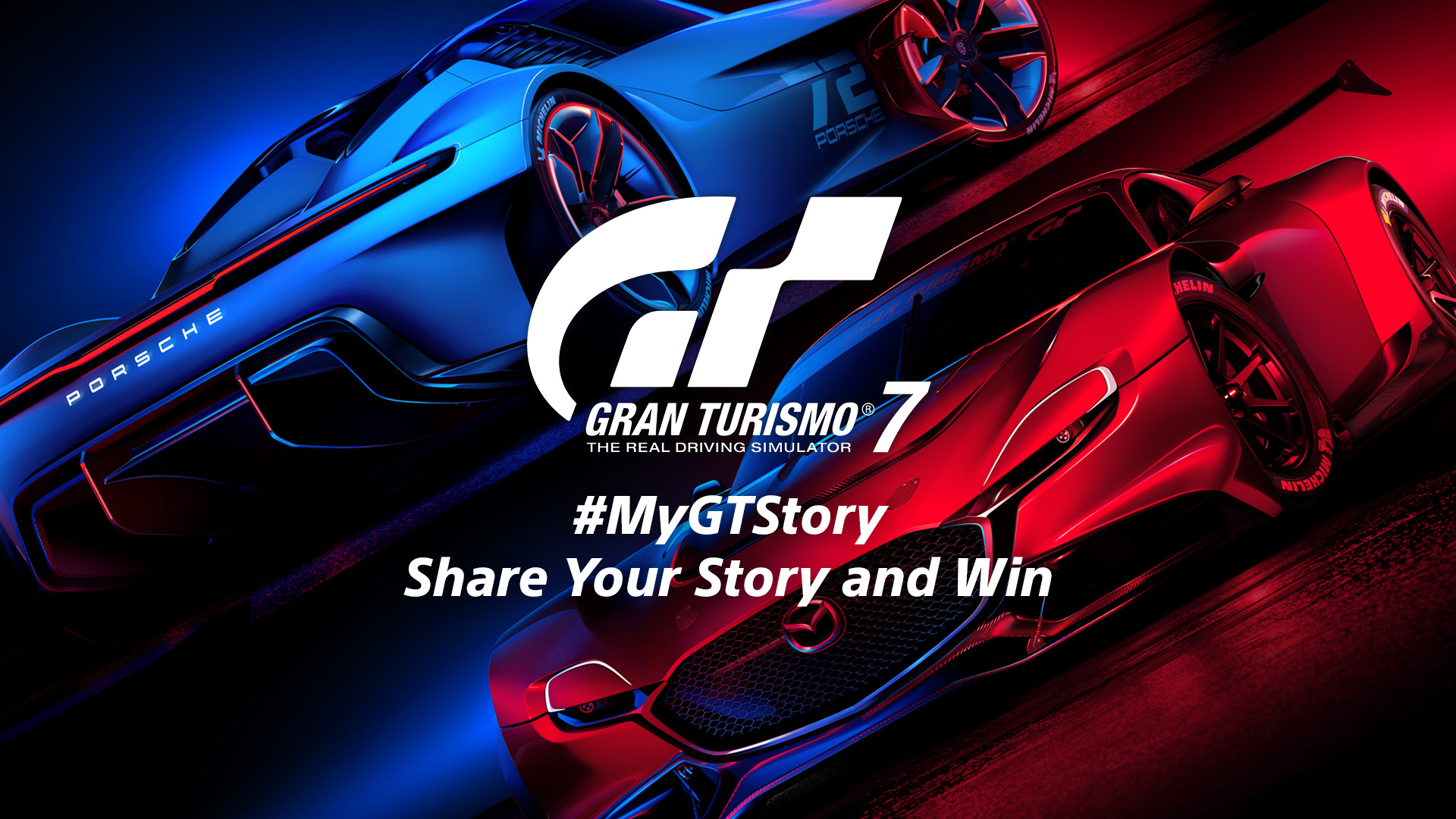 In conjunction with the launch of Gran Turismo 7 (PS4 / PS5) and the 25th Anniversary of the Gran Turismo franchise, Sony Interactive Entertainment Singapore (SIES) is holding a social campaign â€œMyGTStoryâ€ and would like to invite gamers in Asia to share their story and memory with Gran Turismo.

You can head on over to the campaign website here.

Best pictures/videos will be judged by SIES based on creativity and relevancy.

10 Winners from Southeast Asia (Singapore, Malaysia, Indonesia, Thailand, Philippines and Vietnam) with the most creative picture/video and best caption will be rewarded with one Gran Turismo 7 Deluxe Gift Set which consists of:Â Â

Share your #MyGTStory and stand a chance to win. Gran Turismo 7 is slated to release for the PS4 and PS5 on 4 March 2022.

In the meantime, check out the video below: