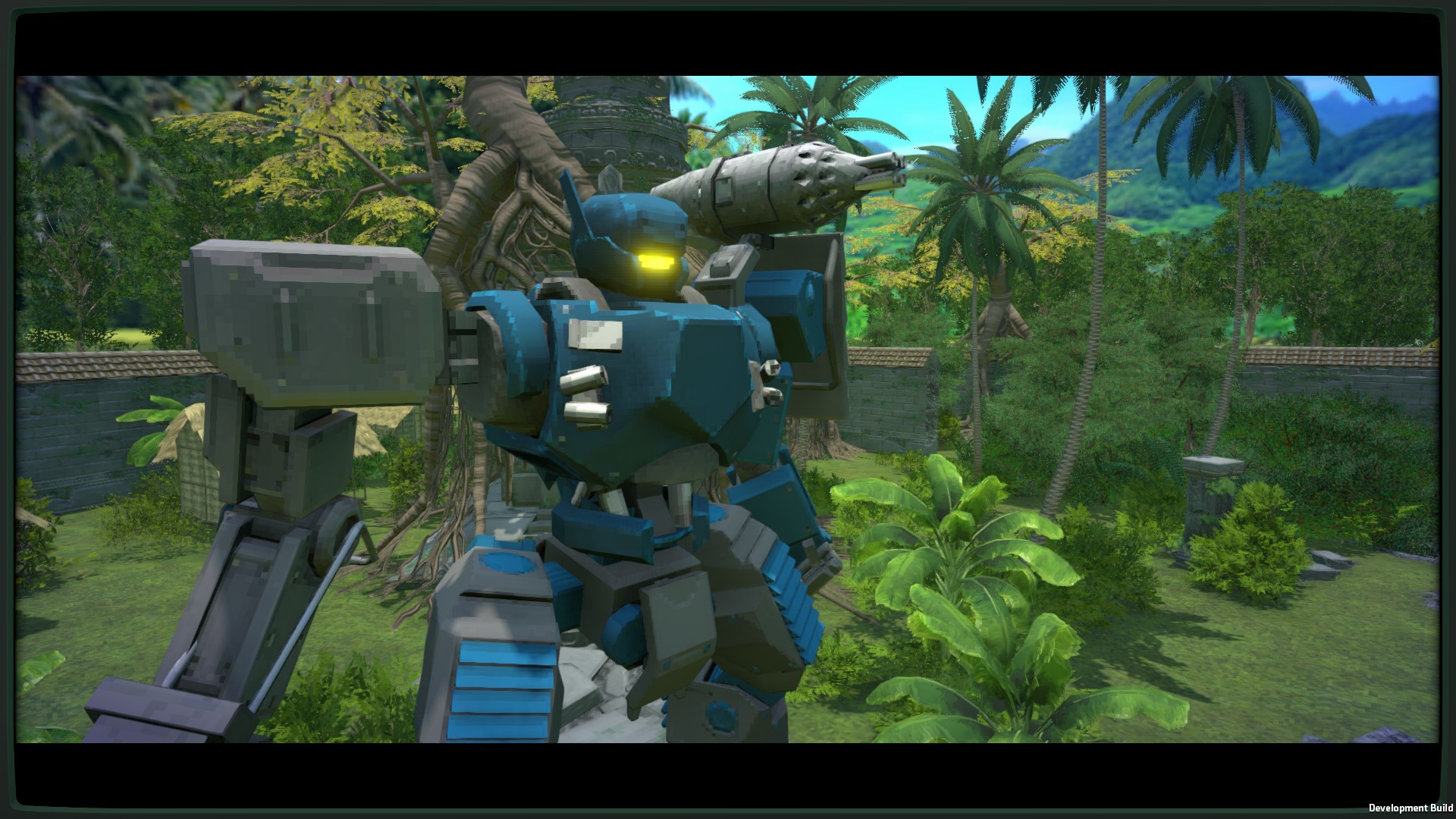 Dubbed Kriegsfront Battlescaper – Diorama Editor, the app lets you create mechs and battlefield dioramas using the built-in photo editor, mecha builder, and level editor. Basically Toge is letting us play around with its developer tools so that you can make your own mecha battle diorama. So if you want to recreate a key battle scene from your favourite Battletech or Front Mission game, you can do that. So thanks, Toge Productions!

You may want to check it out now though; the battlescaper app will cease to exist after 19 January.

[WE LIED]
We are sorry. We promised you that we'll be releasing the MECHA DIORAMA EDITOR DEMO onto Steam next week…

Kriegsfront Tactics will be out for PC in 2022.