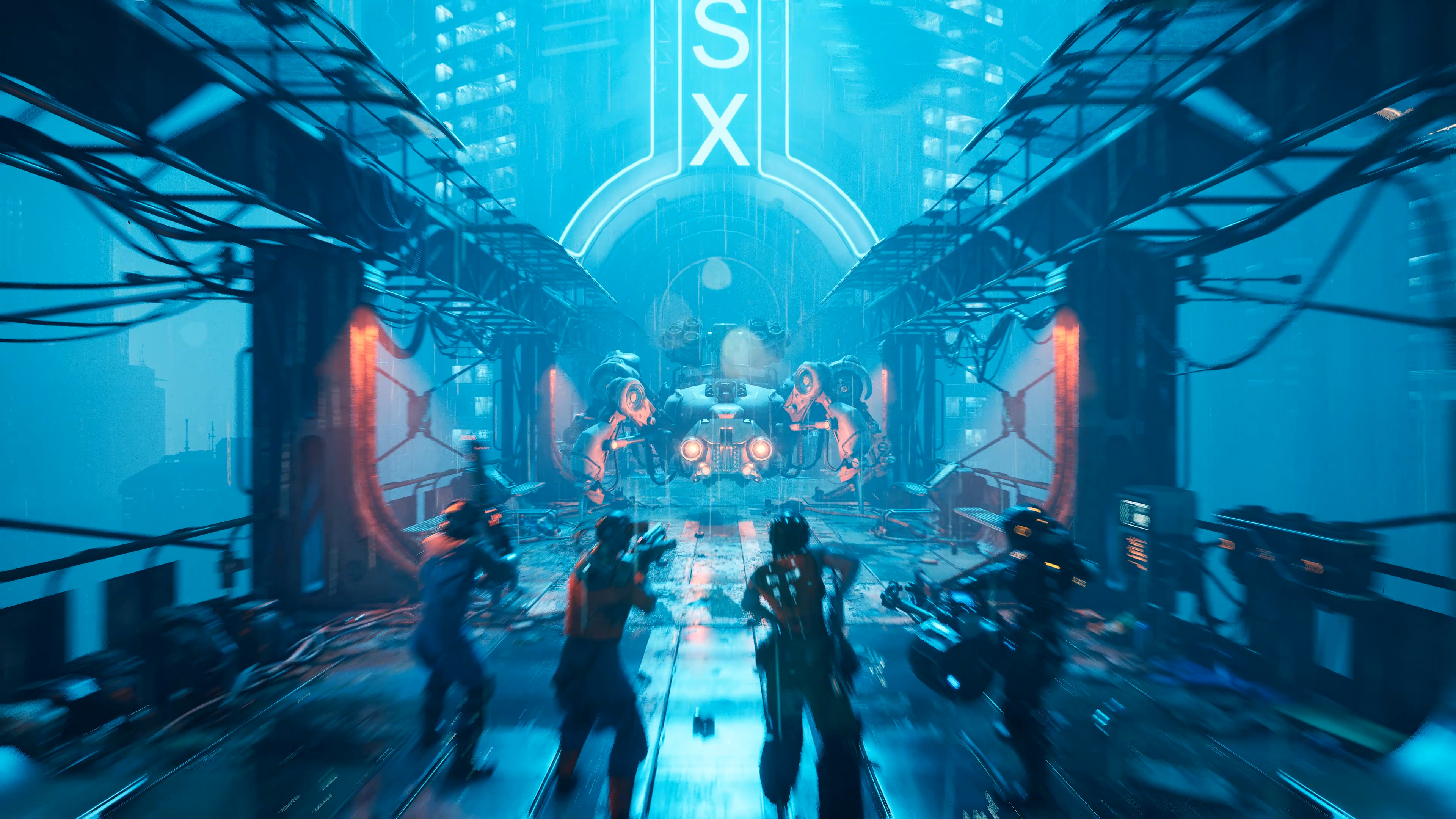 Cyberpunk action RPG The Ascent is coming to PC and PlayStation 4.

This version of the game will be out on 24 March, 2022. It will cost US$24.99, but PS Plus members can get it for a 10% discount. PlayStation users will also get an exclusive RPEG 33 Rocket Launcher with blue laser targeting systems, provided they pre-order the game.

Previously, the action RPG came out in July 2021 for PC and Xbox consoles. Players can co-op or go solo killing enemies and work for the Ascent Group either with guns or bigger guns. It’s developed by Swedish indie studio Neon Giant.

For more on The Ascent, check out our review.