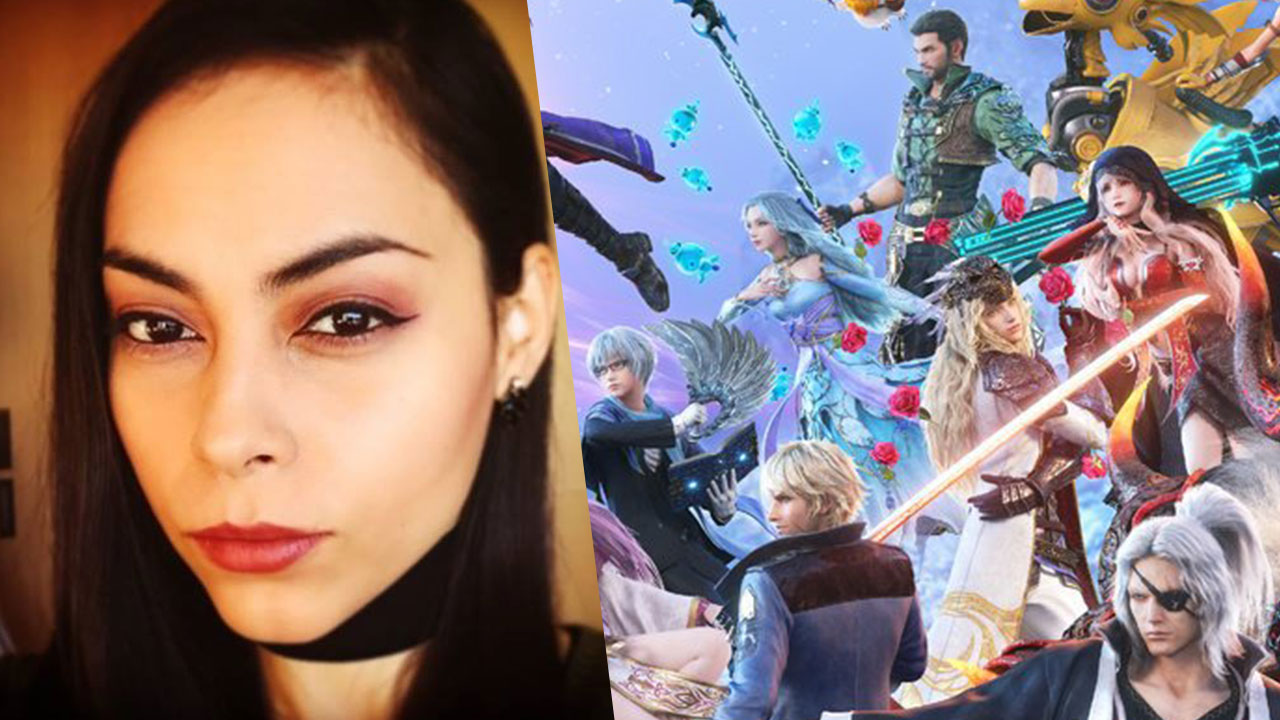 It’s a sad day for many Final Fantasy Brave Exvius & Brave Frontier fans as they have lost one of their own.

gumi will be making an official announcement by this week. Shaly has been working for gumi and with the Brave Frontier and FFBE brands for 7 years plus. She garnered quite a reception from both games’ communities, as well as being the face for those games due to her presentation skills, energy, and charisma.

We would like to express our condolences to Shaly’s relatives & loved ones. Rest in peace, Shaly; you will be missed by the FFBE and Brave Frontier community.

Cyclist Esports Champion Stripped Of Title After Confessing To Cheating