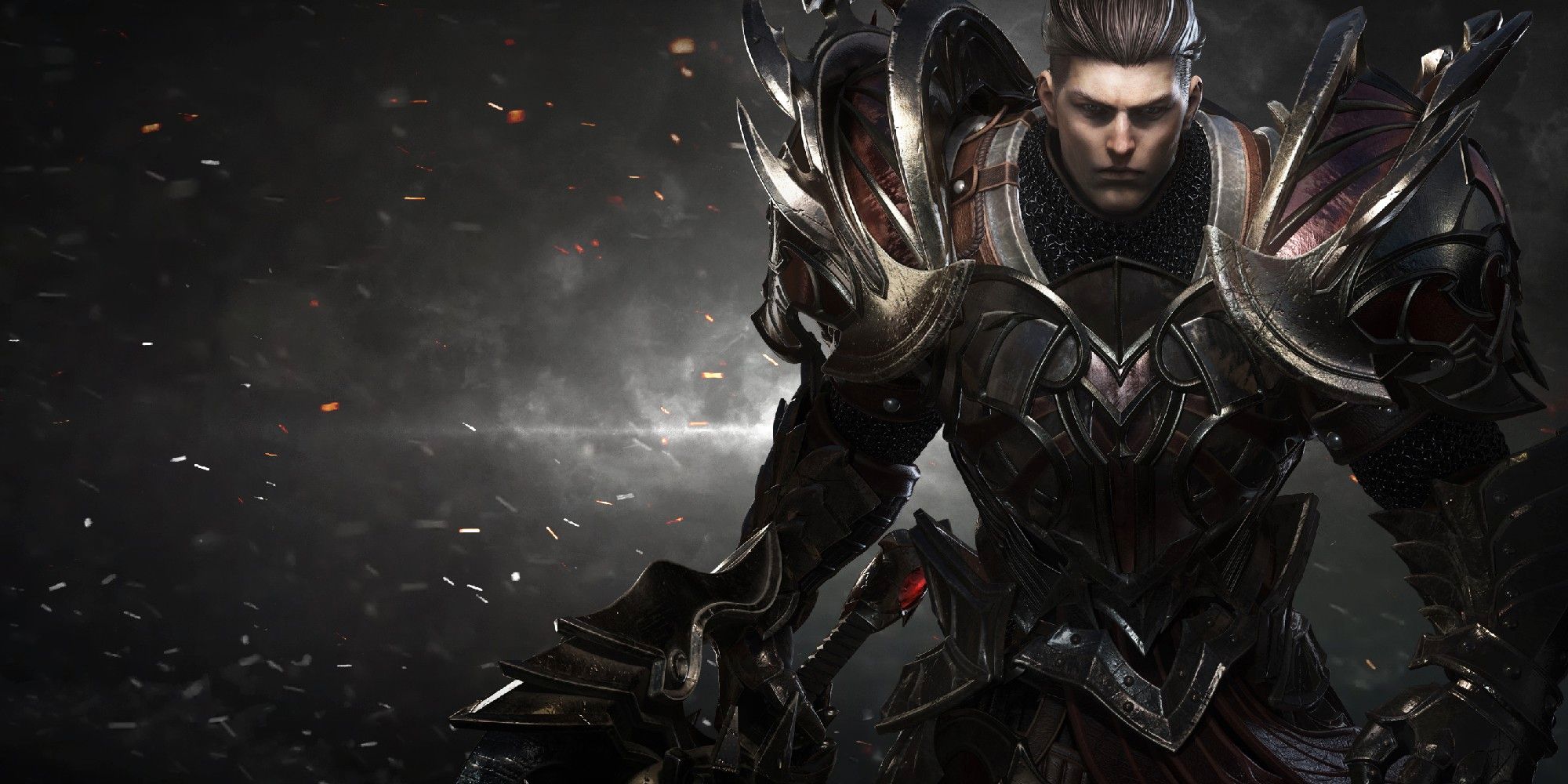 Lost Ark, the free-to-play MMORPG from South Korea that’s recently in English thanks to publisher Amazon, is the hotness right now.

The game has topped 20 million players worldwide following its highly successful English language release. Within three days or so, the game had 4.7 million new players joining its community, mostly from North America, Europe, South America, and Australia. Probably; half of them are probably VPN users from Southeast Asia.

It’s right now the most popular game on Steam via SteamDB numbers. Its current player numbers are 558,023 at this moment of writing, with a 24-hour peak of 822,383. Here’s an official humblebrag post from Amazon about the game’s Western success:

“Overall, the excitement surrounding Lost Ark from around the world is quickly gaining steam, as evidenced by the growing number of global players. Together with Smilegate, we are committed to supporting the growing community with a robust roadmap of updates in the years to come.”

Lost Ark has new endgame content up right now. To get in on the action in Malaysia, Singapore, The Philippines, and the rest of Southeast Asia, check out our guide.

The Prince Of Persia Remake Is Still In Development, Confirms Ubisoft