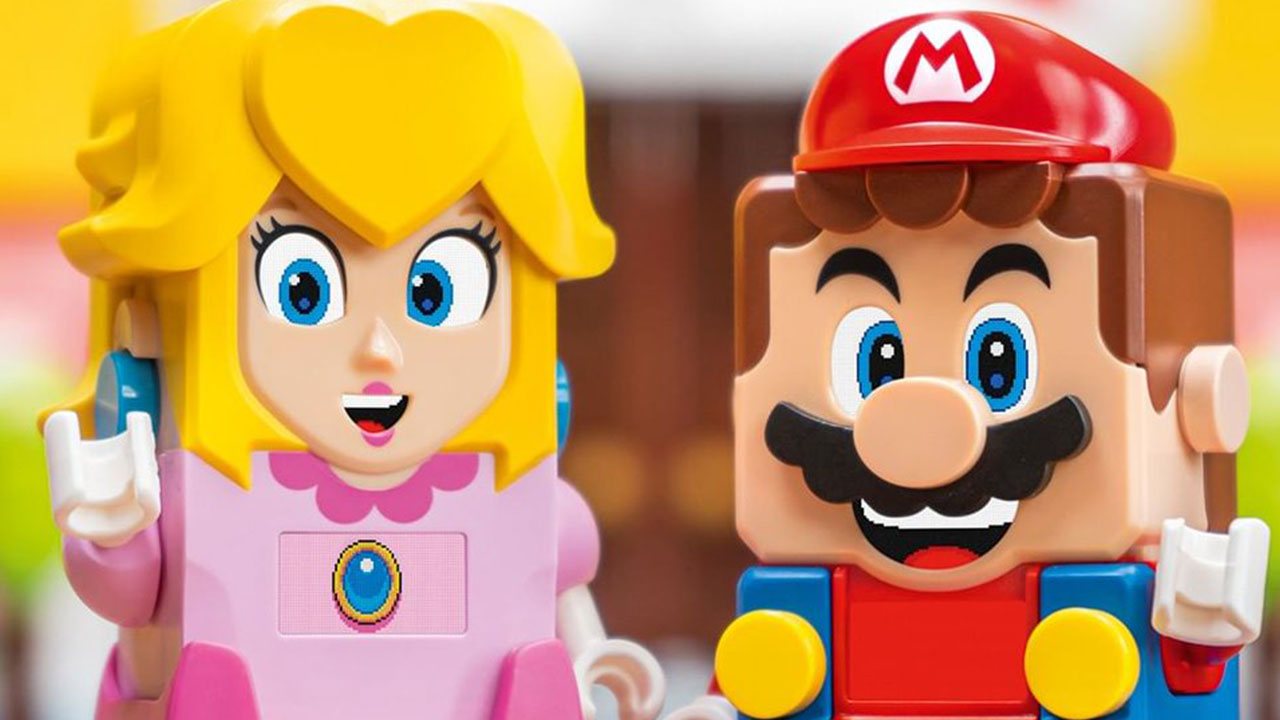 The LEGO Mario set will be getting a companion piece in the form of a famous mushroom-filled castle.

A post from Jay’s Brick Blog mentioned that LEGO revealed a Princess Peach playset. The set is meant to be announced on 10th March US time to celebrate Mario Day, which is an annual celebration of Nintendo’s flagship franchise.

The LEGO set comes with the castle, Princess Peach, Mario, yellow Toad, and Ludwig von Koopa in LEGO form. The set may cost fans US$229.99; the official price has yet to be confirmed considering this news is a leak.

In the meantime, check out the pictures of the set below: