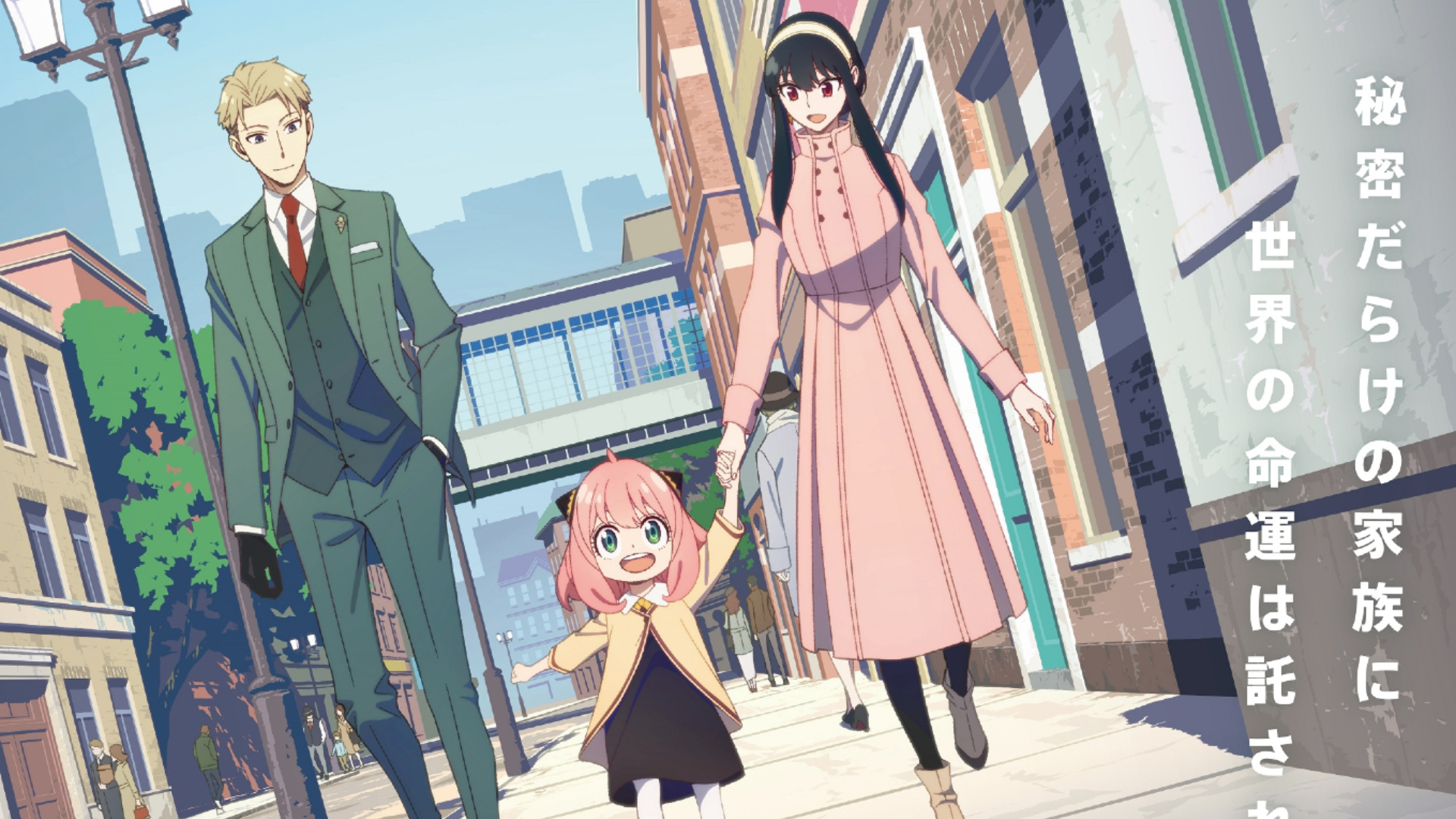 Cloverworks and Wit Studio have announced that the Spy x Family anime will premiere on 9 April 2022 in Japan, as well as on Crunchyroll Premium in the rest of the world.

There is also a new key visual, which shows the main characters Loid, Yor, and Anya walking down the street like a normal family. However, their real identities as spies can be seen in a reflection at the bottom. Spy x Family is a story about the Forger family, which is a fake undercover family. Loid is on a mission as a spy, but he doesn’t know that his fake wife is an assassin and that his fake daughter is a mind reader.

In the meantime, check out the key visual and trailer below, courtesy of Twitter:

After A Month Of Waiting, Malaysia Dota 2 Player Finally Gets To Travel Overseas For The Internationals 10