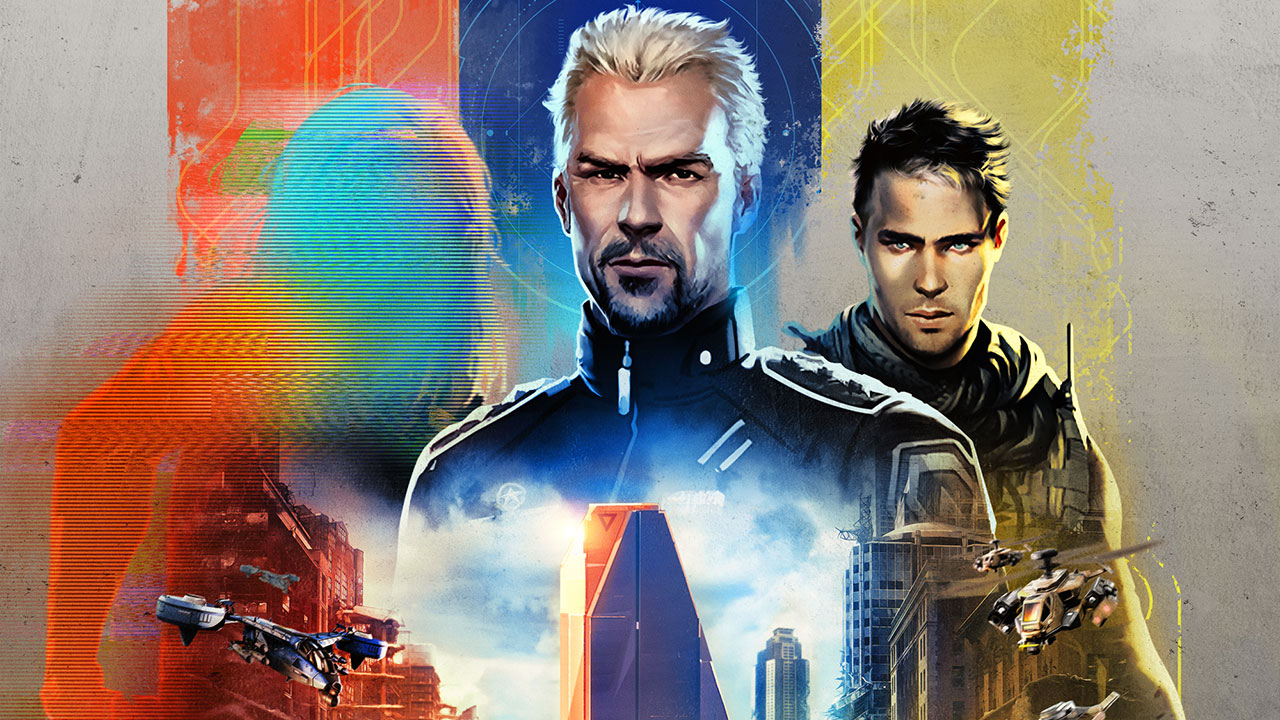 If you feel like you’re savvy with real-time strategy games, then you’ll want to tune in to this upcoming ESL tournament.

Crossfire: Legion, the upcoming RTS title from Prime Matter and Blackbird Interactive (comprising of ex-Relic staff), will be featured on ESL Play. The tournament circuit will take place across Asia, Europe, and North America, with the qualifiers held from 5 June and the grand finals being held on 28 June. The finals will be streamed live on the Prime Matter Twitch channel.

If you’re interested and want to throw your hat into the RTS ring, you can register on the official link here.

Crossfire: Legion will be out in Early Access form this 24 May, with 3 factions playable from the get-go. For more on the game, check out our previews here.

Attack On Titan Is Coming To An End