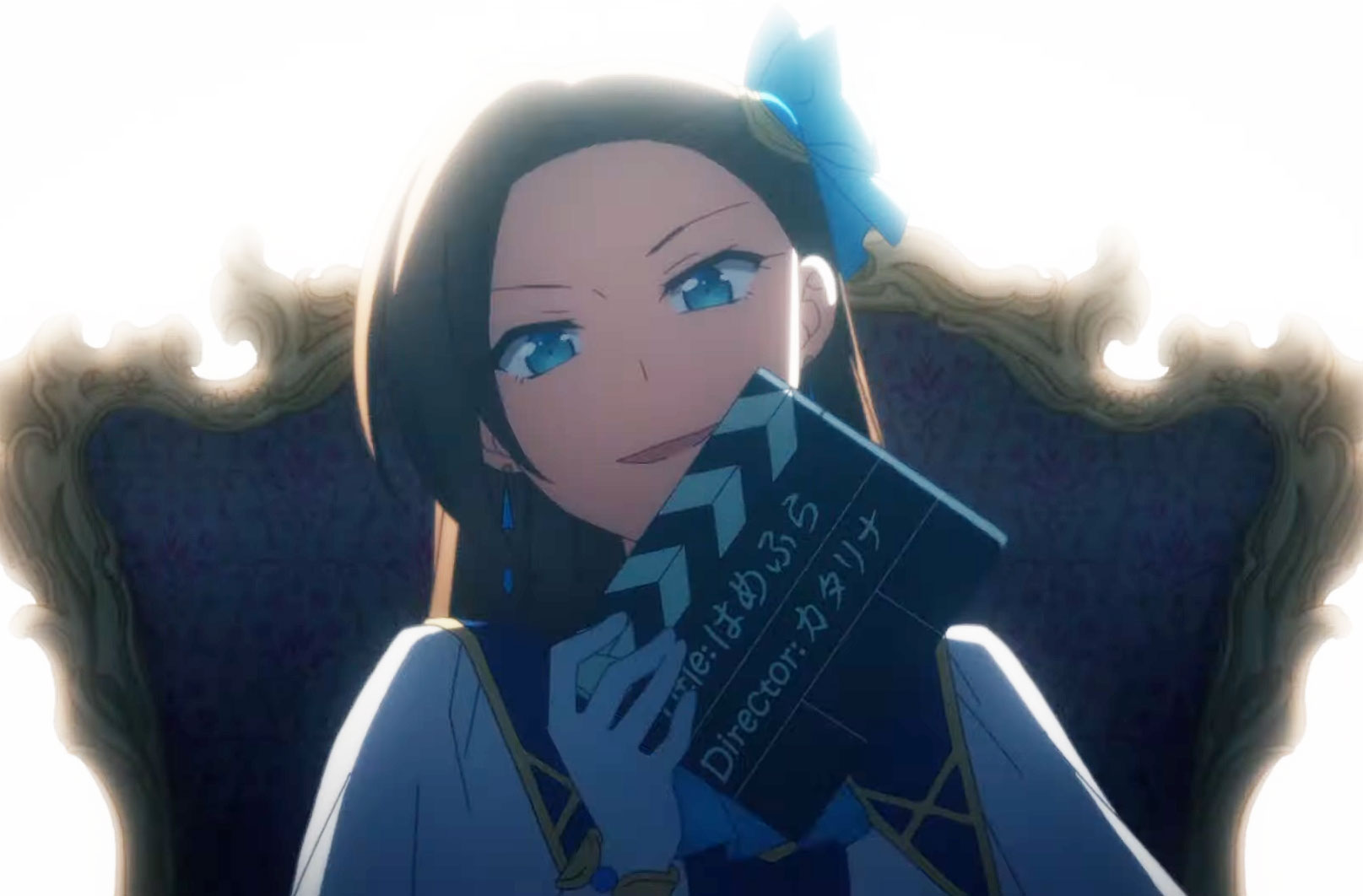 Ever wonder what it feels like to be a B in a bishoujo visual novel game? Well, the anime series My Next Life As A Villainess: All Routes Lead To Doom is basically that: a girl who ends up in a romance visual novel with branching paths and is casted as the main villain Catarina Claes.

The otome game parody anime series (known in Japan as Otome Game no Hametsu Flag Shika Nai Akuyaku Reij? ni Tensei Shiteshimatta…) is getting a full-fledged movie that continues the series’ plot, and is slated for a 2023 release (via Anime News Network). Production for the film is underway, with a teaser trailer making the announcement official. The trailer itself recaps the adventures of protagonist Catarina and with the “Doom Flags” far from gone.