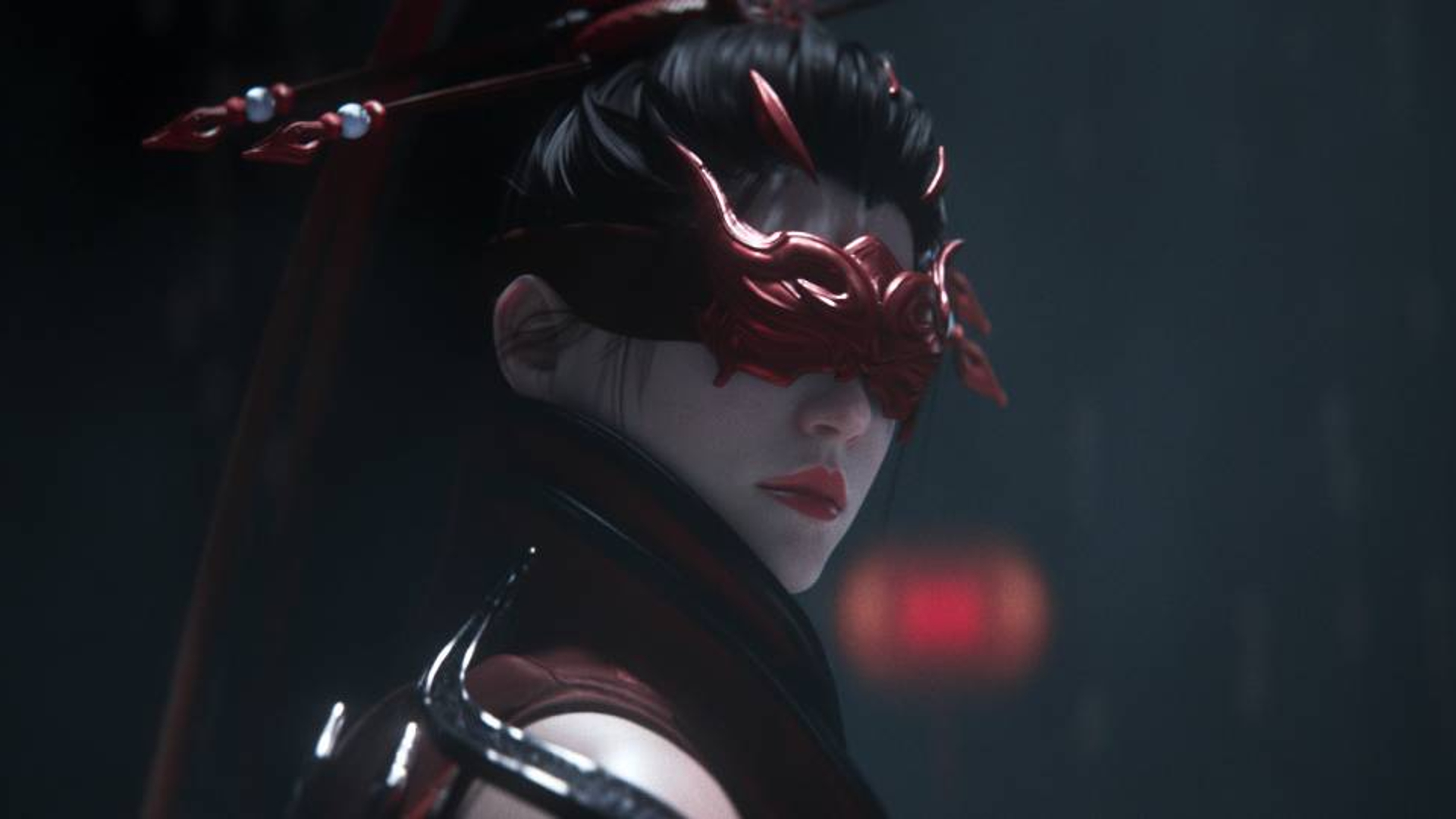 Leading Chinese developer, 24 Entertainment has announced that Naraka Bladepoint World Championship Official Trailer is up for nomination for an Annecy Award.

The festival is a competition between animated films of all types of various techniques, such as traditional, cut-outs, claymation and 3D CGI, each classified in various categories, such as:

Among the nominations at the world’s largest event dedicated to animation, are shows and games such as Arcane (2021), and Apex Legends (2019), as well as many other highly popular sources of media. The Festival will take place in Annecy France, between the dates of 13 to 18 June 2022.

Naraka Bladepoint is now available on PC via Steam.