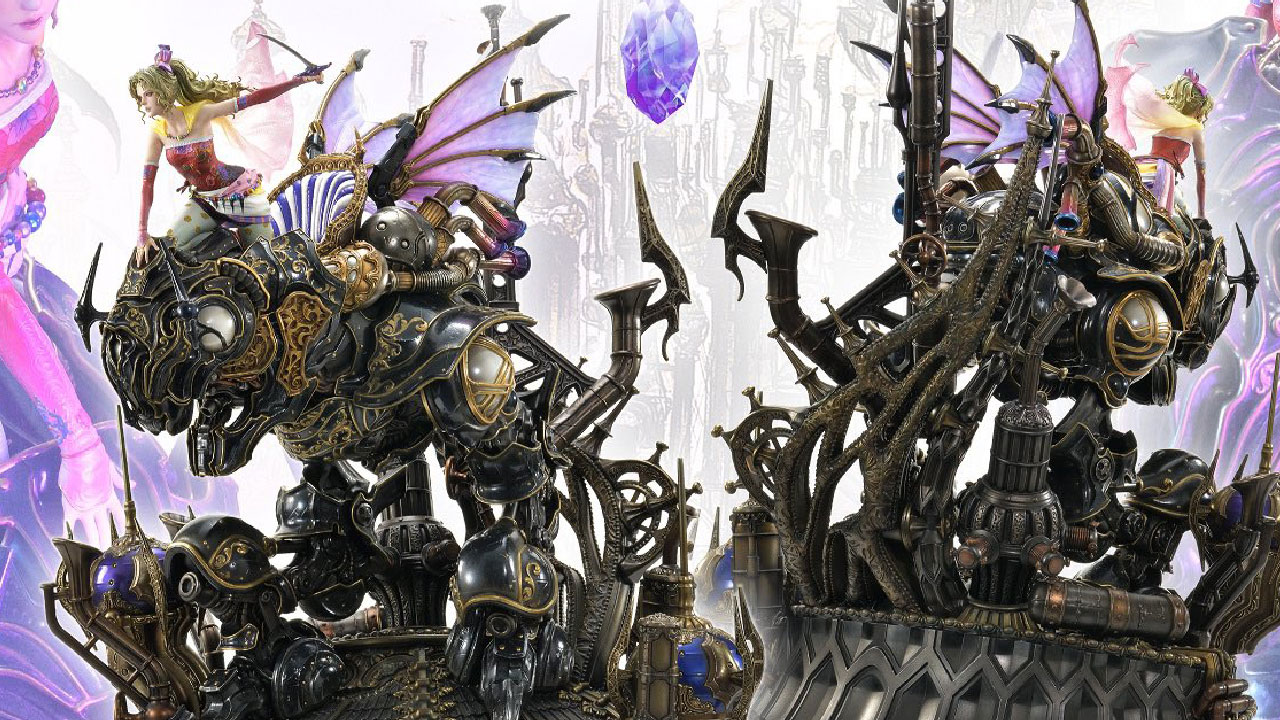 The Square Enix Masterline continues with another expensive addition to its statue line.

The statue looks detailed with Terra at the top, the armor at the base, and some Moogle attachments. Check it out below.

(Update: 26/4/2022) Even the creator of Final Fantasy, Hironobu Sakaguchi, is wondering in awe as to why the statue costs so bloody much.

“Isn’t it a little dangerous? Is it okay Square Enix? Even compared to the Fantasian dioramas (for his mobile RPG game), this is a bit much.”

The statue will be made available on 28 July 2023 and is limited to 600 pieces worldwide.