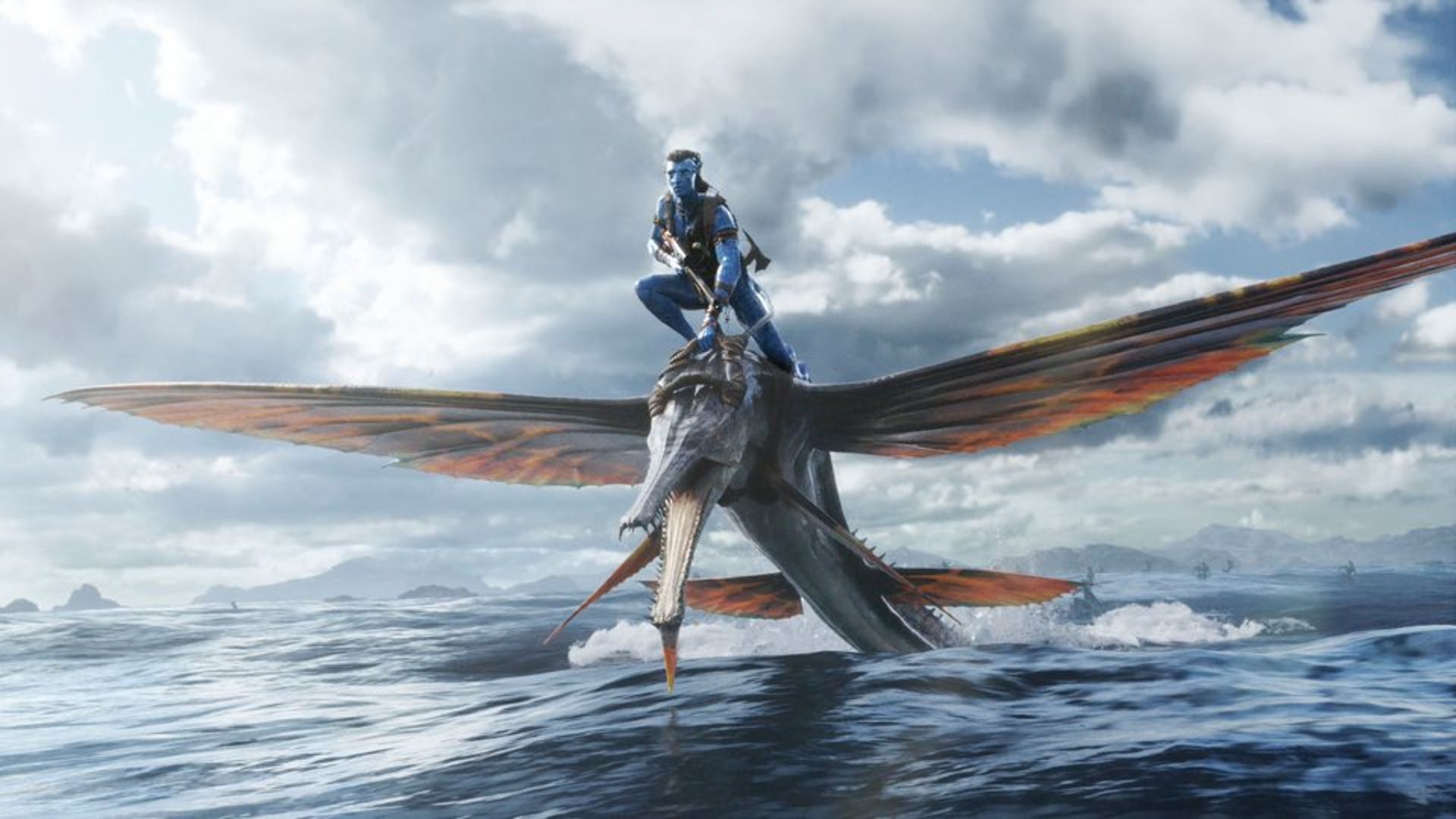 James Cameron’s long awaited sequel to 2009’s Avatar has received its first teaser trailer, along with an official synopsis. The Avatar The Way Of Water trailer doesn’t reveal much, besides showing much of the water-based setting of the upcoming movie.

Set more than a decade after the events of the first film, “Avatar: The Way of Water” begins to tell the story of the Sully family (Jake, Neytiri, and their kids), the trouble that follows them, the lengths they go to keep each other safe, the battles they fight to stay alive, and the tragedies they endure. Directed by James Cameron and produced by Cameron and Jon Landau, the film stars Zoe Saldana, Sam Worthington, Sigourney Weaver, Stephen Lang, Cliff Curtis, Joel David Moore, CCH Pounder, Edie Falco, Jemaine Clement and Kate Winslet.

Avatar The Way Of Water is slated to premiere in cinemas in December 2022.