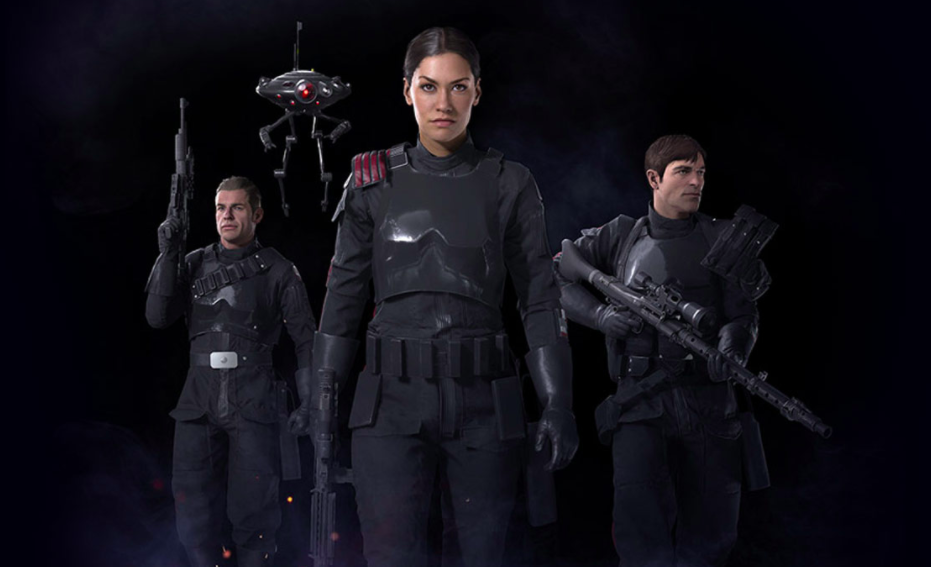 Chronicling the cannon Star Wars universe right after the destruction of the second Death Star, the story in Battlefront II fills the gap on how things are viewed from the side of the Galactic Empire. Part of the elite Inferno Squadron, Commander Versio is set on a special mission by the Emperor to retaliate against the rebels in what should provide us with additional information on the upcoming The Last Jedi movie and the Star Wars universe as a whole. We also see Maz Kanata in the trailer so perhaps we will finally get to solve the riddle on how she got hold of Luke’s original lightsaber.

Star Wars Battlefront II will be available on PlayStation 4, Xbox One, and PC on November 17, 2017

Ron Gilbert Is Making A New Monkey Island Game For 2022