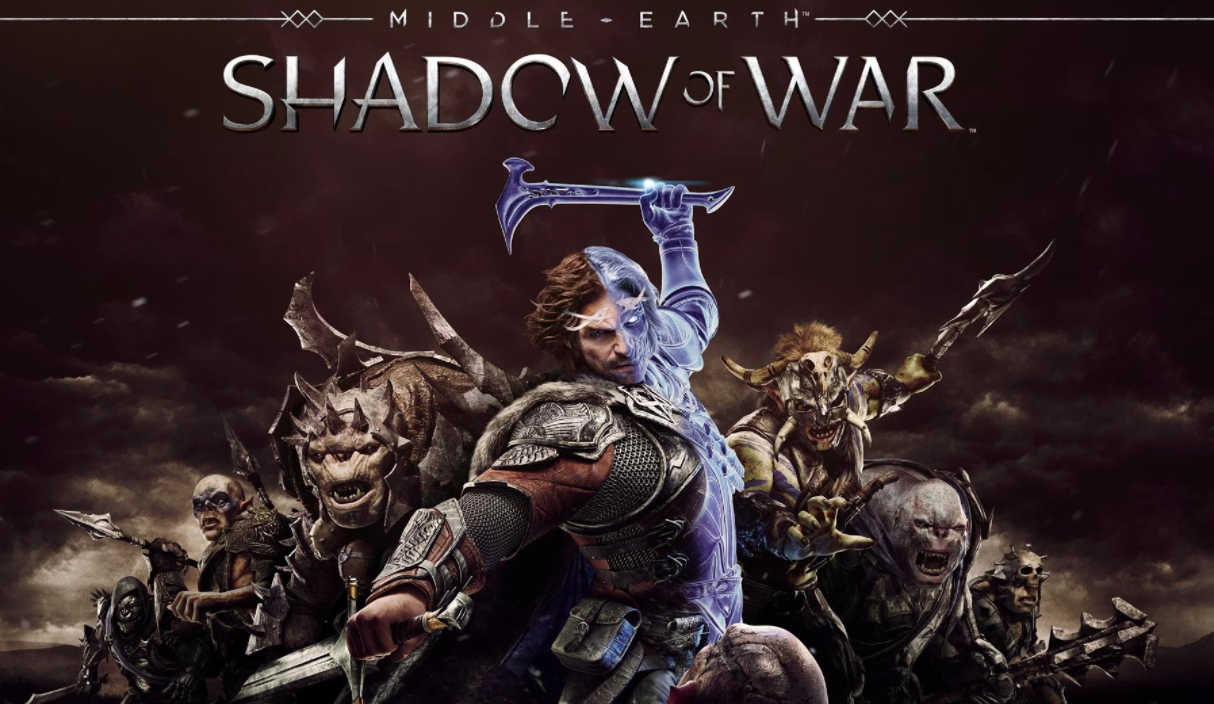 *This piece does not represent nor reflect the opinions of Kakuchopurei.com. We welcome opinion pieces of varying stands and ideas regarding the current state of the video games industry. Have something you want get out of your chest? Drop us a line at kakuchopurei@gmail.com *Â

Spoiler: The answer is no.

With the recent news of EA shutting down Visceral and switching the Star Wars development into something else with the very telling reasoning;

In its current form, it was shaping up to be a story-based, linear adventure game. Throughout the development process, we have been testing the game concept with players, listening to the feedback about what and how they want to play, and closely tracking fundamental shifts in the marketplace.

Battlefront II is another Star Wars game by EA which is set for release in November. Observers estimate the game to sell well; not only via the initial purchase but also revenue through the much dreadedÂ Â micro-transactionÂ Â system implemented in it.

Meanwhile, Single Player game would only drive income through the initial purchase and a bit more through DLC.Â  Not to mention, single player game will most likely will end up in secondary market, even more reducing the demand of a brand new copy of the game.

Now if you are part of EA’s board of directors which game mode would you prefer?Â  That is the problem with single player game, the money just isn’t there.Â  This very much proven by one of the Visceral’s standout game, Dead Space 2.

Dead Space 2 cost 60 Million dollars to make and they were merciless with their budget. they only sold 4 mil and that wasn’t enough

Despite being the “cash cows” for publishers, multiplayer online game market isn’t big enough or at most times, rather limited.Â  For example if you already invested so much time in Final Fantasy XIV would you easily switch to Elder Scrolls Online?Â  I very much doubt it.Â  In term of demand, the market is split.

Same thing happened to Blizzard’s Overwatch competitors; Battleborn and Lawbreakers. Quality games by reputable publishers and developers no doubt. But these titles aren’t doing well because if say you and I having spent over a hundred hours on Overwatch; wouldÂ  we consider taking time to commit the same amount of effort on these two games? I don’t know about you, but to me, they are hardly worth the time.Â  This is reflected on Lawbreakers abysmal player base- despite being produced by one of the most storied game makers in recent memory in Cliffy B – only averagedÂ 147 playersÂ during the past 30 days.

For me personally, I spent hundred of hours on Hearthstone, having spent about RM500 already on that card game. Then came Elder Scrolls Legend and Gwent, both which I tried to realise that Gwent, in my opinion is a better game than Hearthstone.Â  However in spite of the temptation I just could not jump ship simply due to time, monetary and attention limitations.

The scenario is different when we discuss about single player games – just because I play Horizon Zero Dawn, it doesn’t stop me from picking up similar games to it such as The Witcher 3.Â  Singleplayers have a definite end while online-multiplayer games are endless.

While most gamers were super stoked for the Nintendo Switch, more so were more excited about Legend of Zelda: Breath of The Wild which leads to the anomaly of having the game itselfÂ outselling the console.Â  Most console exclusives are single player games as releasing multiplayer online game as exclusive title just does not make sense. Multiplayer games may be the way forward for the video games industry but the singleplayer experience is and will always be the core experience for gamers regardless of platform.

Companies like Sony, Microsoft and Nintendo will continue to pour their efforts on single player titles purely due to economic reasons. There will always be more casuals than hardcore players and on economic terms, are the lower hanging fruit for publishers out there.

This isn’t the best of reasons but it happened and is here to stay, and you can expect to see this practice be more common as the industry evolve.Â  A bane for us players but is a conceptÂ very much preferred by publishers, micro-transaction is only an issue once it involves a fully-priced game. Would we be banging our drums in anger if a free-to-play game implements this method? Heck no. But if we spent our hard earned money on a title, we do not expect to pay more than what was stated on the receipt. Ironically, one of earliest titles to adopt micro-transactions in a single player game was Dead Space 3 (Visceral), which in a way led the industry to where it is right now.

Recently Warner Bros included micro-transaction in Shadow of WarÂ which led to a collective backlash from gamers worldwide.Â Sadly, this will not deter them and we can assure you that devs and publishers will be spending more time in finding the perfect way to include the micro-transactions into their games, rather than delivering a completed game.

While this somewhat ensures the singleplayer games-phere remain alive, it is pretty much a pyrrhic victory for us gamers considering the direction things are going.Â  A win is a win you say? Or is it a battle worth winning at all? Share us your thoughts in the comments section below.

Izzat is one of our newest addition to the Kakuchopurei contributors team. A video gamer through and through, he enjoys sharing his thoughts on the video game scene and you can keep up to what he’s up to by following him on Twitter. Any comments on his writing? Share your thoughts in the comments section below – but be nice aye 😉

The Most Shocking Invincible Moments We Really Want To See Animated

[…] This is opinion piece at Kakuchopurei.Â  You may read full article there – link […]