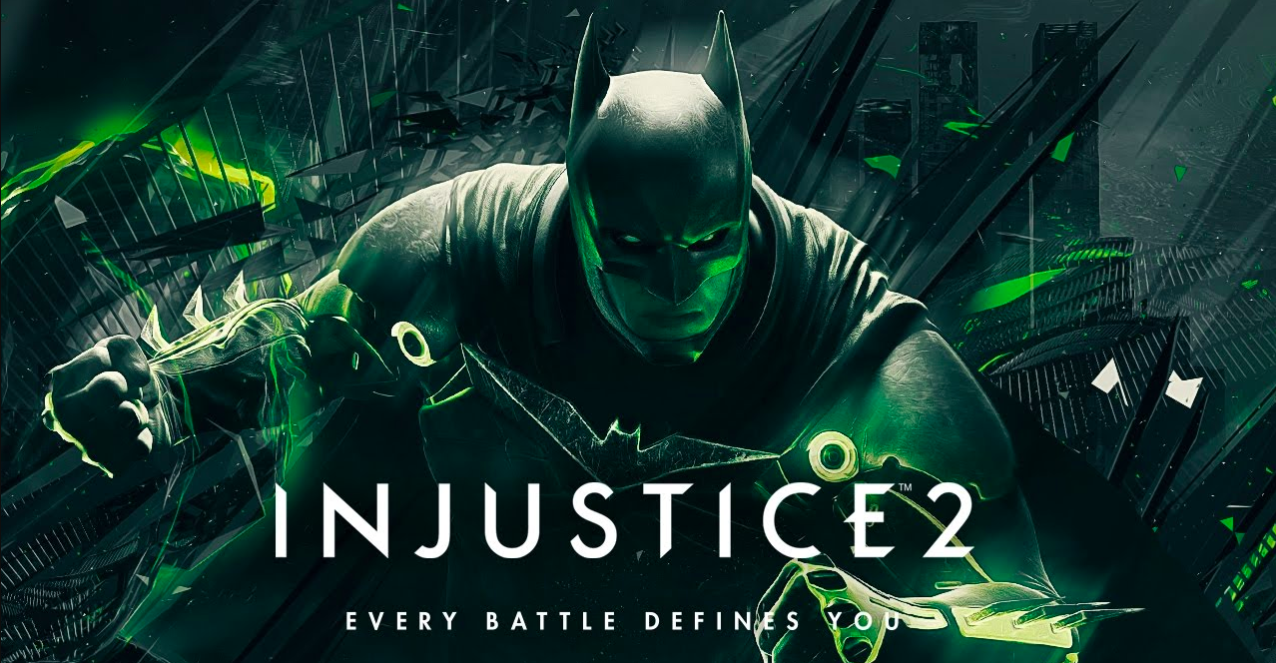 Publishers Warner Bros. Interactive has confirmed thatÂ Injustice 2Â is getting aÂ PCÂ release via Steam ‘later this fall’ – or in Asian-speak, sometime between now and late December. The port will be handled by Polish studio QLOC, the same team tasked for porting another NetherRealm fighting game,Â Mortal Kombat XL, to PC. An open beta of the game was teased to drop yesterday, but it has since been delayed. At time of writing, no official dates on its actual commencement has been revealed.

Already available on the PS4 and Xbox One, Injustice 2 is one of the best fighting games released this year. Atom was recently added into the roster and he should be available as a character DLC around December. We wouldn’t be surprised if he is included as part of the Steam version bundle. Guess we will just have to wait and see.

Hardspace: Shipbreaker Lets You Be A Blue-Collar Worker, In Space