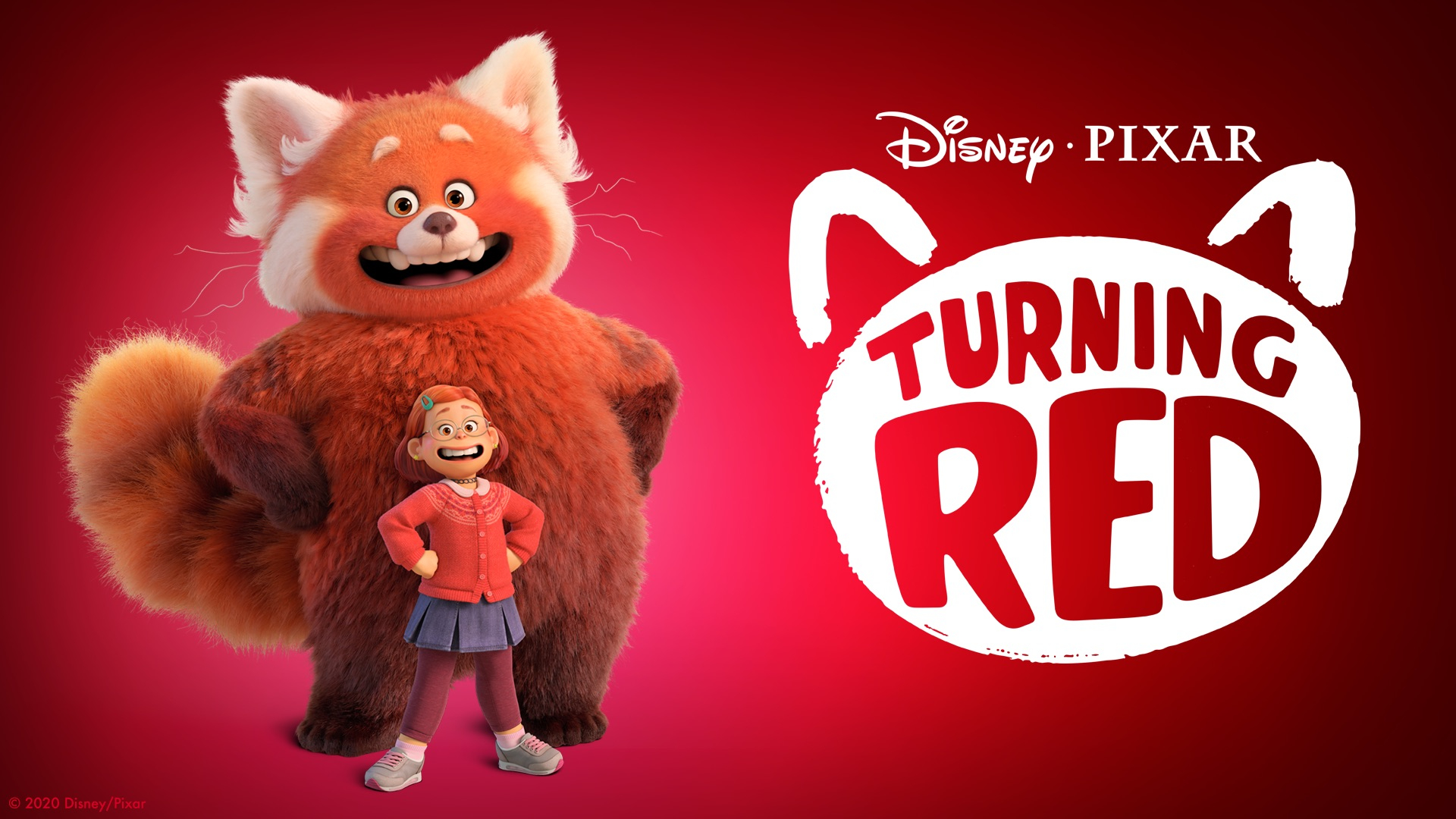 It’s confirmed; Pixar’s Turning Red is premiering exclusively on Disney+ Hotstar in Malaysia on 11 March 2022, just like on Disney+ in the US.

This will be Pixarâ€™s next animated film after 2020â€™s SoulÂ (check out my review here). It is directed byÂ Domee Shi, who won an Oscar for her 2018 Pixar animated short,Â BaoÂ (which premiered alongside 2018â€™sÂ The Incredible 2).

Disney and Pixarâ€™s Turning Red introduces Mei Lee (voice of Rosalie Chiang), a confident, dorky 13-year-old torn between staying her motherâ€™s dutiful daughter and the chaos of adolescence. Her protective, if not slightly overbearing mother, Ming (voice of Sandra Oh), is never far from her daughter; an unfortunate reality for the teenager.

And as if changes to her interests, relationships and body werenâ€™t enough, whenever she gets too excited (which is practically ALWAYS), she â€œpoofsâ€ into a giant red panda!

Outriders Delayed To 1st April, Demo Will Be Out 25th February