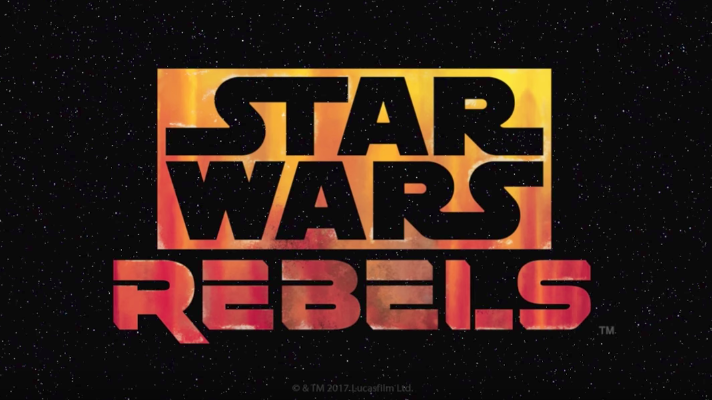 Ahead of its Season 4 premiere, Lucasfilm has released a recap trailer for Star Wars: Rebels from Seasons 1-3 chronicling Ezra Bridger’s growth from a petty thief on Lothal to Jedi Padawan under Kanan Jarrus’ guidance. Not forgetting the rest of crew of The Ghost leading to the big battle on Lothal, the recap also show the likes of lovable characters from The Clone Wars, Captain Rex and Ahsoka Tano. The final season of the Star Wars: Rebels series, perhaps we willÂ  evenget to see where Rebels connect to Rogue One come end of the season.