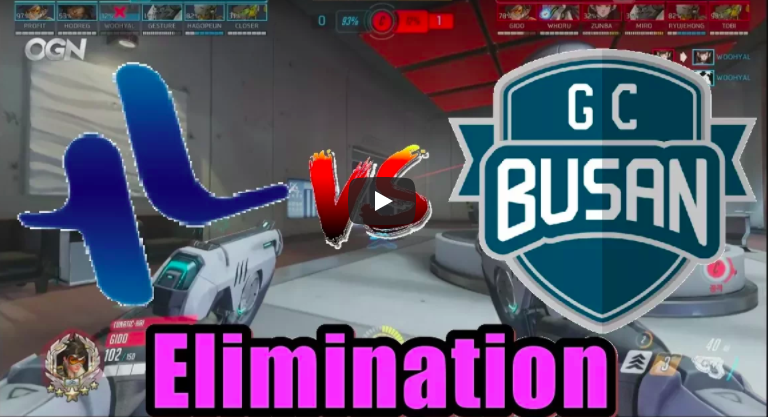 The Overwatch APEX circuit is set for a new champion as Season 3 defending champions Lunatic-Hai crashed out of the tournament after bowing out 0-3 to GC Busan on Friday. Requiring a win in a do-or-die match to salvage their yo-yo season on APEX S4, the day started badly for Lunatic-Hai as they went down in three sets on their favored Lijiang Tower despite winning the first map.

While even the commentators were confident that LH stood a bigger chance in advancing to the knock-out stages, it is worth mentioning that GC Busan won their first encounter with Lunatic Hai in their opening match of Group Stage #2 by 3-0.

Some called that unexpected GC win as an anomaly, or even lucky strike considering two out of the three matches had to be decided on double overtime but GC proved their doubters wrong this time with much more convincing wins to send the fan favorites packing early and a bit extra time to prepare for the upcoming Overwatch League where they will be representing Seoul.

Following the win, GC Busan will aim for another big scalp as they take on last season’s runners-up, the newly-rebranded Cloud9 KongDoo in the semis who cruised through season 4 literally unscathed. Winner of that match will face either RunAway or NC Foxes for the title as Champions of OGN Overwatch APEX Season 4.

We will be covering APEX Season 4 til the very end so make sure to stick around!

Level-5 Has Shut Down Its North America Branches

[…] you thought GC Busanâ€™s evisceration of Lunatic-Hai on back-to-back matches in Group Stages #2 was the biggest upset of Overwatch APEX Season 4, think […]