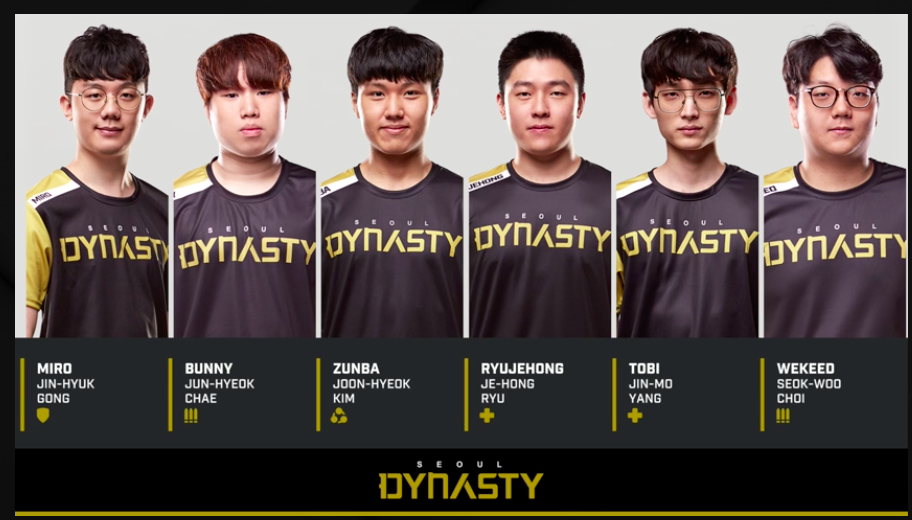 Always known for their stellar support players, Seoul Dynasty now have a DPS specialist in the form of Wekeed. Former player of LW Blue, the McCree and Genji specialist joined the Seoul Dynasty team during the off-season of the Overwatch League and showed why he merits a place amongst the best of the best in competitive Overwatch as seen in these highlights:

Shanghai Dragons huffed and puffed but Wekeed showed not just his opponents, but everyone else in the league that the boys from Seoul are scarier than ever thanks to his inclusion.

Seould Dynasty will take on Houston Outlaws tomorrow morning at 10am and will again feature on Sunday as they face New York Excelsior at 7am on Sunday.