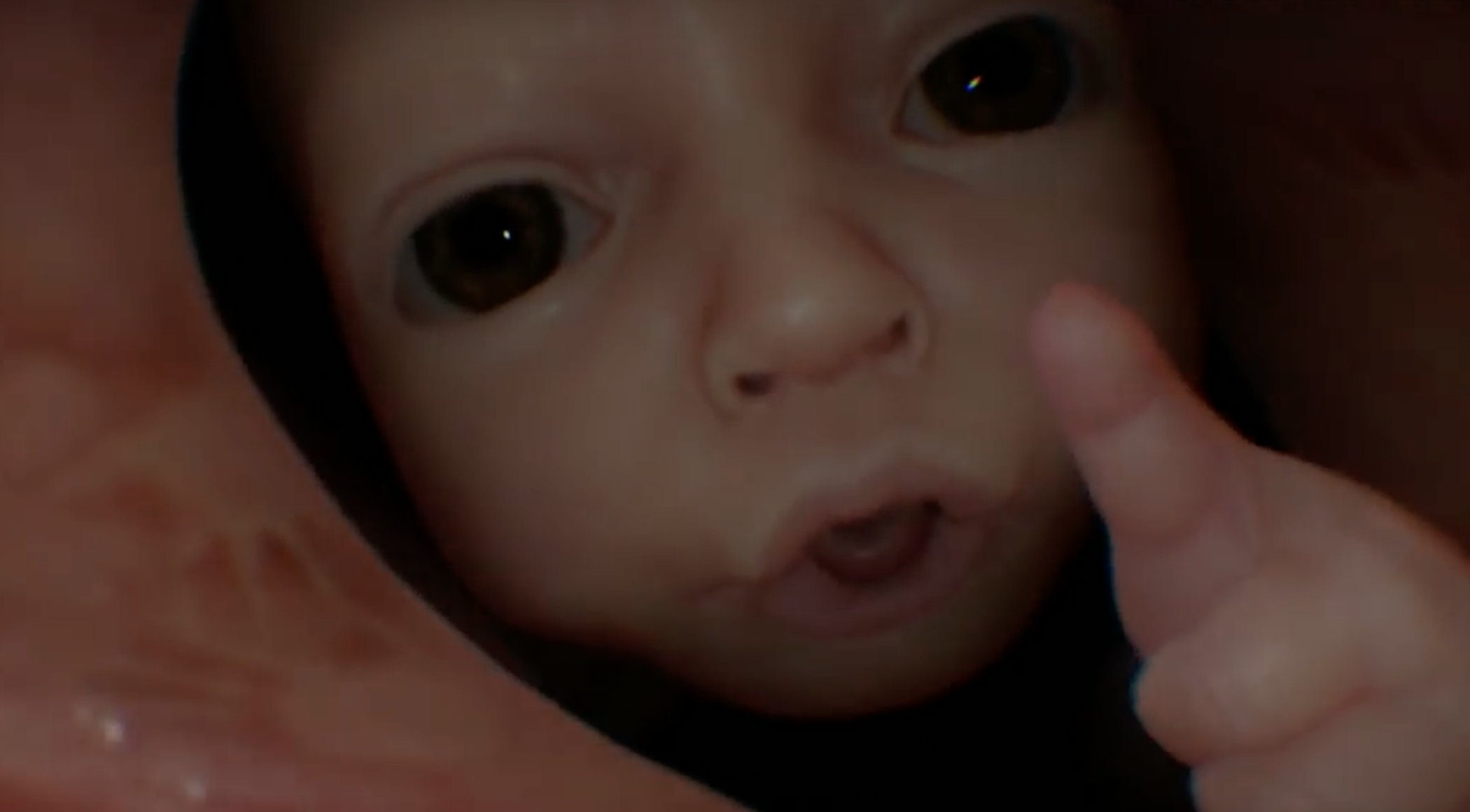 One of the few major details relayed via the â€œCreator Interviewsâ€ feature in the latestÂ issue of Dengeki PlayStation magazine is sure to send Hideo Kojima fans into a frenzy.Â  The legendary game makerÂ dropped some really interesting, positive update for his fans and those who cannot wait for his next game, Death Stranding by claiming that a ‘major announcement’ is just around the corner.

Lifted straight out off the piece, Kojima was quoted as saying â€œDevelopment onÂ Death StrandingÂ is going well enough that SIE told us, â€˜We have never before seen a game being created at such a fast pace.â€™ We are planning an announcement that will further surprise everyone in 2018.â€. Here’s hoping to a release in 2018, and that the game isn’t primed for release on the next-gen console.

The most recent info on Death Stranding was last shown at PlayStation Experience where we were treated with a mind-bending of a teaser trailer that dropped more questions than answers, including an impregnated Norman Reedus. While we enjoy speculating and deciphering a trailer or two, we honestly have no idea what the hell is going on there. In case you missed it, here, have a look:

Whatever Kojima’s tripping on when creating the game – we want some of those. Last but not least, we look forward to seeing actual gameplay footage, rather than teaser trailers of Death Stranding as despite all the fanfare surrounding it, we still have no clue as to how the game is going to play. Got any ideas? Comments section is right down below.

Where are you looking for your customers (customers, customers, investors, partners)?