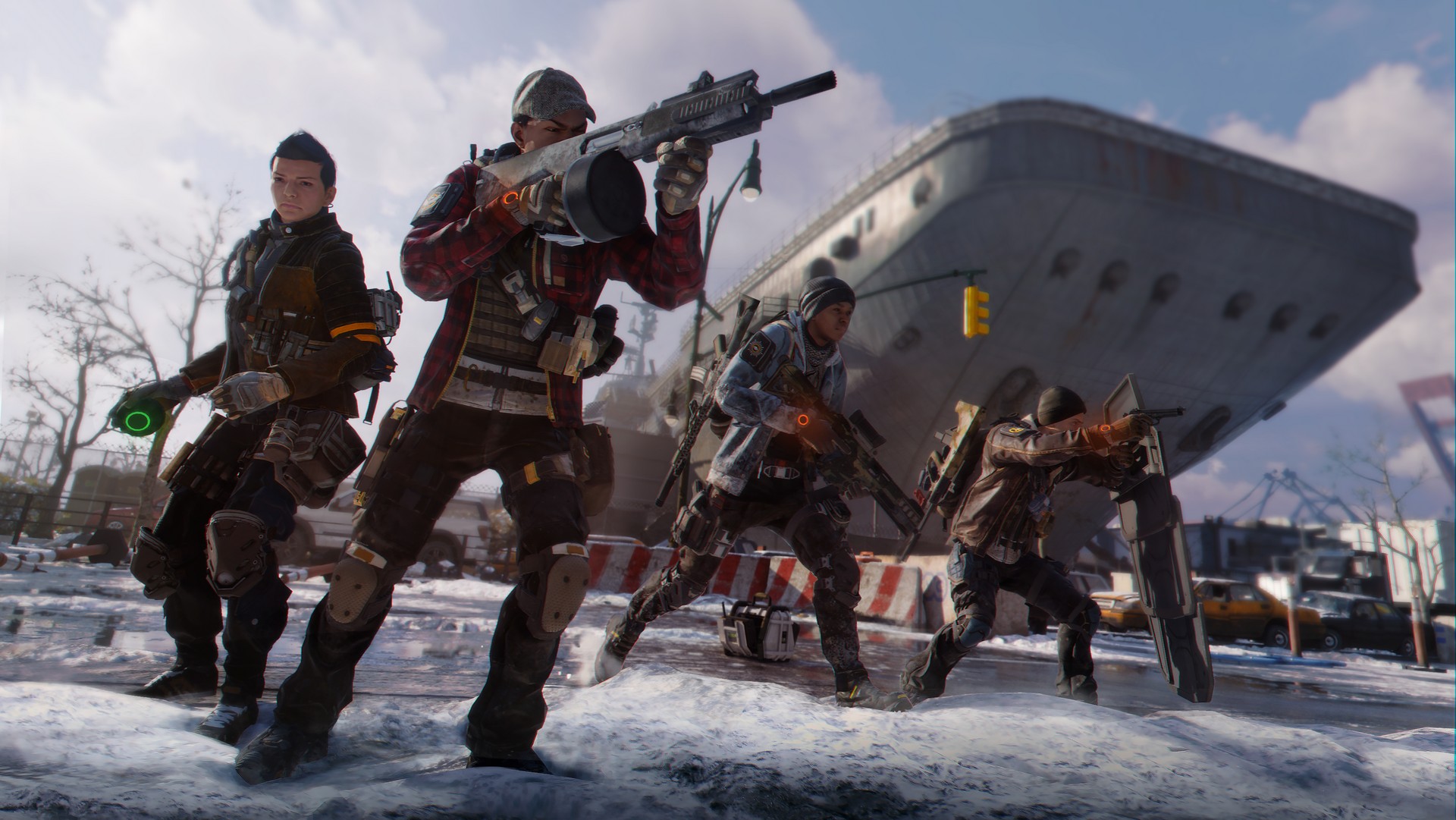 Update 1.8 â€œResistanceâ€ for Tom Clancyâ€™s The Division will launch simultaneously onÂ PlayStation 4, Xbox One and Windows PCÂ platforms tomorrow, December 5. This will be followed by a free weekendÂ coming to all platforms from December 7 to December 10. Additionally, all Division owners will have free access to all of the expansions included in The Division’s Season Pass (Underground, Survival, and Last Stand) from December 5 to December 10.

The largest free update thus far for Tom Clancyâ€™s The Division, “Resistance” expands the game map with a new area accessible to all players: West Side Pier. In addition to the variety of open world activities available across the whole map, West Side Pier will be home to two new game modes; Resistance (PvE) and Skirmish (PvP).

In addition to that, the new update will include a new social hub, improvements to the Underground DLC, a revamp of the rogue mechanics, as well as an optimization of the gear system letting players improve the stats of their favorite equipment.

In conjunction with the free weekend, there will be discounts on Tom Clancyâ€™s The Divisionâ€™s Standard and Gold Editions on the Ubisoft Store. All progress from the free weekend will carry over to the full game if players purchase it.