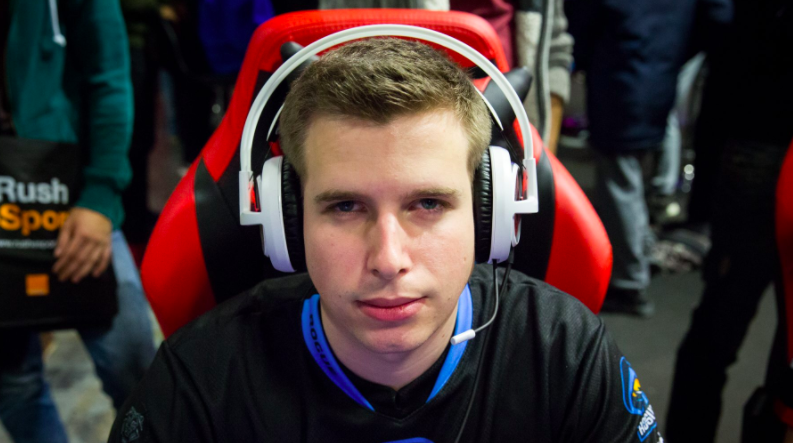 The troubled Dallas Fuel has signed French DPS expert and former Rogue player, DylanÂ “aKm”Â Bignet. Last seen on the big stage representing France in the Overwatch World Cup, Bignet was a free agent after Rogue released all of their players following the organization’s failure to secure an Overwatch League slot.

Definitely a welcomed addition to the team, Bignet brings top-tier DPS plays as he is well adapted to McCree, Soldier 76 and Pharah – a role that has been filled by either Taimou, Seagull and HarryHook in the past. Known for his reliability and aim, Bignet’s inclusion increases speciality roles within the team while at the same time opens up numerous tactical approaches.

Having gone 1-5 as they enter Week 4, Dallas Fuel appear to be a few steps behind when it comes to strategy and team coordination. Plagued by off-stage shenanigans of Felix ‘xQc‘ Lengyel since the start of the season, Fuel can expect a much more professional attitude and conduct from Bignet who has been a mainstay in the pro scene for a while now. His former Rogue teammates currently signed to OWL teams include Soon and uNKOE – both for Los Angeles Valiant while Reinforce was recently signed as one of the analysts.

As of January 22nd 2018, Overwatch League teams were allowed to sign free agents to be added into their team. Like all signed free agents during this period, Bignet only will be allowed to compete from February 21 – which is the start of Stage 2 of the competition. If he makes the starting lineup, his debut matches for Fuel will be against the Shanghai Dragons and the Los Angeles Gladiators.

This Overwatch & Elon Musk Tweet Is Riling People Up; Here's Why