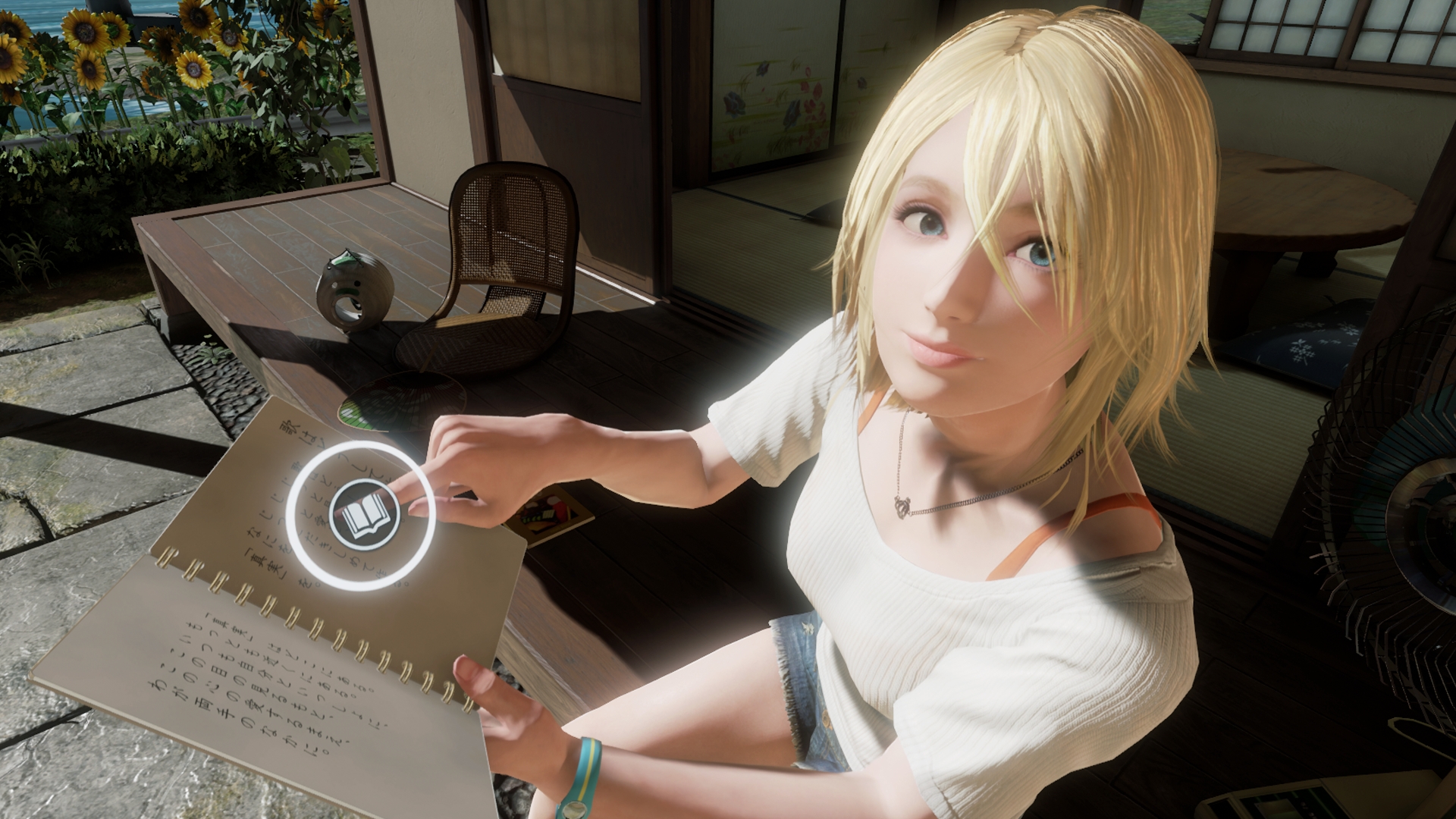 Good news for Summer Lesson fans, all five of you out there with too much money to burn. Bandai Namco just announced the English versions of the VR interaction game(?) Summer Lesson: Allison Snow and Summer Lesson: Chisato Shinjo.

Players will get to interact, hang out, and be in close contact with both a prim and proper token anime white girl (Allison; on top) and a pampered princess archetype (Chisato; down below).Â They’ll be on sale in one convenient bundle in 2018 all over Southeast Asia -Singapore, Malaysia, Thailand, the Philippines, and Indonesia.

There’s no price tag, but our guess is that it’ll be close to SG$100 if it’s involving two women. That’s usually called a Thailand special; heyoooo!

Here is what’s inside this tag-team bundle:

Keep in mind that this is a PlayStation VR experience, so you’ll need the headset in addition to the bundle. Last we checked, that was SG$450. We think you can get 5 sets of different harem anime and a ton of Johnson & Johnsons with that price tag.

For those who don’t know what Summer Lesson is, we’ll just take this description quote from producer and director Tamaoki:

“Summer Lesson is a virtual-reality game playable on the PlayStationÂ®VR, where players can interact with realistic female characters as if they are standing right before your eyes. The game lets players communicate up close and personal with the character, and go through a variety of vivid situations and encounters with her.”

I’m very sure the devs gave special care and detail to the “up close and personal” and “vivid situations” portions of this VR game. Which, to the delight of its core target market, is playable with just one hand.

For the record, we dug up these low-hanging fruit potshots from our “jokes to use in the next Dead or Alive Extreme” chests. The furniture variant, you perv.

Halloween Arrives Late In The Sims 4 With New Expansion Pack