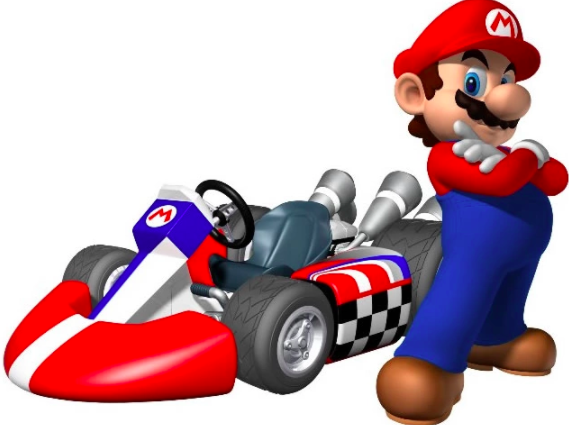 You read it right. Following the footsteps of Pokemon and Animal Crossing, Nintendo just announced that another exclusive of theirs, Mario Kart, will be coming to mobile devices soon.Â Currently in development, expect to fire blue shells to your friends while on the go come early 2019.

The checkered flag has been raised and the finish line is near. A new mobile application is now in development: Mario Kart Tour! #MarioKartTour Releasing in the fiscal year ending in March 2019. pic.twitter.com/8GIyR7ZM4z

That’s all we know so far and we will update you with more info once we have them.

Borderlands 3 Is Getting Mayhem 2.0; Here's How It Works