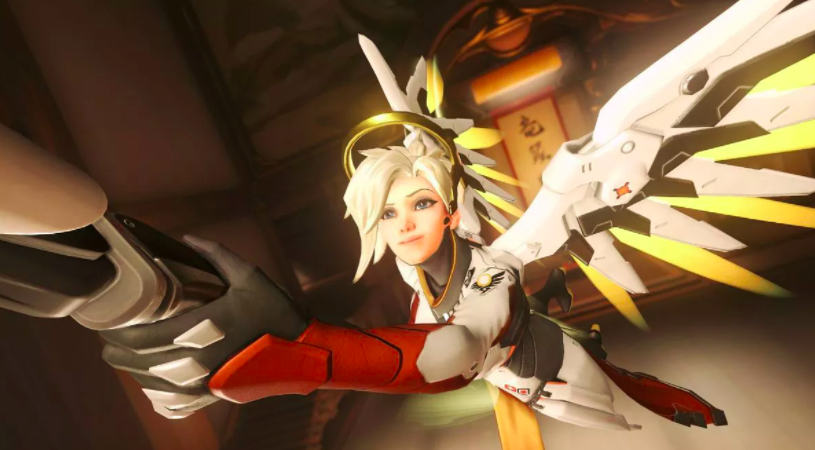 In case you’re wondering why the ‘old Mercy’ was still present in today’s Overwatch League matches, it was because the league has decided to only implement the changes which dropped via the most recent patch once Stage 2 kicks in, come mid-February.

OverwatchÂ software engineer Bill Warnecke wroteÂ on RedditÂ earlier this month,Â “Stage two will be on an updated patch that will include whatever hero balance changes make it through to live,”.

The Mercy nerf hit many one-tricks and Mercy mains hard, most notably to the rework on her kit which makes her almost unplayable in her new state. Junkrat also received a minor nerf with players required to be more accurate with his concussion mine but it isn’t as severe as our resident Swiss healer.

Guess we’ll have to wait a little longer before we are able to pick up some pro-tips on how to use the ‘new Mercy’.