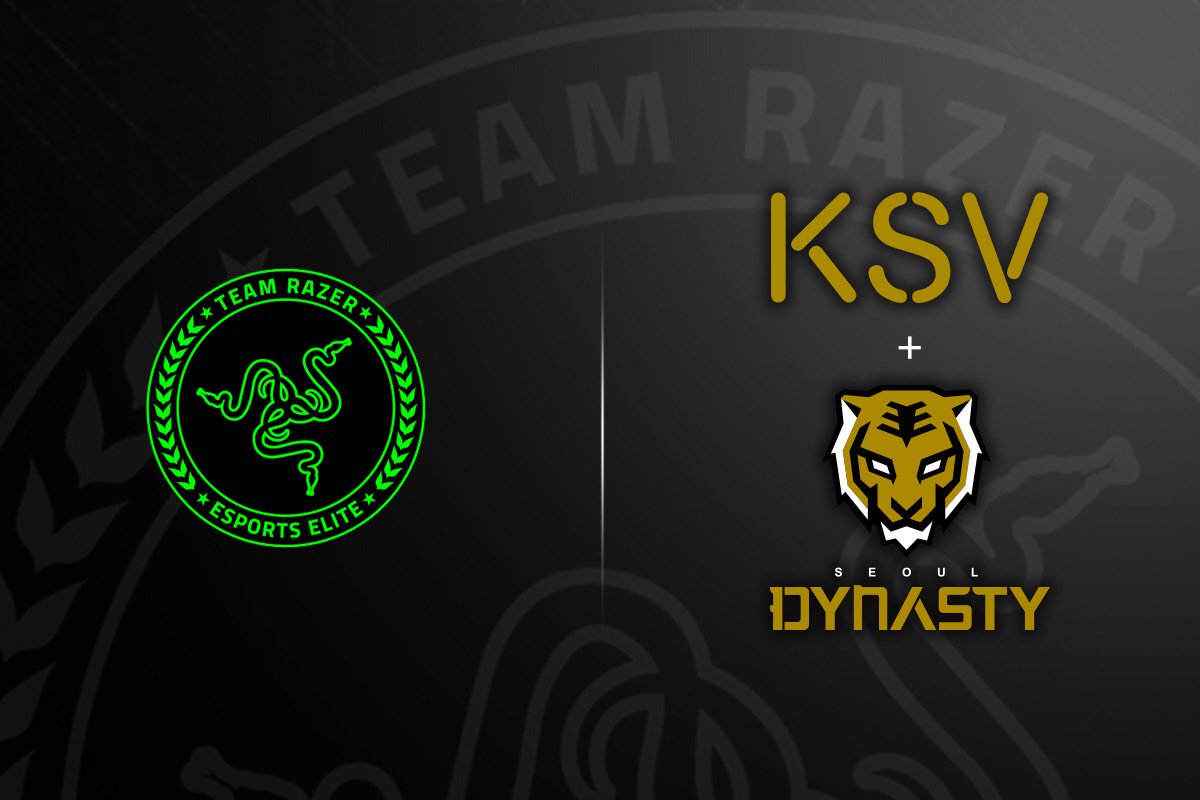 One of Overwatch League ‘s strongest teams, Seoul Dynasty yesterday announced an official partnership with gaming peripheral makers, Razer which will seeÂ will see Seoul Dynastyâ€™s players use Razerâ€™s esports grade peripherals in all their 2018 training and tournament activities.

â€œHelping ambitious organizations and players reach the next level has been a matter of the heart for Razer since the very early days of professional esports,â€ said Min-Liang Tan, Razer co-founder and CEO. â€œThe passion and dedication to building a long-term, winning organization of players makes a two-year deal with KSV eSports and Seoul Dynasty an easy decision.â€ he added.

We’ve reached out to the Razer CEO on whether his company’s logo will be included onto the Seoul Dynasty shirts. So if you are planning in getting a Dynasty shirt soon, we suggest you hold off for the timebeing.

We also reviewed the team’s official jersey here, if you are still unsure on whether to get them. Hopefully it will assist you in your decision making.