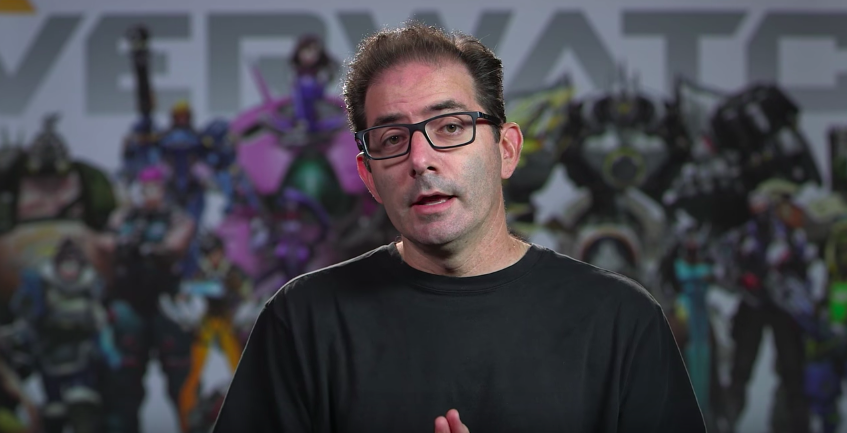 Overwatch’s Lunar Year of the Dog event will introduce a cool new capture-the-flag (CTF) map that takes place in Thailand. CalledÂ Ayutthaya, the map is said to reflect both modern and ancient aspects synonymous with the country. As explained by Game Director Jeff Kaplan in the latest dev update video, the Thailand map is also the first ever map designed for the CTF mode.

In addition to that, Kaplan detailed some changes to the CTF mode including the omission of draw results and introduction of the sudden-death mechanic. He also announced that there will be a specific, four-week long Competitive Season for CTF with its own specific rewards as well.

Speaking of four weeks, the Lunar Year of the Dog event will run for four weeks, instead of they typical three-week cycle previous special events normally last for. On the items side of things, Mercy and Genji will be receiving new skins, as well as new highlight intros for other heroes.

Overwatch’s Lunar Year of the Dog Event kicks off 8th February 2018 – but base don time difference, expect the update to drop around 3am on the 9th for players in the Asian region. Those who missed out on last year’s seasonal skins will have another chance of snapping them up this time around, along with the newly added ones as well.

[…] Not a Genji main but man, we love that skin. And that Pharah helmet. The folks at Blizzard really outdid themselves this time around. The Year of the Dog Event also comes with a new Capture the Flag map, Ayutthaya along with changes to the way the game is played. We discussed about the new additions here. […]