Overwatch League News Roundup: Two New Franchises to Be Confirmed, Player Negotiations Begin For Everyone Else

According to sources, two new franchises will be announced today, bringing the total number of Overwatch League teams at the start of the second season to fourteen. Rod ‘Slasher’ Breslau a.k.a ‘Leakboy’ added that these two teams will be based out of Guangzhou, China and Atlanta, Georgia.

As reported by ESPNâ€™s @JacobWolf, the Guangzhou and Atlanta OWL franchises will be backed by the Nenking Group (ownership of Chinese Basketball Associationâ€™s Guangzhou Long-Lions) and Cox Enterprises, respectively. https://t.co/g3WSIqUrHT

As for the rest of the teams, they are now allowed toÂ negotiate extensions with current players or to sign players from their affiliated Contenders team. Teams may also begin making player trades. These agreements must be finalized by 8th September, failing which, unsigned players (from the Overwatch League inaugural season) will be deemed as free agents from 9th September onwards.

The ‘expansion teams’ will then be allowed to sign the available free agents starting 9th of September til 7th October. This window is exclusive for the expansion teams only.

From October 8th onwards, all the teams are allowed to sign for free agents for the second season of the Overwatch League. 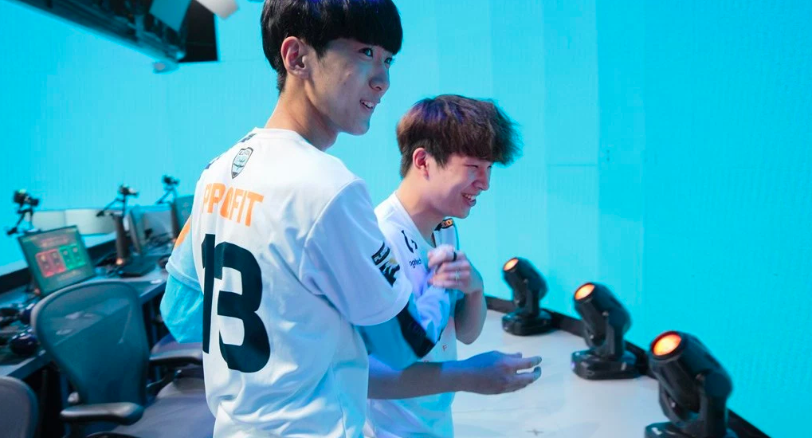 For the 2019 Overwatch League season, teams and players may negotiate the right to designate the player as eligible to compete in Contenders on an affiliated team. Any player on the roster may agree to be eligible for Contenders play, but a maximum of four players may be designated as â€œtwo-wayâ€ players during each Overwatch League stage, and those players must be identified and submitted to the League Office prior to each stage.

Two-way players are eligible to compete in Contenders, subject to the following rules:

While the first season of the Overwatch League concluded last week, the journey continues as teams seek to improve on their Season 1 performances with new additions via trades or unearthing diamonds in the rough. Ask Philadelphia Fusion whose inclusion of Eqo and Snillo turned their disappointing start into an appearance at the Grand Finals.

We will be bringing you all the transfer news, updates and gossip as we gear up for Season 2 of the Overwatch League so keep it locked on to Kakuchopurei.com

Respawn and EA have officially revealed Apex Legends Season 3, titled Meltdown, with a new cinematic trailer that shows off two of the season's bigges...

News
Diablo IV Is Still Being Developed Despite COVID-19

Working from home for Activision Blizzard's Diablo team has been quite an ordeal. At least according to producer Rod Fergusson, whom you may remember ...

Honestly, I never had an issue fighting one of the main bosses in Lectra City. Probably because I'm a bunny-hopping addict who has played 90s shooters...