What You Should Watch on Netflix This Christmas in December

The year ain’t over yet, and we still have the jolliest time of the year to look forward to. Netflix will be offering Christmas treats galore for viewers in December 2018, with the premiere of many movies and series, including the exclusive and highly-anticipated Mowgli: Legend of the Jungle.

Check out my personal picks from Netflix’s upcoming December 2018 lineup below. 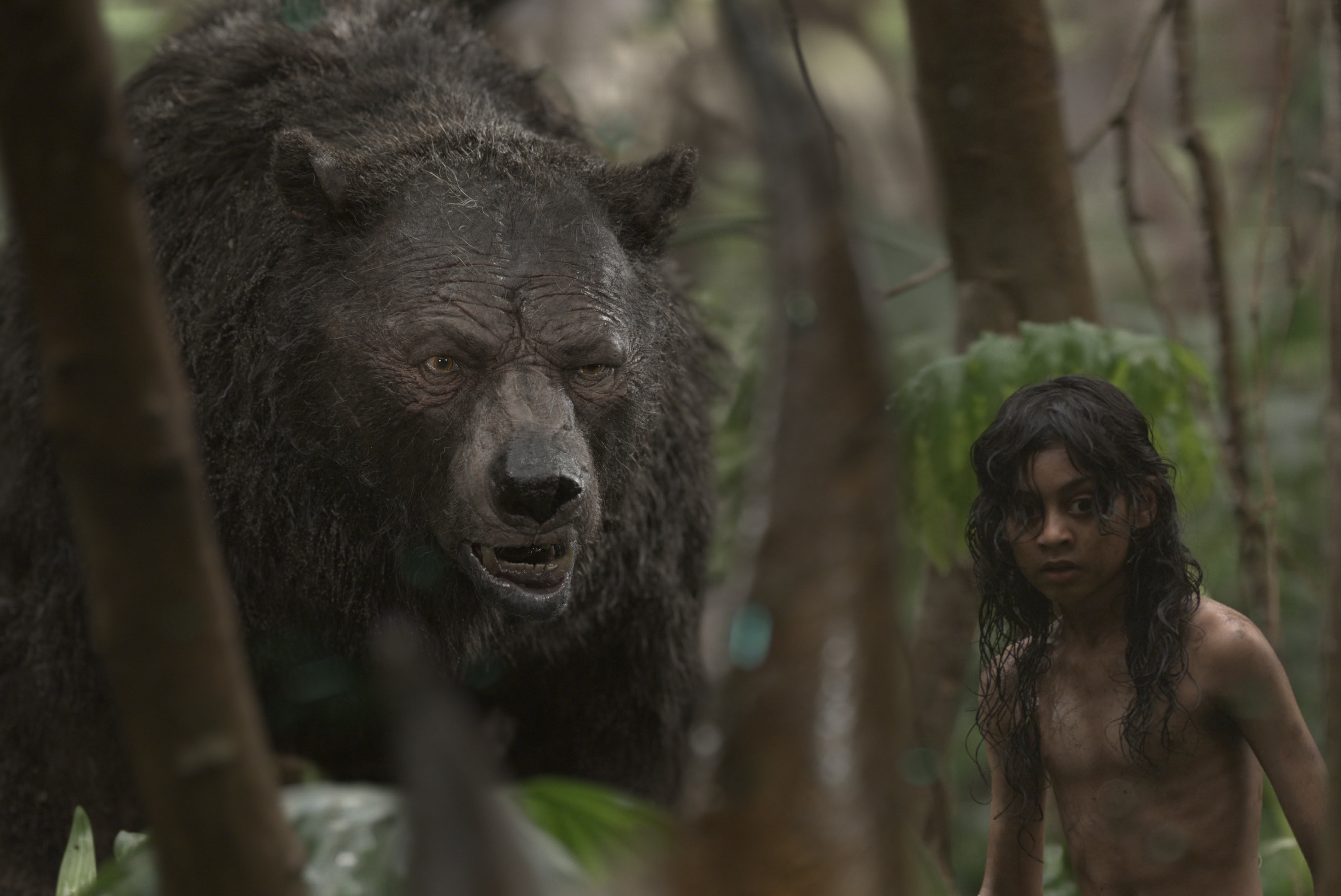 When the first week of December arrives, you’ll already have a big one waiting for you. Award-winning motion-capture master Andy Serkis (of The Lord of the Ring’s Gollum and Planet of the Apes’ Caesar fame) spins his take on the beloved classic story of the boy raised by wolves in the jungle.

Starring an all-star cast including the likes of Christian Bale, Cate Blanchett, Benedict Cumberbatch, Andy Serkis, Freida Pinto, and more, perhaps this movie might turn out better than Disney’s live-action The Jungle Book in 2016. Catch Mowgli: Legend of the Jungle starting from December 7, 2018.

Now that’s just the beginning of Netflix’s offerings for December 2018. My other personal Netflix Original highlights of the month include the Watership Down: Limited Series, The Protector, and Bird Box. 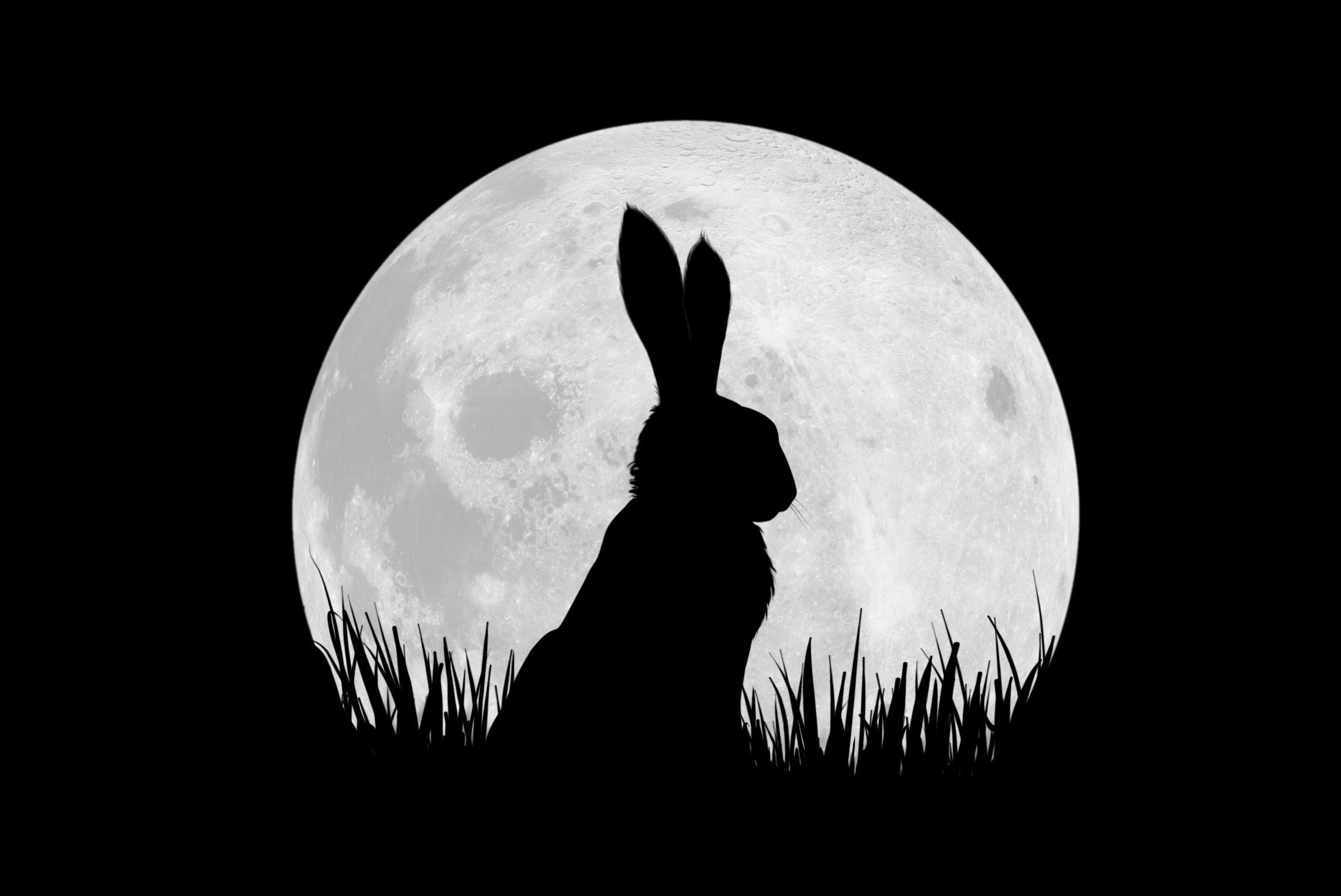 If you’re an animation nut like I am, I’m sure you’ve heard of the controversial 1978 animated movie Watership Down. If you haven’t, here’s a crash course. It features rabbits and forest wildlife, but they kill each other brutally with blood and gore. Many a parent and their children ended up buying the movie thanks to the cute rabbit cover and ended up scarred forever. Check out some animated animal-on-animal violence in the video below.

Are you still here? Good. Netflix’s Watership Down: Limited Series is an adaptation of the original 1972 novels, of which the 1978 movie was also based on. I’m not sure if the upcoming miniseries will be as violent as the movie, but I’m still excited nonetheless. 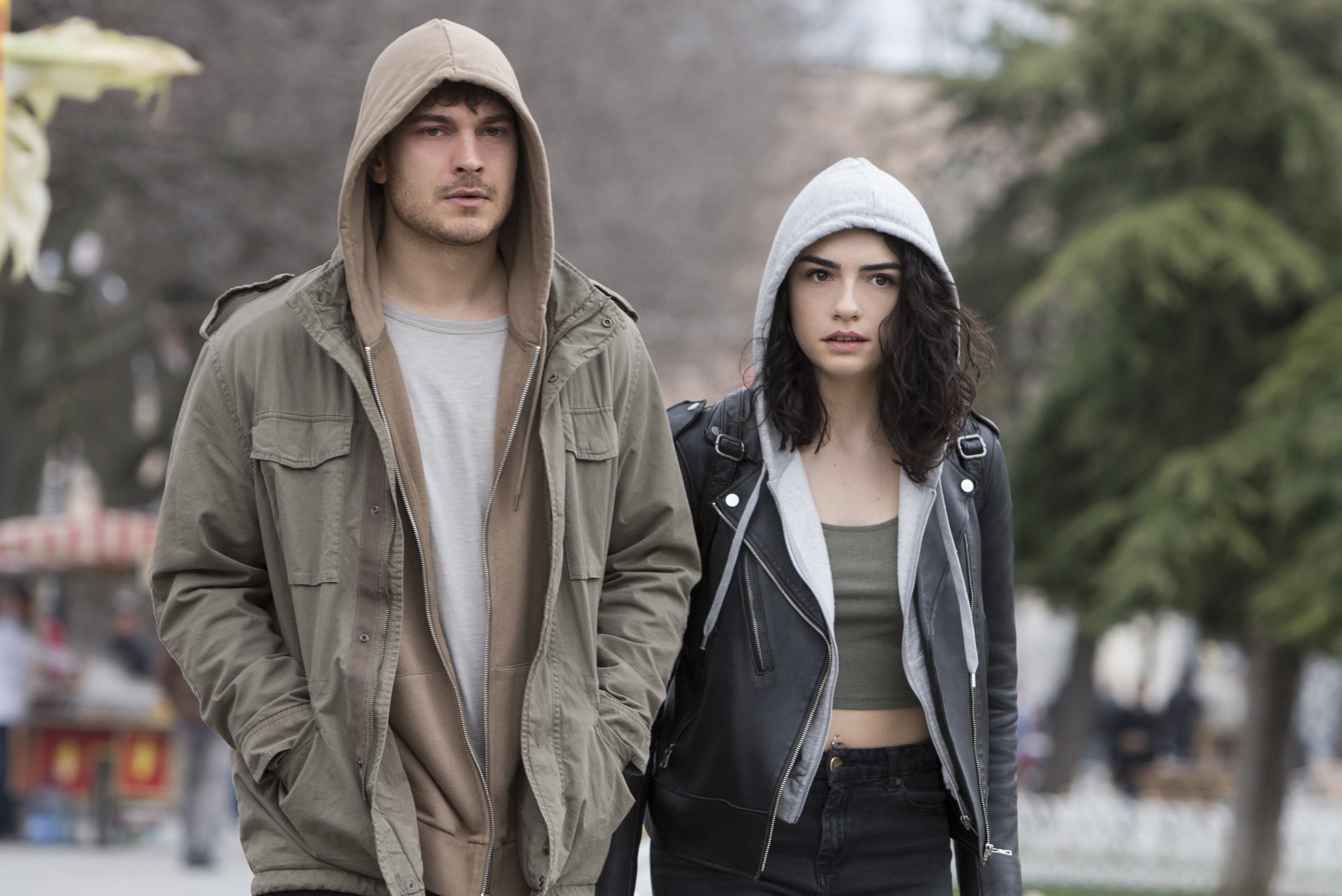 I’m a sucker for exotic locations so when I heard that this Netflix Original series was going to be a Turkish production with Turkish actors based in Turkey, I was hyped. It looks great and seems to feature its own unique mythology, although it still relies on the chosen one trope.

I’m holding out for this one when it arrives on December 14, 2018. In the meantime, check out the official trailer for The Protector below for some awesome action taking place around the historical city of Istanbul. 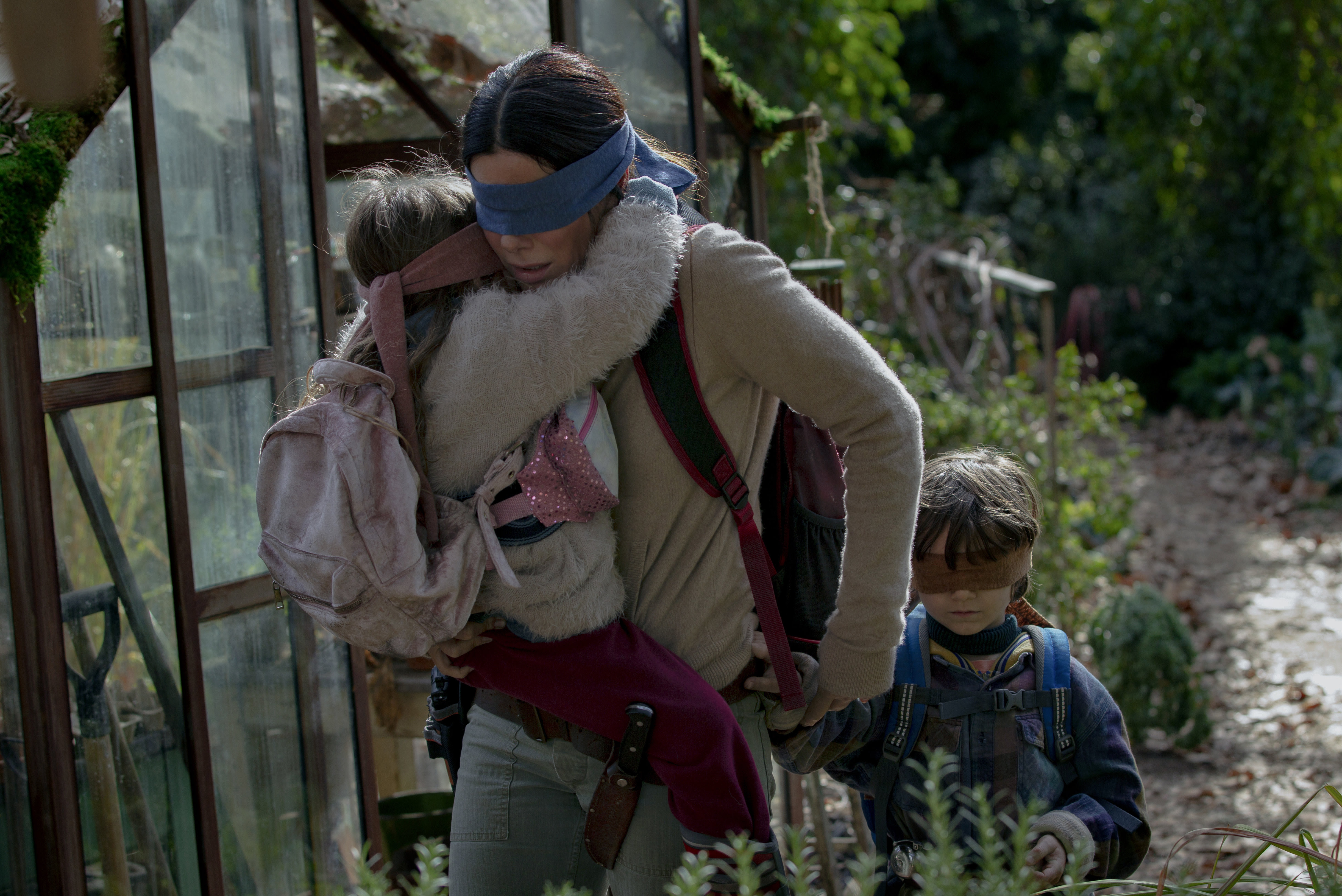 At first glance, Bird Box might seem to be just another post-apocalyptic science fiction movie, but it’s not. For starters, the screenplay is written by new sci-fi superstar Eric Heisserer, who also wrote the 2016’s Arrival (one of the best sci-fi movies of modern times). It is based on the novel of the same name by Josh Malerman.

The reason why I’m excited for Bird Box is that it’s perfect for Eric Heisserer, who proved his penchant for timey-wimey elements with Arrival. Bird Box’s story is partially told via flashbacks and takes place in a whopping three different time periods. If anyone can handle that, it’s Heisserer. You’ll know what I mean if you’ve watched Arrival.

Bird Box will arrive on December 21, 2018. In the meantime, check out the official trailer below.

Those were my personal picks for Netflix’s December 2018 Christmas lineup. These are just some of the new content Netflix has in store for viewers next month. Besides new Netflix Originals, other movies like Forrest Gump, Alien Vs Predator, and more will be releasing in December.

Looks like I’ll be staying in most of next month and celebrating Christmas with Netflix. Don’t judge me.

This feature is still under development. Battlefield 5/V is out worldwide for PC, PS4, and Xbox One right now. Sure, it's been out for early access f...

Feature,Guide,News
Diablo Immortal: What You Need To Know Before Its Southeast Asia Launch

Diablo Immortal is finally coming to Southeast Asia on 8 July 2022. Before you begin to traverse the eight expansive zones of Diablo Immortal as a ...

News
What to Expect at Comic Fiesta 2017

Malaysia's largest comic market will be opened in 24 hours time. Even as many are preparing to spend their entire weekend and a lot of their savings a...