To those who are rocking their Javelins on the PlayStation 4, beware! There are reports going about indicating that Anthem on PlayStation 4 can cause crashes and even bricking their precious consoles.

According to two posts at the game’s subreddit, players are experiencing hard crashes in which their PS4 consoles switch off spontaneously as if someone pulled the power cord instead. 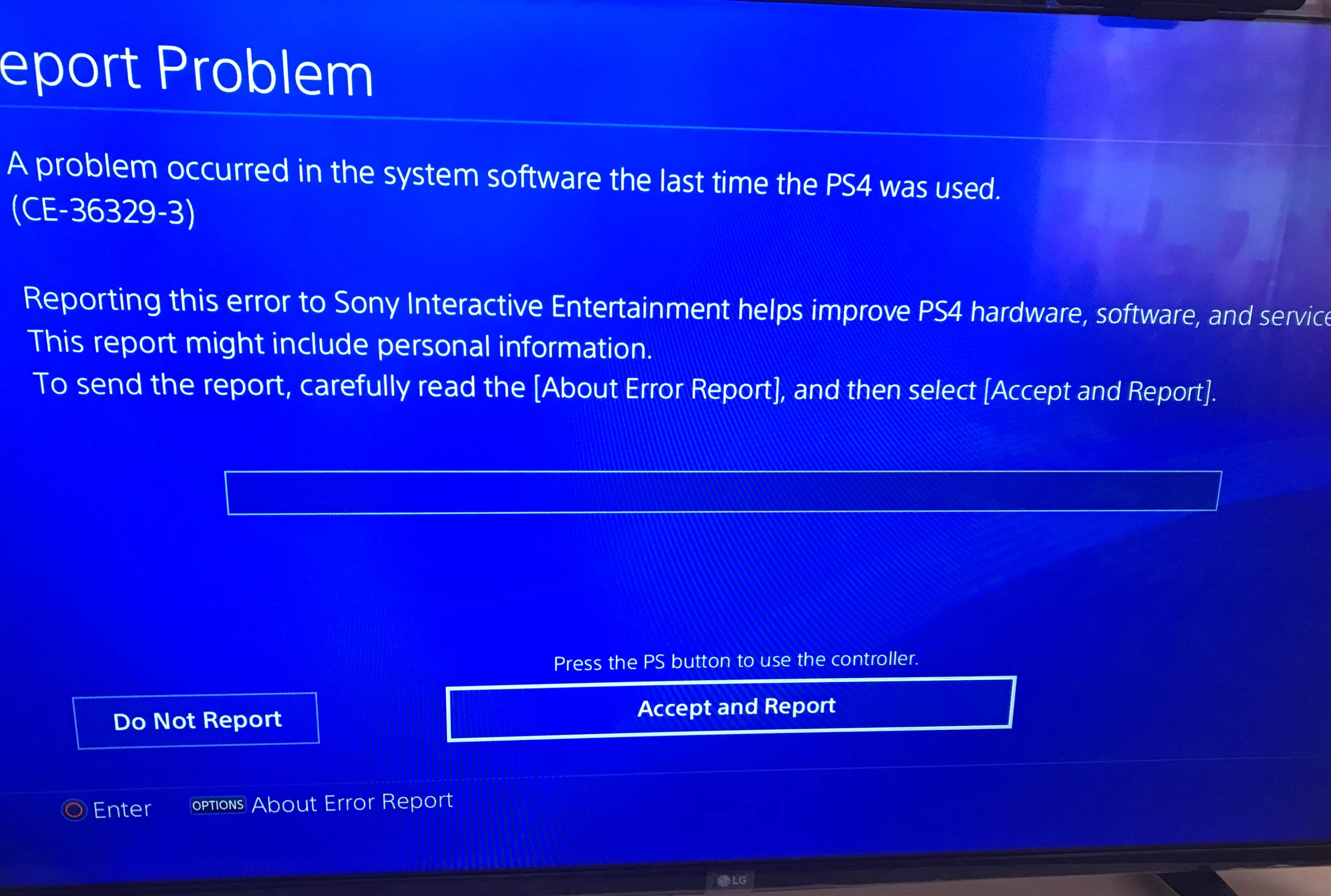 A user by the name of techjo has reported on the EA forums that the ‘console powers down and will not power on using the normal method of pressing the PS4 button on the controller’. He also said, â€œSometimes the button on the front of the console works, other times I have to unplug the console then plug it back in,â€. The PlayStation would check the hard disk after a crash.

In rare situations, Anthem would ‘brick’ the console. Bricking is when the console is rendered useless, like a brick, hence the term. That could be a side effect of the hard drive or other components spontaneously losing power

Most users report that the more powerful PS4 Pro are affected, however, the PS4 Slim is no exception to the crashes too.

If players feel that they have been cheated by the corporation, it’s time to put your foot down and ask for a refund, as user SoundAndFury87 has done. He commented that “Sony is aware of the issue and is offering a complete refund on Anthem no questions asked. Took me 5 minutes,â€. Numerous other players also said that they simply need to speak to Sony through the official support chat stating the broken nature of the game, and Sony will be happy to comply, no questions asked.

What’s your take on this?

During the PS5 â€“ Future Of Gaming live stream, Sony announced many of the upcoming games slated to arrive on the PlayStation 5 in the future. T...

News
Sugar Gliders Are Cute And Can Fly, Become One In This Free Game Demo

In Malaysia, I often hear conversations about Sugar Gliders in the tones of business and trade. People here seem to love buying and selling the cute l...

If there's one movie that almost every Star Wars fan wants, it's an adaptation of the arguably the most iconic Star Wars property outside of the movie...