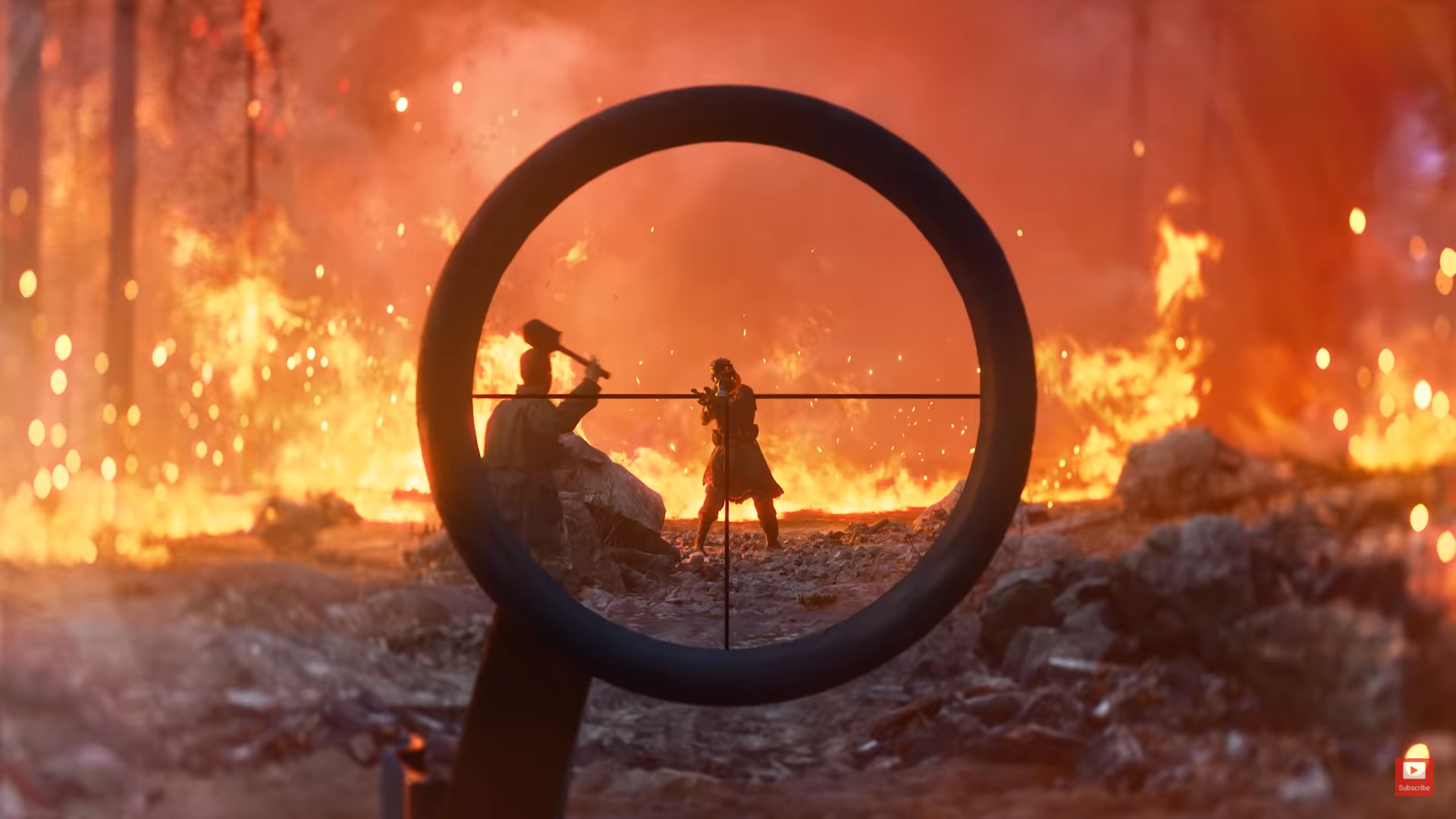 Four months after the initial release of Battlefield 5, EA and DICE will finally be releasing the promised Firestorm battle royale mode for the military FPS shooter later this month. A new official trailer for Firestorm revealed its release date: 25 March 2019.

Battlefield 5 Firestorm battle royale is set to feature the “largest Battlefield map ever”, with over 17 types of vehicles to in 64-player matches. What differentiates it from other battle royale modes in games like Call of Duty Black Ops 4Â is that there will be a gradually enclosing ring of fire around the map, which means that there’s literally a ticking time clock of death.

Players can either play solo or team up in squads of four (with a total of 16 teams in a single match). The Battlefield 5 Firestorm trailer highlights several of those aforementioned 17 vehicles, as well as what awaits players behind a bunker of sorts: an unknown type of tank.

In the meantime, head on over here for our review of Battlefield 5, or check out the trailer below.

[…] firestorm battle royal mode is slated to arrive on 25 March 2019 as a free add-on for existing owners of Battlefield 5. However, the fact remains […]