Netflix has announced that Michelle Yeoh has been cast in the upcoming series The Witcher: Blood Origin.

Yeoh is set to play the role of ScÃ­an, the very last of her nomadic tribe of sword-elves in the series. No one can come close to her artistry with the blade, and no one carries as much loss within their heart. When a chance presents itself to retrieve a stolen sacred sword, taken from her fallen tribe by nefarious means, she launches herself into a deadly quest that will change the outcome of the Continent.Â

Yeoh joins Laurence Oâ€™Fuarain in the cast, who will star in the role of Fjall. Born into a clan of warriors sworn to protect a King, Fjall carries a deep scar within, the death of a loved one who fell in battle trying to save him. A scar that won’t let him settle, or make peace with himself or the world around him. In his quest for redemption, Fjall will find himself fighting beside the most unlikely of allies as he carves a path of vengeance across a continent in turmoil. 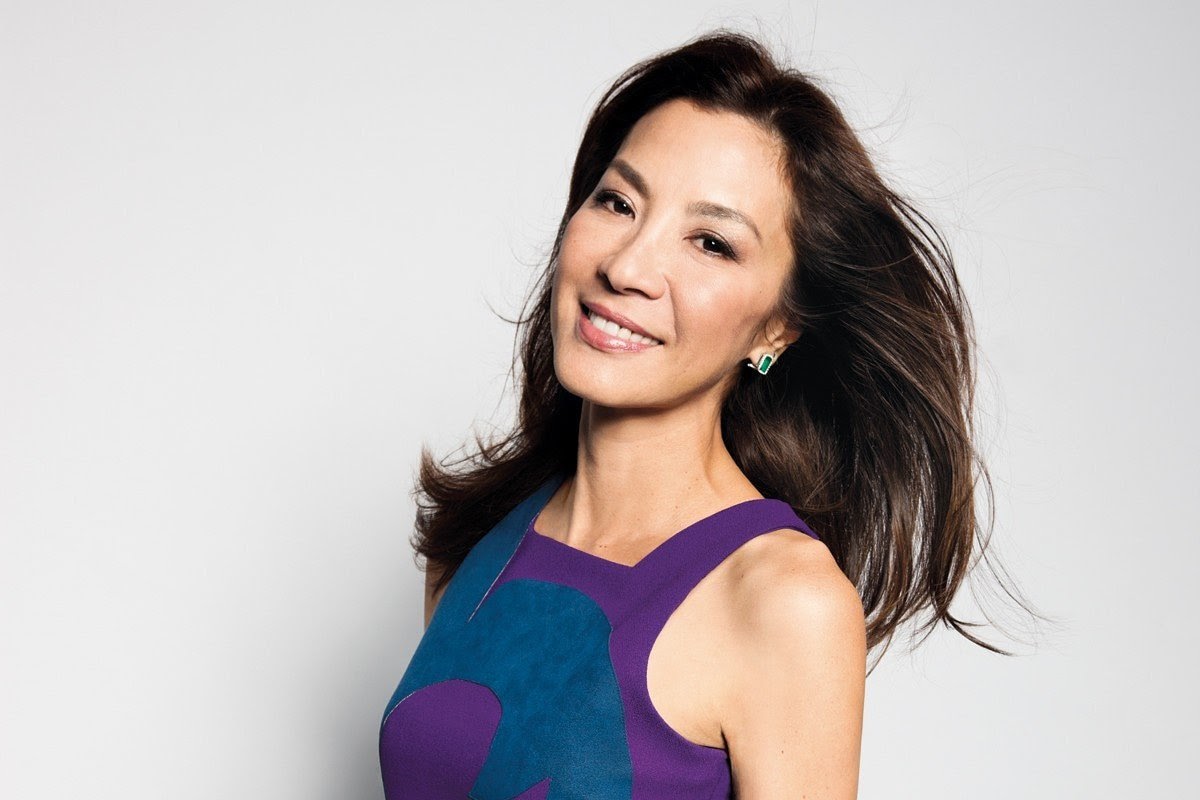 Blood Origin will be a six-part, live-action limited series and a prequel to the hit Netflix series The Witcher. Set in an elven world 1200 years before the world of The Witcher, Blood Origin will tell a story lost to time – the creation of the first prototype Witcher, and the events that lead to the pivotal â€œconjunction of the spheres,â€ when the worlds of monsters, men, and elves merged to become one.

More details and information will probably be revealed at the upcoming WitcherCon on 10 July 2021.

During the State Of Play live stream, Guerilla Games showed off gameplay footage of Horizon Forbidden West running on the PS5. The new gameplay foo...

Even with the landmark Final Fantasy VII brand in the front of your title, that's not enough to get people to flock to your battle royale game. Suc...

Final Fantasy XIV, the hit MMORPG that's been around for eight years and is beating Blizzard at its own online game, has reached a new concurrent play...