Guess Which Shazam! Villain Will Be Confirmed For The Sequel? (Spoilers)

So Shazam! is a blast. It’s got superheroics, it’s got heart, and best of all it proves that Warner Bros. execs should have gone for the cartoony over-the-top aesthetics and tone ala Justice League Unlimited and all those other WB Animation fares.

Let’s talk about how it ended, and what it means for the DC Extended Universe.

The climax of Shazam revealed that Billy Batson shared his powers with his foster family, who were previously taken hostage by Dr. Sivana and then taken to the Rock of Eternity. Yep, the Marvel Family made their debut in this film: we get to see super-powered adult versions of Mary, Pedro, Eugene, Darla, and Freddy. 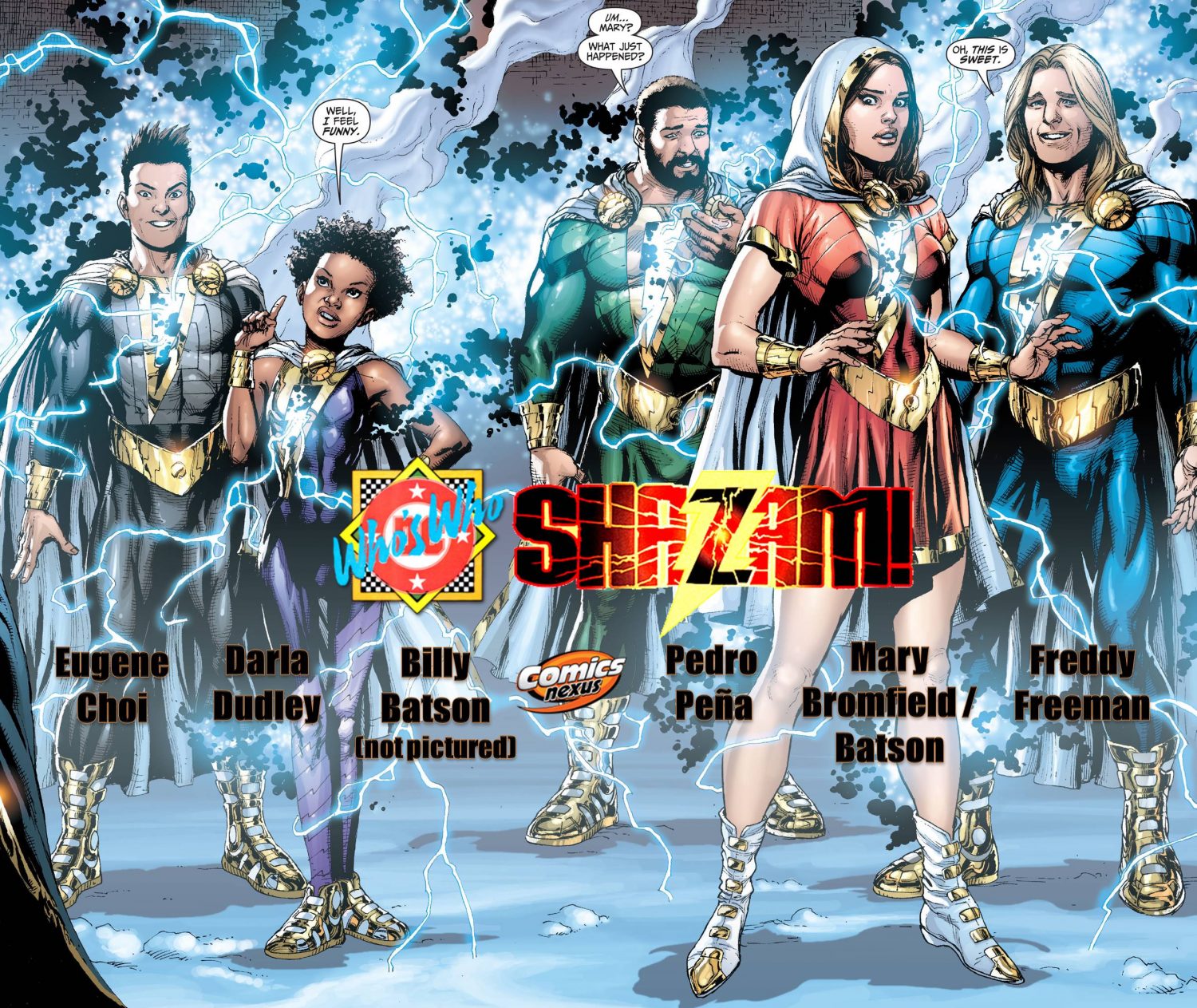 Yep, this looks better in live-action.

The battle stage was set: the Winter Carnival where Billy Batson was abandoned. Dr. Sivana unleashes six of the Seven Deadly Sins to apprehend the family. The fight ends with Billy Batson as Shazam baiting him to release Envy, thus weakening him.

After defeating the bad guy, Billy Batson did a solid for Freddy since he did a no-show as Shazam at his school. The show ended with Shazam visiting Freddy to endorse him as his manager/video guy before revealing a friend he brought: Superman.

Too bad they didn’t reveal his head; understandable since the most recent Superman movie actor Henry Cavill stopped being the Man of Steel for the time being.

But we have an extra mid-credits scene that sets the stage for the sequel, if Shazam earns WB gangbuster Aquaman money. An imprisoned Sivana scribbles a bunch of magic gibberish in hopes to bring back his powers, but to no avail. Suddenly, a disembodied voice beckoned to team up with him to rule the world. The camera then focuses its last shot to… 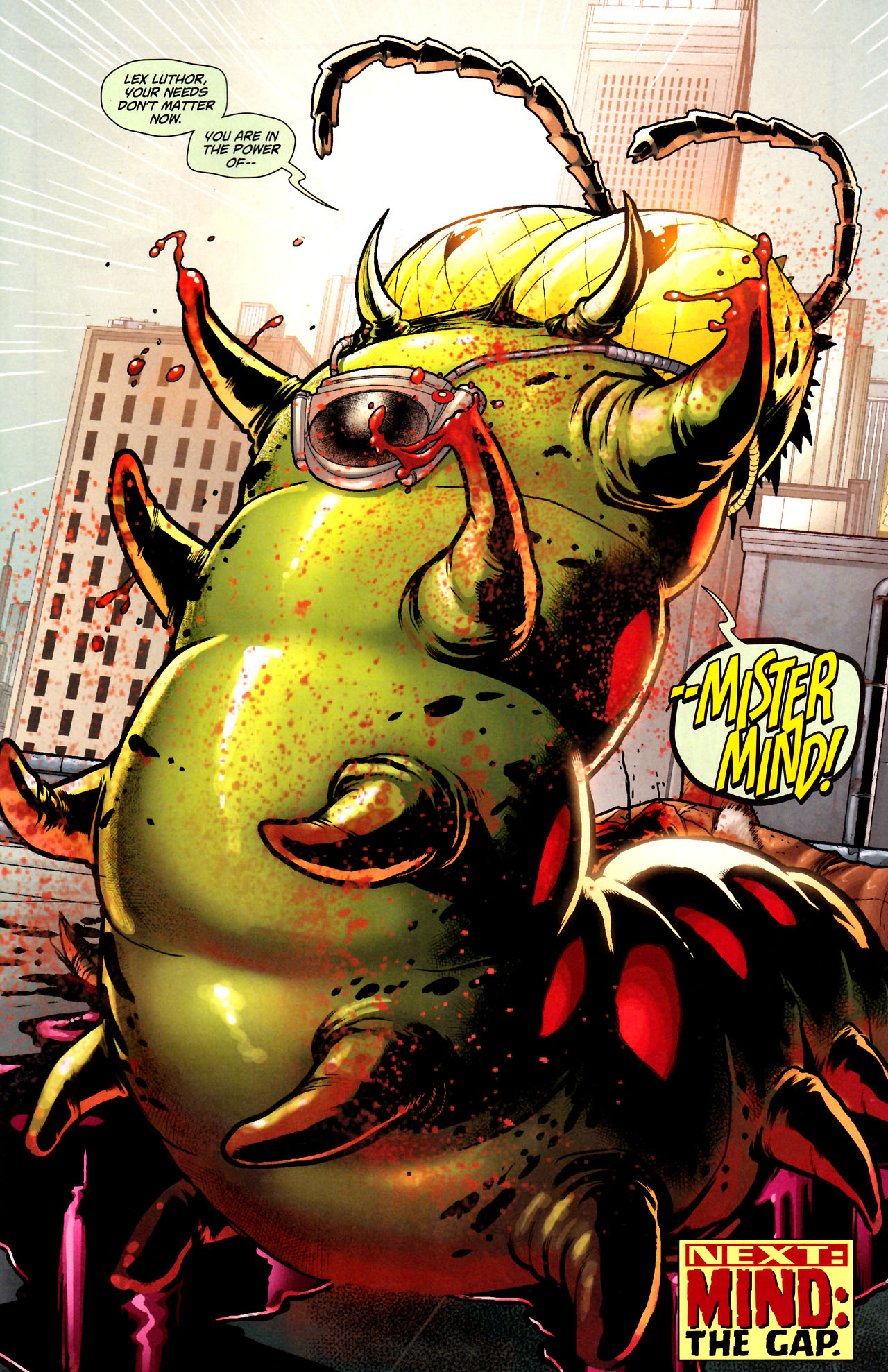 Yes, Mister Mind is an alien caterpillar/worm with the powers of mind control and telepathy.

In the most absurd of comic book twists, Shazam will potentially be fighting the minions and factions under the employ of Mister Mind the alien caterpillar. Like the picture caption said, Mister Mind has powerful mind control and telepathy. And is from Venus.

If I was drinking my Coca-Cola in the middle of this, I would have to apologize to the people in front of me for the extended spit take I would have done. God bless comics and their retardedly awesome supervillain ideas. 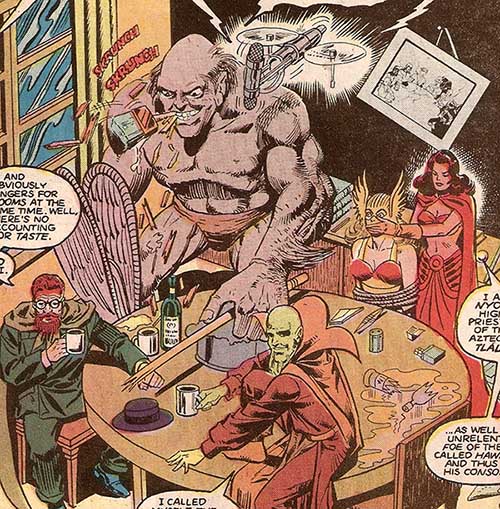 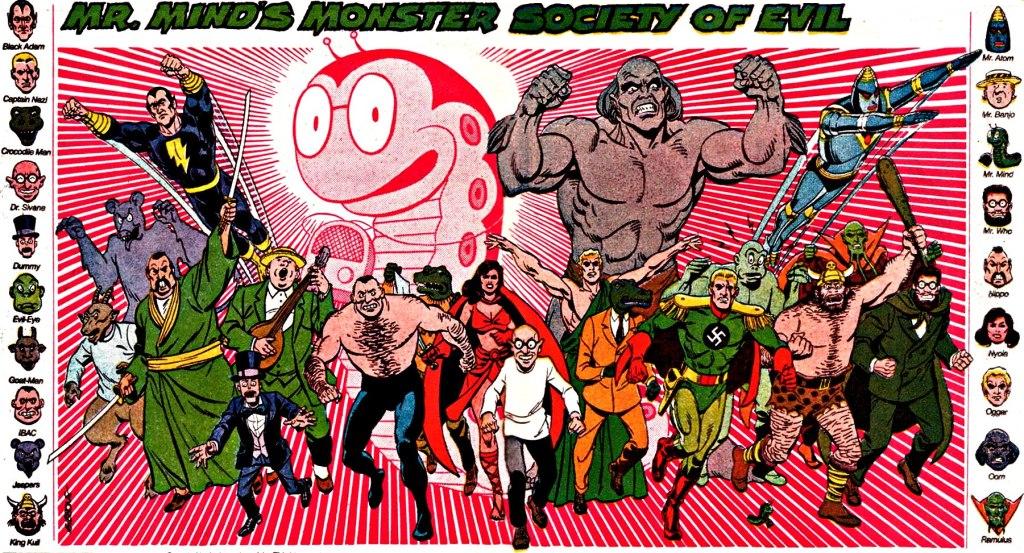 I, for one, want to see Captain Nazi make an appearance. Or Mr Banjo if it’s still too soon. We really need Mr-named supervillains fighting the new Marvel Family in glorious colourful live-action.

Feature,Main page
Why The Neo Geo Pocket Could Have Been A Game Changer

Welcome to yet another entry of Kakuchopurei and Retro DNA's SNK 40th Anniversary retrospective celebration which will end in about 2 week's time. Che...

Happy belated royal birthday, Yang Dipertuan Agong of Malaysia. To most of us in Malaysia, it's a nice long weekend. But for some of us (sorta) hard a...

Feature
These Are The Games We're Looking Forward To In 2021