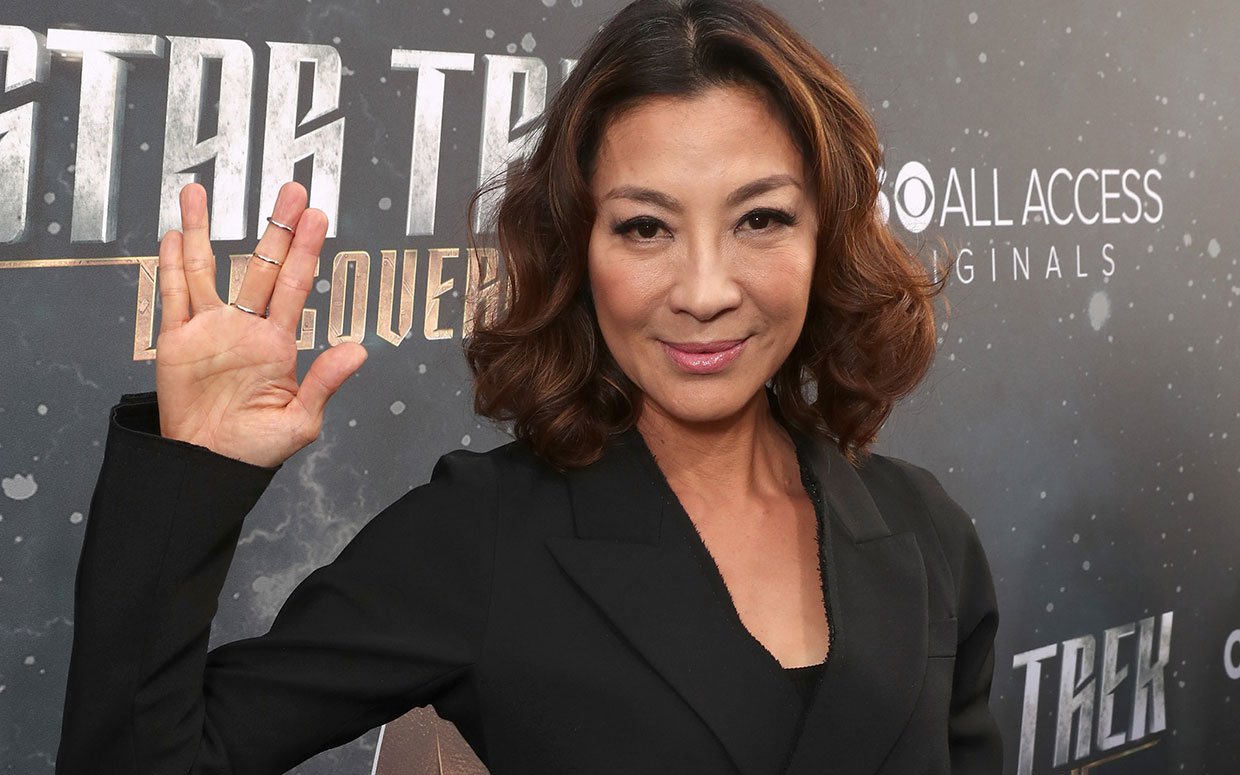 Our very own Michelle Yeoh has been turning into a queen of sci-fi in the past few years, with roles as Philippa Georgiou in Star Trek Discovery and a cameo as Aleta Ogord at the end of Guardians of the Galaxy Vol. 2. Now she’s set to cement her status as a sci-fi queen by starring in James Cameron‘s Avatar 2 and its planned sequels.

According to Variety, Michelle Yeoh will be playing scientist Dr. Karina Mogue in Avatar 2, the long-awaited sequel to 2009’s Avatar (which is still currently the biggest all-time box office holder with $2.8 billion worldwide to date).

Here’s what Cameron had to say about casting Michelle Yeoh:

I look forward to working with Michelle to do the same thing on the â€˜Avatarâ€™ sequels.â€

It’s going to be a busy couple of years ahead for Michelle Yeoh, especially with these Avatar sequels and her currently-in-development Star Trek spinoff show. We at Kakuchopurei wish her all the best and will continue to support her in all future endeavors.