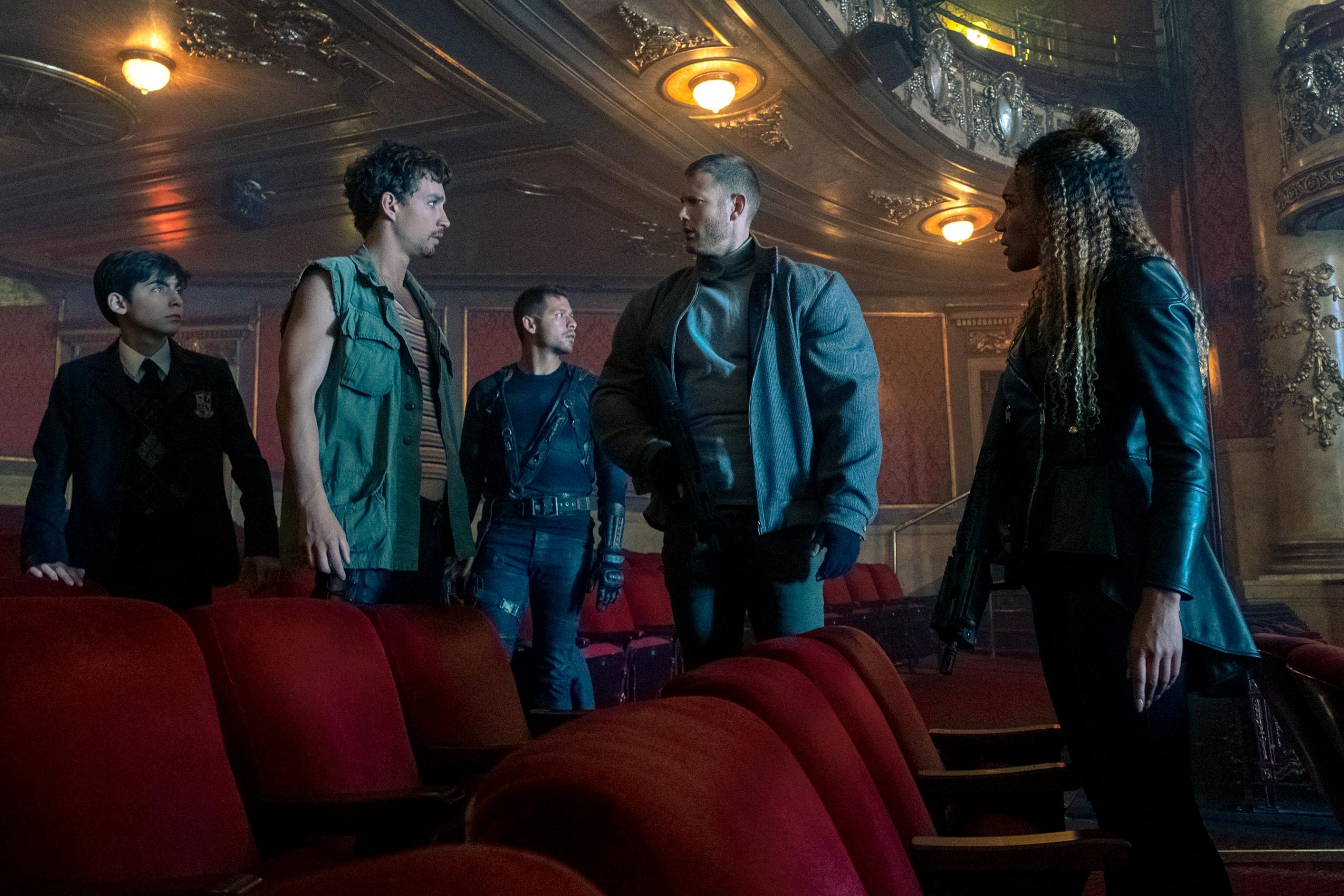 Cast members confirmed to reprise their roles for The Umbrella Academy Season 2 include:

The Umbrella Academy was a success due to its meta nature and exploration of dysfunctional family themes, as well as offering a unique take on the superhero genre. While we haven’t received a premiere date for season 2, here’s what you can probably expect from The Umbrella Academy next season, based on what’s already happened in the source material.

If you liked The Umbrella Academy, check out some of former My Chemical Romance frontman Gerard Way’s other works in comics here.