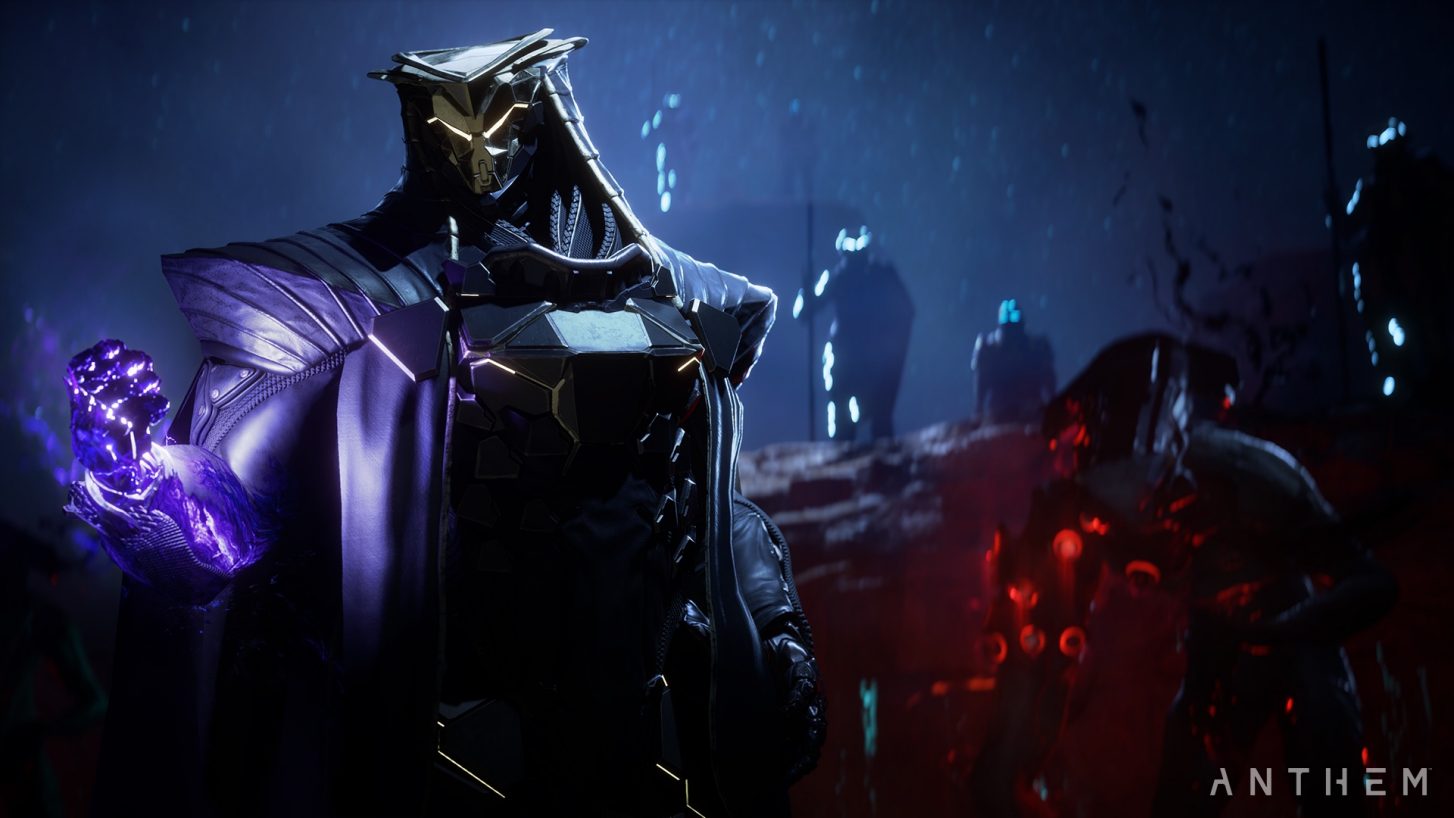 To no one’s surprise, Anthem turned out to be another failure by Bioware, and the second one in a row after 2017’s Mass Effect Andromeda. What caused the latest title by the once-mighty RPG giants to fail?

The truth has now come to light, courtesy of Kotaku’s Jason Schreier, who interviewed anonymous sources from within Bioware, as well as former employees of the developer.

Schreier posted his article earlier today, a brilliant long exposÃ© about the reasons that led to Anthem‘s downfall. Here’s what went wrong with the ambitious game:

That’s as concise as I could get, but for all the details and the full story, you should definitely read Schreier’s original article.

Unfortunately, the story didn’t end there, as only minutes after his article went online, EA and Bioware immediately published a response to it (which indicated that they did not even read the article beforehand).

Bioware’s blog post described Schreier’s piece as being “unfair” to “specific team members and leaders”. Instead of actually addressing the problem and apologizing, they decided to be dismissive instead:

The struggles and challenges of making video games are very real. But the reward of putting something we created into the hands of our players is amazing. People in this industry put so much passion and energy into making something fun.

We donâ€™t see the value in tearing down one another or one anotherâ€™s work. We donâ€™t believe articles that do that are making our industry and craft better.

It’s never easy to hear matters like this being reported and uncovered, but I truly wish all the best for everyone who was brave enough to come forward and contribute to Schreier’s article, and of course, Schreier himself for exposing what went wrong with Bioware’s Anthem.

I want to add — to those of you who think this EA/BioWare sentiment is fucking bullshit, that telling these stories and talking about these issues is essential toward making the video game industry a healthier place, I’m with you. And you can contact me any time. pic.twitter.com/m4ApPuYu0R

[Rumour] Horizon Zero Dawn May Not Be A PS4 Exclusive After All...

[…] is, BioWare is in deep trouble, and they haven’t come out of that deep rut they have fallen into. And because of said […]

[…] this day and age where developers purposely pad their games to extend longevity (like Anthem’s Legionnaire quest), this does raise some alarm bells. PC Gamer did ask Gearbox about what these mods do and how they […]

by Anthem Is Dead, According To Its Own Players – KAKUCHOPUREI.COM in May 6, 2019
Reply

[…] was once a huge name in the gaming industry and still is, but for all the wrong reasons thanks to Anthem and Mass Effect: Andromeda. Despite its endless fixes to loot drops and endgame […]