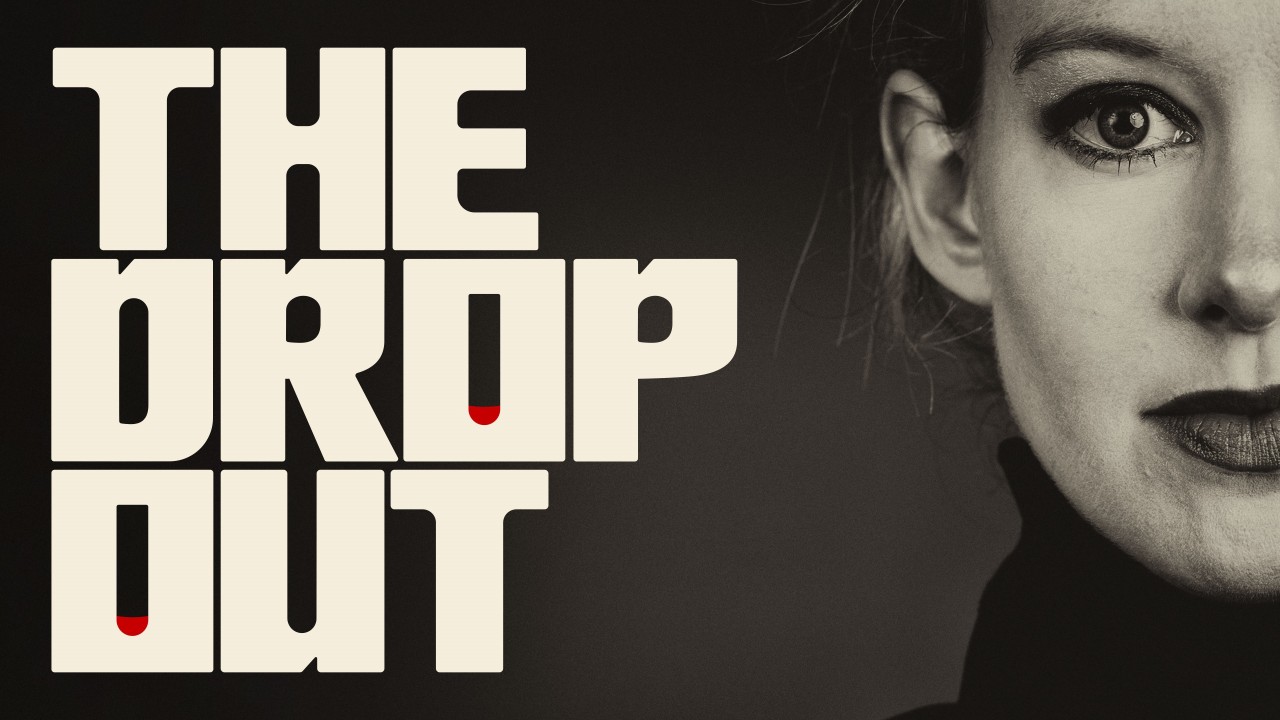 Theranos and its founder Elizabeth Holmes shook the world on its foundations when it was revealed that they engaged in an elaborate fraud going back years by convincing everyone (including their own investors) that they had the technology to conduct blood tests from mere drops.

It turned out they the product never actually worked and that the company had been falsifying blood test results since it was founded in 2003. The notorious Silicon Valley scandal has since been covered in various documentaries and podcasts.

According to Deadline, Hulu has ordered a miniseries based on ABC News’ famous podcast detailing the story of Theranos’ rise and fall. The miniseries, The Dropout, will star Kate McKinnon (of the 2016 Ghostbusters reboot and Saturday Night Live fame) in the role of Theranos founder and CEO Elizabeth Holmes.

The Dropout is expected to be at least 6 to 10 episodes and will be the first series to be produced by Fox Searchlight TV. More details and information will likely be revealed in the future, as the miniseries was just recently ordered.

In the meantime, check out The Dropout documentary (on which the upcoming Hulu miniseries will be adapted from) below.