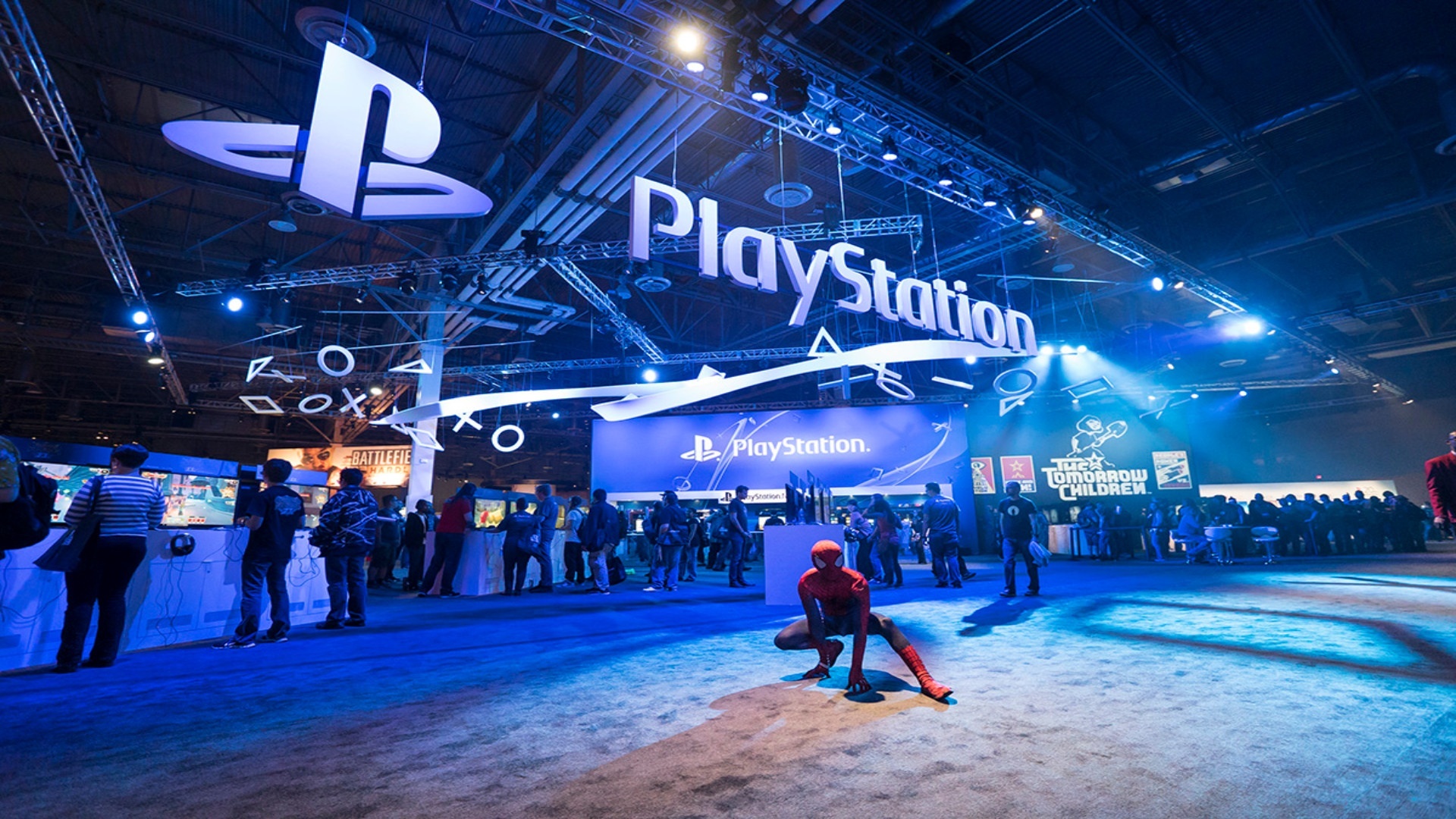 Sony has just published its official financial report on its last fiscal year, which ran from April 2018 to March 2019. The company is reporting its best-ever fiscal year with record-breaking operating profits and net profits in its seven-decade-long history.

According to the report (which was posted on ResetEra by user ArmGunar), the top five (5) biggest profit drivers for Sony were:

It just goes to prove how far gaming has come that Sony’s games and network services division (which includes PlayStation) is now its most profitable, accounting for a whopping 26.7% of total sales/revenue and 34.8% of total operating profit.

Other interesting pieces of information that can be gleaned from Sony’s fiscal year report include:

Sony’s Plans For The Next Fiscal Year

However, Sony is predicting a decreased operating profit for the next fiscal year, which will from April 2019 to March 2020. Here are several reasons why:

Last but not least, Sony’s fiscal year report also confirmed that the PS5 (or whatever the next-gen PlayStation console will be named) will not launch during the current fiscal year, referring to the period between April 2019 and March 2020.

That means the earliest possible release date for the PS5 would have to be from April 2020 onwards. A more realistic prediction would be near the end of the year, during 2020’s holiday season. In the meantime, check out our report for more details on the PS5 itself here, or the rumoured PS5 launch titles and price here.

Microsoft's US$7.5 Billion Acquisition Of Bethesda Is Made Official [Update]

Twitch Partners With Universal Music Group; What Does This Mean For Livestream Gaming?

by This Is How Fast The PlayStation 5 Is, According To This First Look – KAKUCHOPUREI.COM in May 21, 2019
Reply

[…] We have some clues on how much it will be priced, but it isn’t set in stone yet. However, we are certain that it won’t be released before April 2020. […]