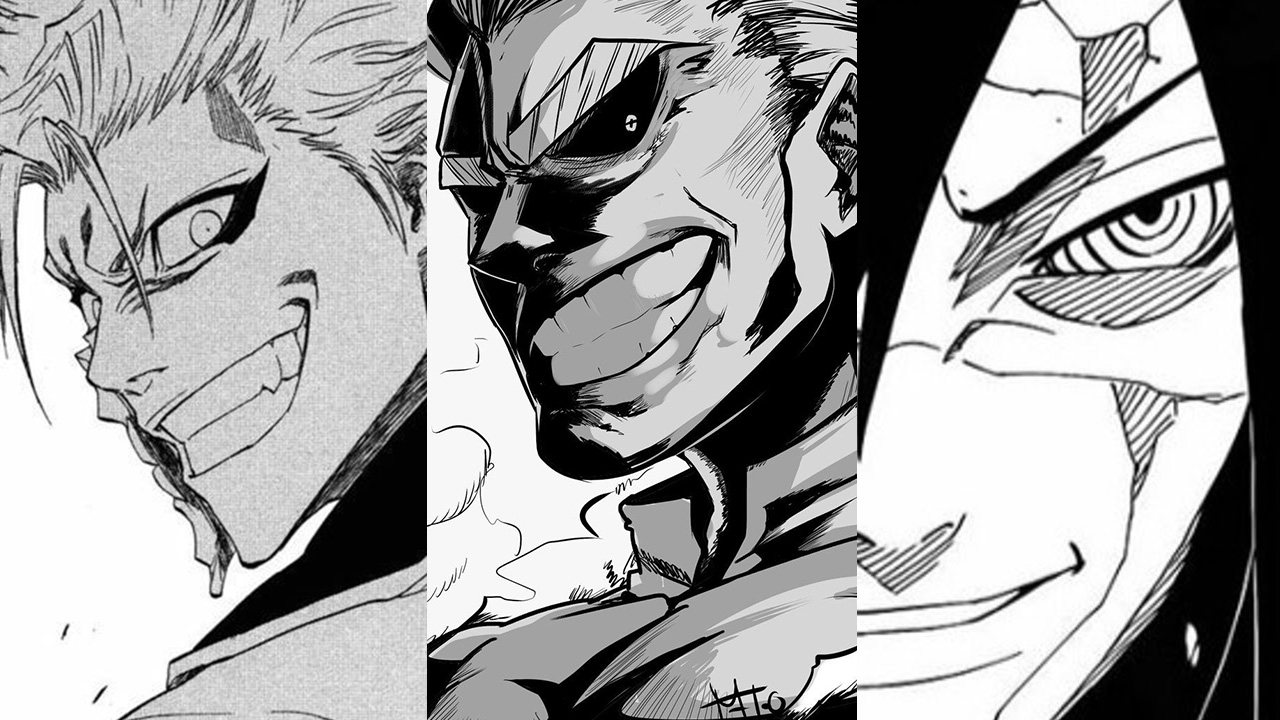 Bandai Namco has confirmed that its Jump Force DLC roster 1 will include some fan favourites from Bleach, Naruto, and My Hero Academia.

But first up: here’s the official gameplay trailer for the latter’s All Might:

Joining him and Seto Kaiba are (via Bandai Namco US’ Twitter):

If these characters pique your interest and if you really want them in your 3D fighting game shonen crossover type thing, the Jump Force Season Pass will cost you US$29.99.