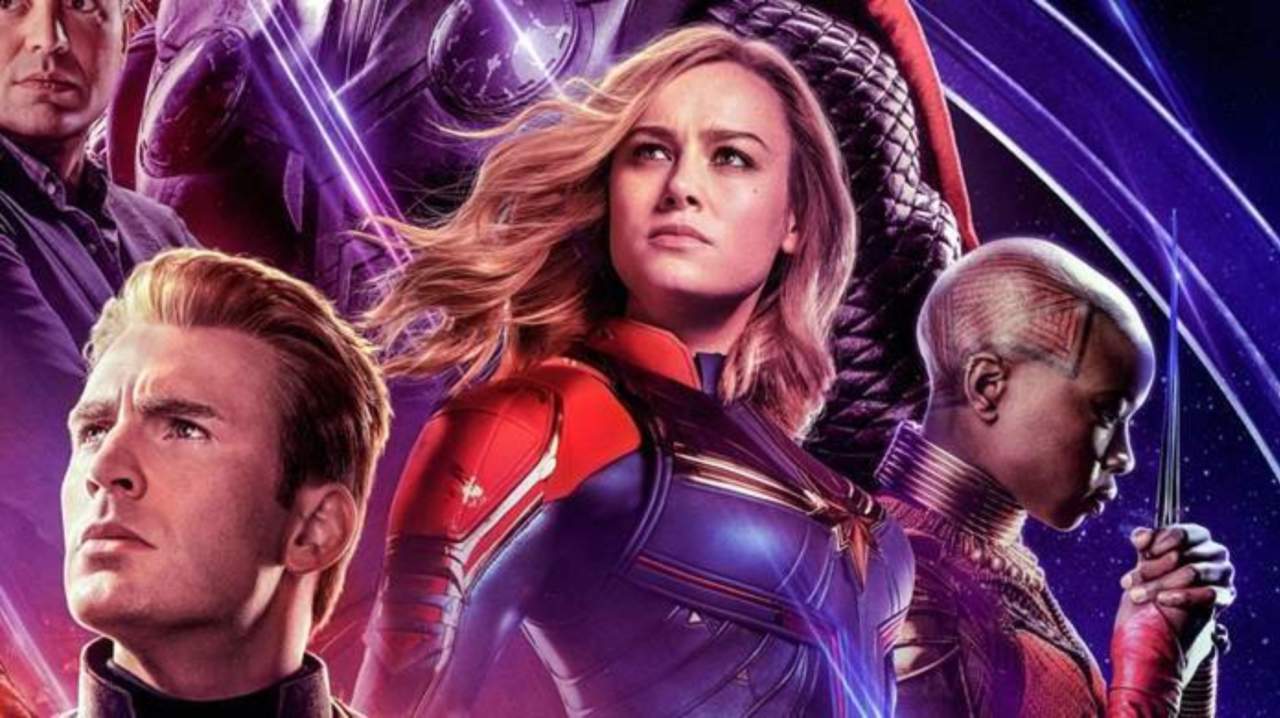 The wait for The Avengers: Endgame is killing all of us. So what better way than Disney and Marvel to dripfeed more early clips of the show, especially with one scene where Carol “Captain Marvel” Danvers explains why she didn’t arrive sooner.

Despite her debut film being a bit average, I admit that I like Carol’s quick response and confidence in heading over to Thanos & taking his stuff. She also answered Rhodey’s question as to why she hasn’t been helping out the Avengers in their previous battles.

“There are a lot of other planets in the universe. And unfortunately, they didn’t have you guys.”

For a super-powered woman who shoots cosmic energy, flies, and punches real hard, Carol sure can be diplomatic. Avengers: Endgame is out in Southeast Asia on 24 April.

Lady Dimitrescu Actress Explains How She Landed The Role