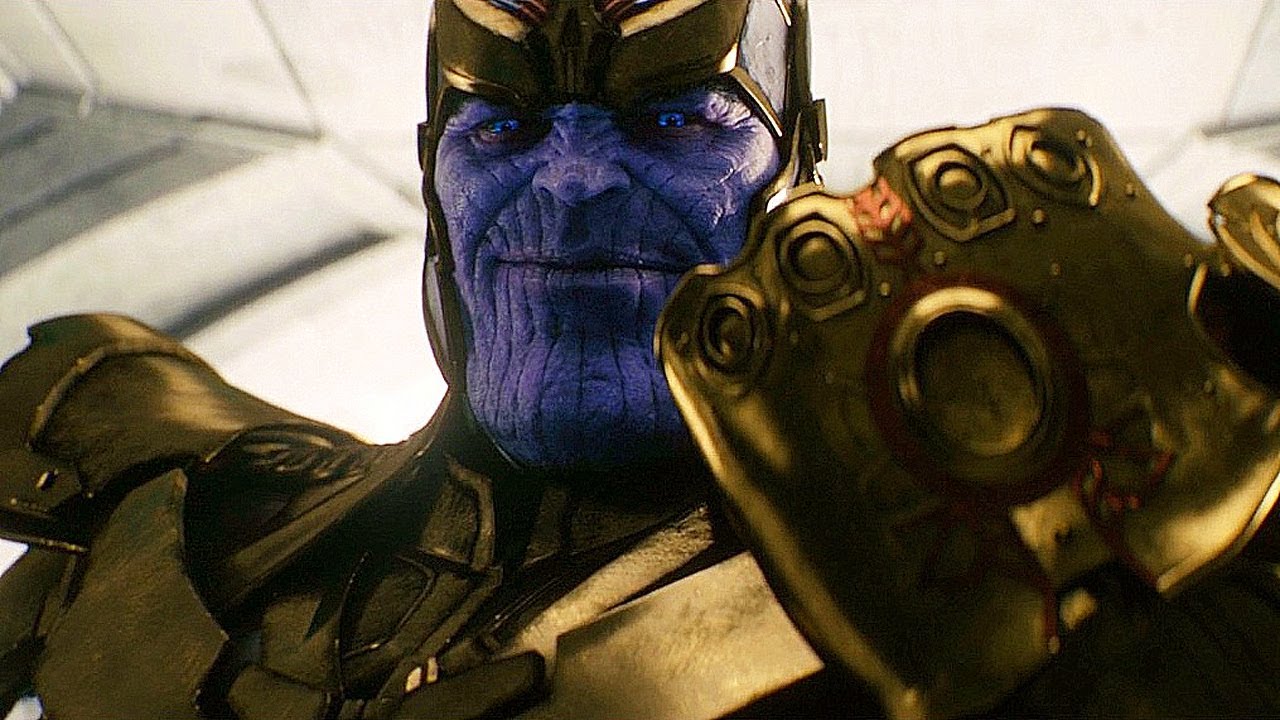 There are a whopping 21 movies in the Marvel Cinematic Universe (MCU) before Avengers Endgame, and I’m sure some of you may be considering rewatching some of those entries. However, time and money can be restrictive, but I’m here to help make it easier for everyone to prepare.

While I’d still recommend having watched all 21 movies in the MCU to fully appreciate Avengers Endgame, the ones I’ve listed down below can be considered the ‘bare necessities’. They’re for anyone who wants a quick but relatively comprehensive refresher before Avengers Endgame releases in a few days.

One of the biggest reasons why The Avengers has remained iconic after twenty or so movies later is that it was watchable and simple enough to understand even if you haven’t watched the five movies preceding and leading up to it.

In terms of its overall plot significance in the MCU, it was notable for introducing Thanos in its post-credits scene, six years before he was even featured as the main antagonist in last year’s Avengers Infinity War and the upcoming Avengers Endgame.

Not only is The Avengers when the MCU began building Thanos as a major future threat, but it also featured two of the six Infinity Stones, the Tesseract (Space Stone) and Loki’s Scepter (Mind Stone), in the same movie.

From the looks of the trailers, it seems like the rest of Earth’s Mightiest Heroes will finally be going to space, accompanied by the last surviving member of the Guardians of the Galaxy, Rocket Raccoon.

Guardians of the Galaxy is a must-watch because not only did it introduce the now popular team of unlikely space misfits and the wider cosmic side of the MCU, it also featured the next appearance of Thanos who was looking to grab another one of the six Infinity Stones, the Power Stone. Plus, Gamora and Nebula are daughters of Thanos, and that’s important to know.

Avengers Endgame is set to be the fourth Avengers movie, but Captain America: Civil War was technically (and widely regarded as) Avengers 2.5, or even Avengers 3, in all but name. It featured the complete roster of almost all the heroes to have appeared in the MCU, including Spider-Man, Black Panther, and Ant-Man (with the exception of Doctor Strange).

This movie marked a turning point in the MCU, which was what led to the current broken-up and ‘disassembled’ state of the team. This new status quo made sure that not only will the Avengers fail to defend the universe against Thanos in the events of  Avengers Infinity War, but also what made Nick Fury resort to calling Captain Marvel in the first place.

Doctor Strange is the only solo origin movie from 21 MCU movies to be in this list, and it’s for good reason. It introduced viewers to the ‘magical side’ of the MCU and featured another one of the six Infinity Stones (and arguably one of the most powerful in the bunch), the Time Stone.

Most importantly, the events in this movie proved that time travel is indeed possible within the MCU, which could prove to be a game-changer and an integral part of the plot in Avengers Endgame. In fact, one of the most popular fan theories for Avengers Endgame involves time travel, the details of which I discussed in my article here.

The odds are that if you’re planning to watch Avengers Endgame, you will probably already have watched Avengers Infinity War.

This is the movie where Thanos successfully collects all six Infinity Stones and manage to wipe out half the entire population of the universe, forming the emotional crux and required plot context for Avengers Endgame.

Even if you don’t have the time or resources to watch any of the movies in this list, do yourself a favor and watch (or rewatch) Avengers Infinity War before you catch the highly-anticipated end of a 10-year saga and culmination of 21 interconnected movies with Avengers Endgame later this week.

Avengers Endgame is slated to release on 24 April 2019 in Malaysia, two days earlier than in the US. In the meantime, participate in our Kakuchopurei X Marvel Studios’ Avengers Endgame Giveaway Contest here, or check out our ranking of every MCU movie from worst to best here.

[…] 2019. In the meantime, check out our cheat sheet on what movie to watch before Avengers Endgame here orÂ our ranking of every MCU movie from worst to […]

[…] the meantime, check out our cheat sheet on what movie to watch beforeÂ Avengers EndgameÂ hereÂ orÂ our ranking of every MCU movie from worst to […]

[…] the US. In the meantime, check out our cheat sheet on what movie to watch beforeÂ Avengers EndgameÂ hereÂ orÂ our ranking of every MCU movie from worst to […]