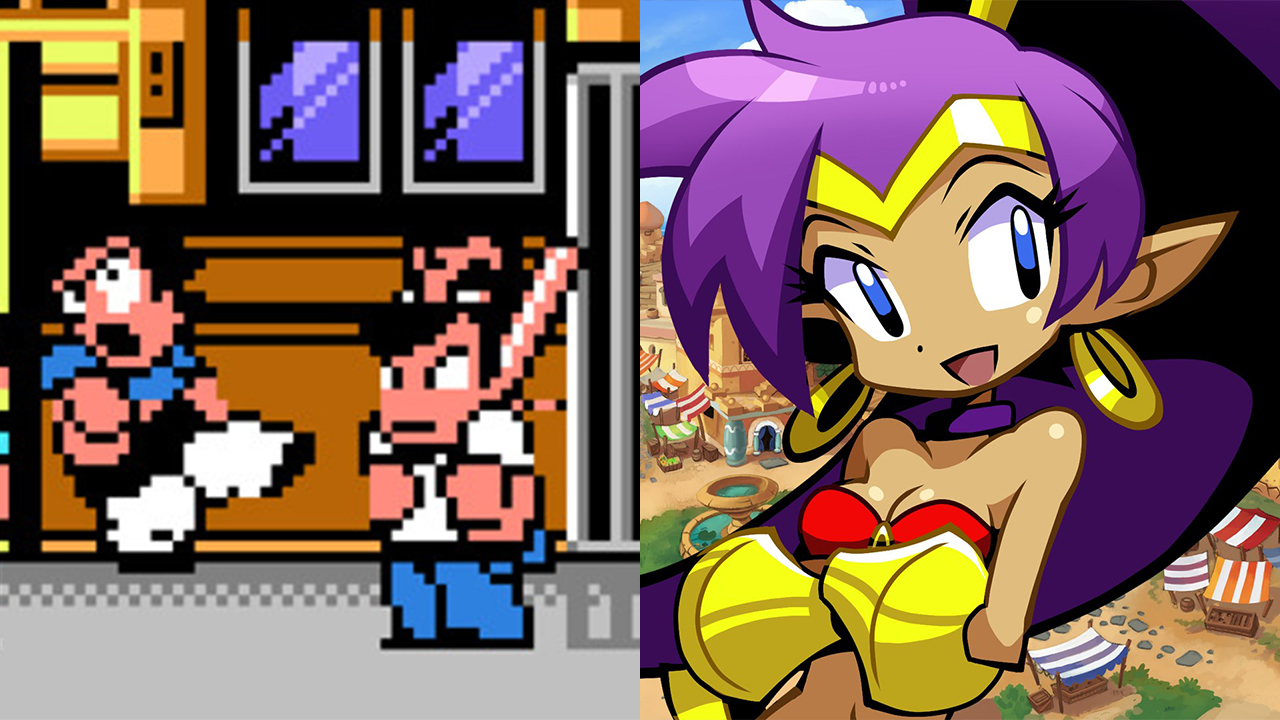 If you’ve played a lot of beat-em-ups back in the day, anything with the word “River City” in the front means you’re playing a classic left-to-right side-scrolling pugilistic affair. You’ll also know that it’s the Western version of the Kunio-kun games, now under the publishing umbrella of Arc System Works alongside Double Dragon.

According to a recent Australian Classification Board rating update, WayForward will be making a game called River City Girls. This may be a beat-em-up with levelling-up mechanics ala River City Ransom, but with an all-female cast. Arc System Works is not listed as a publisher in the listing, so this may be a licensed title and not an official Kunio-kun follow-up.

It’s rated PG for “mild themes, violence and coarse language”, in case you need to know. As mild as suggestive cartoon mid-riffs and female figures can get. WayForward’s renowned for this unique style of artwork, as evident with their “cuci mata” character designs below. Not that there’s anything wrong with it.

It's Official, Crypto Is In Apex Legends Season 3