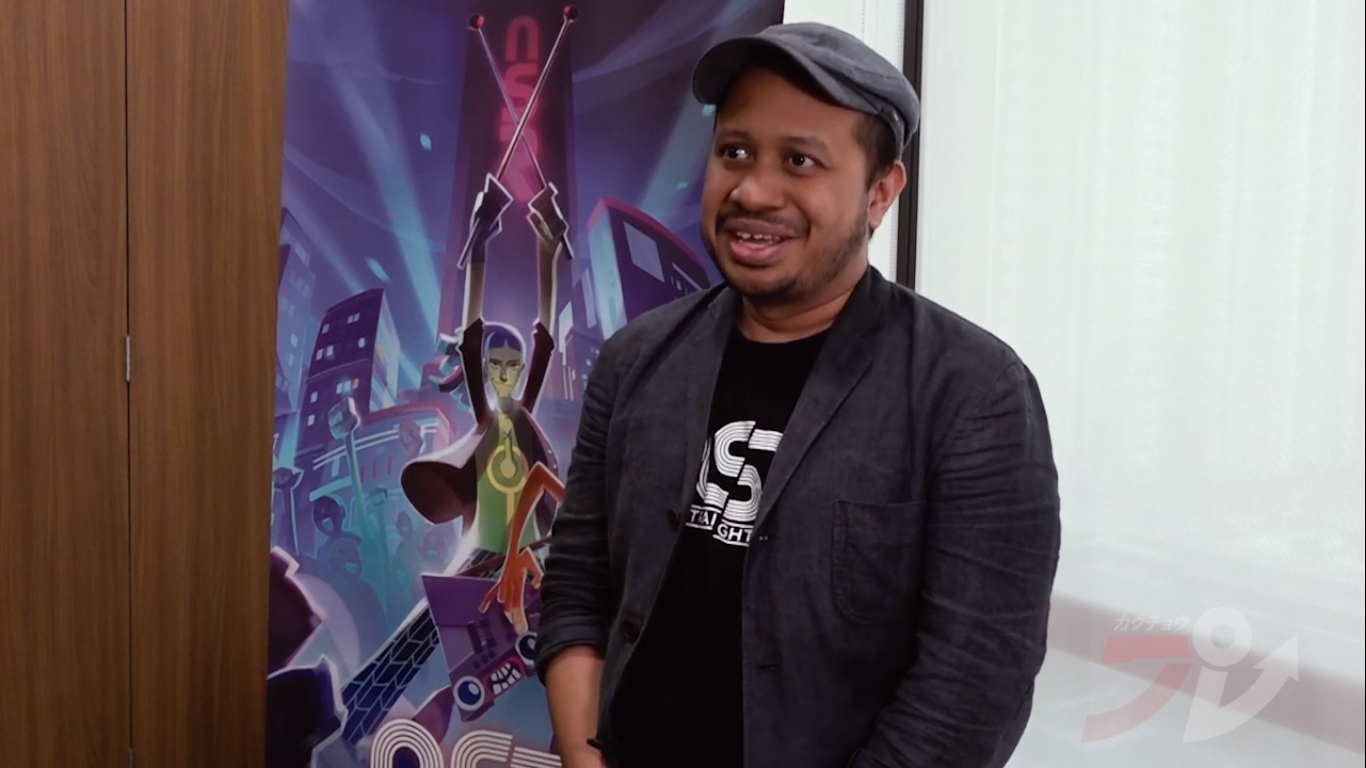 Metronomik CEO Wan Hazmer is currently developing No Straight Roads, but before that, he was the Lead Game Designer for Square Enix’s Final Fantasy XV. He’s taking everything he learned in his years working at the Japanese studio and bringing it here to Malaysia starting with No Straight Roads.

In an interview with Game Informer, Wan Hazmer discussed his experiences of working on Final Fantasy XV. Here are some interesting takeaways from the 40-minute conversation.

Final Fantasy XV director Hajime Tabata subscribed to a development philosophy (of sorts) called “Tekisai Tekisho”, which means “assigning the right people to the right positions” or assigning tasks based on how good or passionate the individual is on that particular subject.

For instance, Wan Hazmer himself was assigned the title of “Lead Game Designer” was because Tabata was aware that he loved “human cultures” and “traveling”. Hazmer also loves the “cognitive behavior in urban planning” and explaining questions like why “a plaza has more people” or why a dark alley has less.

“Why do you think games take so long to develop under Nomura?”

Tetsuya Nomura was the original director for Final Fantasy XV (which was then still called Final Fantasy Versus XIII) from 2006 to 2012 when Hajime Tabata later replaced him as the game switching platforms (from the PS3 to the PS4 and Xbox One).

“Sorry, I can’t comment much on that, but I don’t think it’s always the case. It’s just that, it is not (just) under Nomura-san, there are so many circumstances that are involved in development.

It’s not only the director, there are so many other things that are not in control by the company. For example, the ecosystem, platforms changing, so many factors, so you can’t pinpoint just one (Nomura).”

There you have it, folks. It’s never okay to put the blame on one individual when the truth is that game development relies on many factors, some of which can be controlled (planning, etc) and some of which that cannot (platform change, etc).

Recently, we went to Metronomik and interviewed Wan Hazmer himself. Head on over here for our exclusive for more details on his upcoming game No Straight Roads.

Check out the full Game Informer interview below for more details on Wan Hazmer’s experience on developing Final Fantasy XV, and how it all ties with his currently-in-development No Straight Roads.

These Monster Hunter Statues Cost More Than Your Car